Shah Rukh Khan and Anushka Sharma are gearing up for the release of their next Jab Harry Met Sejal. The duo are on a promotional spree and recently hopped to the sets of Star Plus popular show Yeh Rishta Kya Kehlata Hai to shoot for an engagement sequence. But when they reached the set, they rather encountered something else altogether – a leopard!

Talking about the frightening incident, a source close to the unit revealed: “The shoot was to take place in the afternoon but ended up happening post-midnight owing to Shah Rukh and Anushka’s busy schedules. That particular area in Filmcity studio has always been susceptible to leopards wandering in from the wilderness. One of them turned up on the sets while shooting was in progress. SRK’s bodyguards saw it walk away with a puppy.” 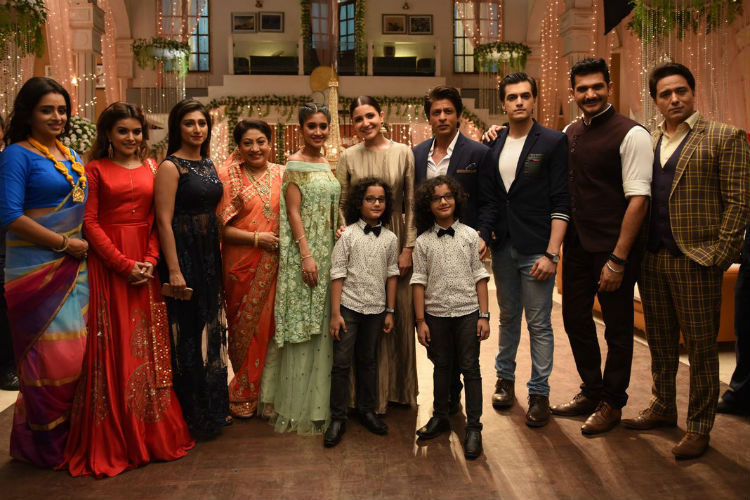 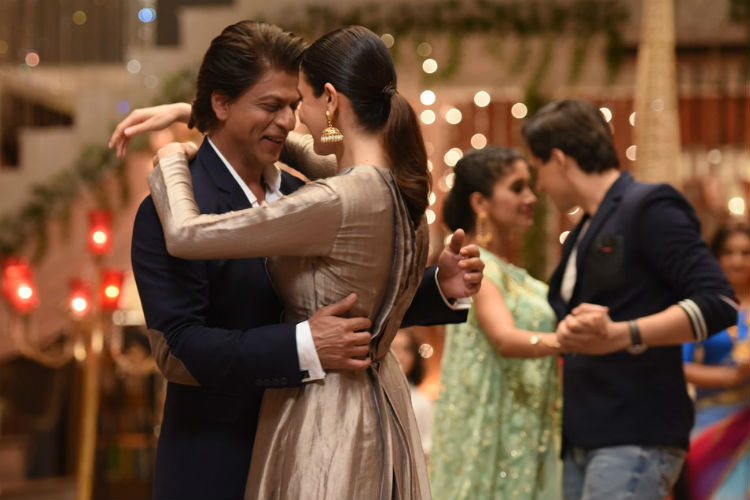 In the upcoming episode of the show, the duo will help the show’s lead to search for his engagement ring; a plot which bears resemblance to that of the Imtiaz Ali directorial. Jab Harry Met Sejal is a love story between a tourist guide Harinder Singh Nehra aka Harry played by Shah Rukh and a Gujarati girl Sejal essayed by Anushka Sharma, and portrays their journey across Europe.