Bigg Boss 9 contestant Mandana Karimi got married to long time boyfriend Gaurav Gupta in a star-studded affair. From Shahid Kapoor, Mira Rajput to Bani J and Gauahar Khan, there were friends from the industry who were present to bless the couple on the auspicious occasion.

Mandana Karimi rose to fame with her long stay at the Bigg Boss house. From her controversial stay in the house, she gained a lot of fan following. It was only after the show that she started dating Gaurav Gupta. Their social media accounts were filled with the cute pictures that gave their fans a strong relationship goal. 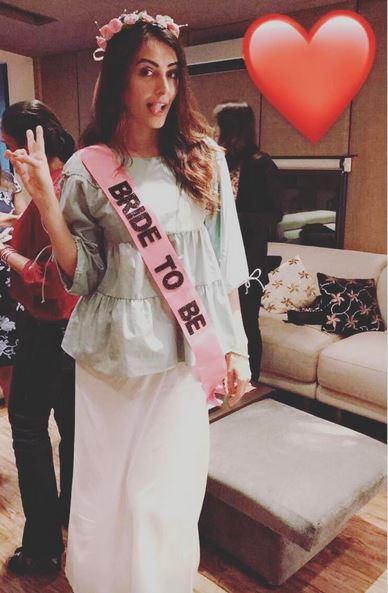 Soon Mandana decided to take her relationship to the next level. Earlier in January, she went for a court marriage. But she promised her fans to celebrate the occasion with great vigour and excitement. On 4 March 2017, Mandana held her sangeet and mehendi ceremony. 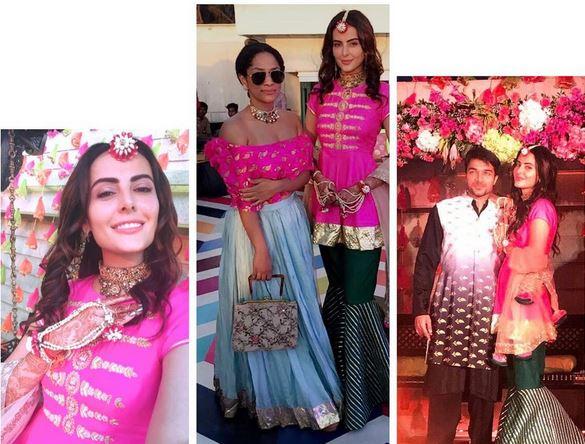 Her friends from the industry shared a couple of pictures on their Instagram account. Dressed in a pink outfit, Mandana looked like a princess. She also flaunted her mehendi for her fans. Mehendi and sangeet were a fun filled affair and the pics are speaking volumes about it. Take a look:

A post shared by Mandanakarimiofficial (@mandanakarimi) on Mar 3, 2017 at 8:30pm PST

A post shared by Mandanakarimiofficial (@mandanakarimi) on Mar 4, 2017 at 9:18pm PST 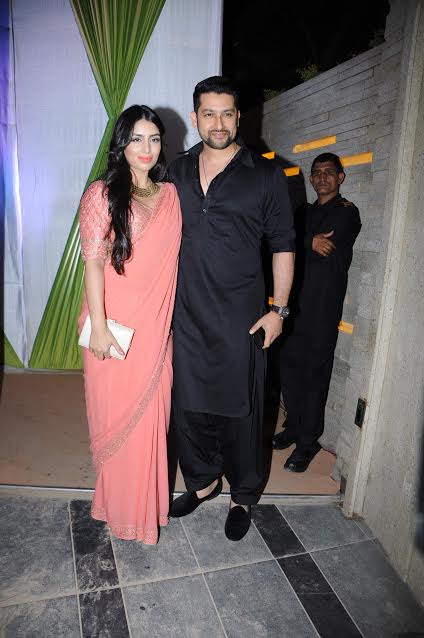 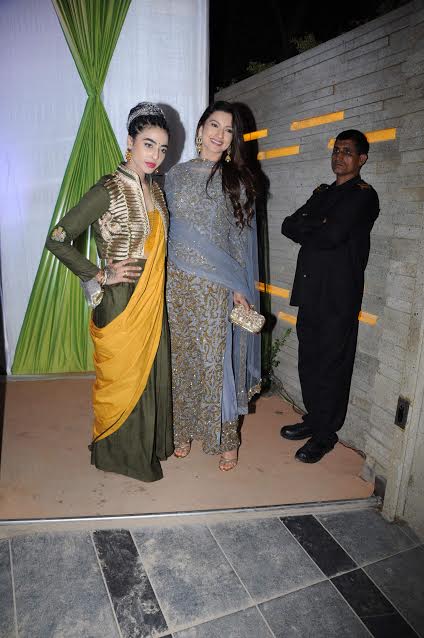 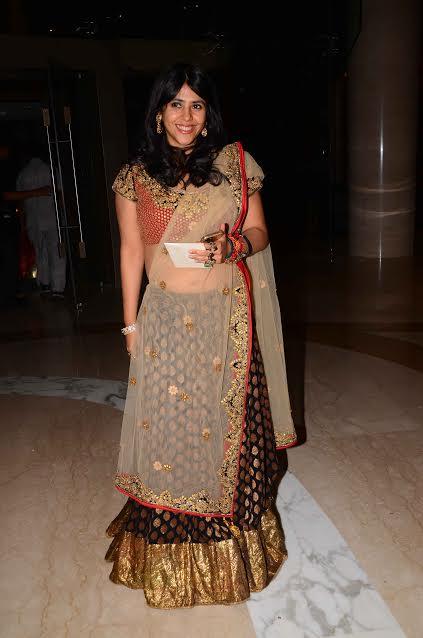 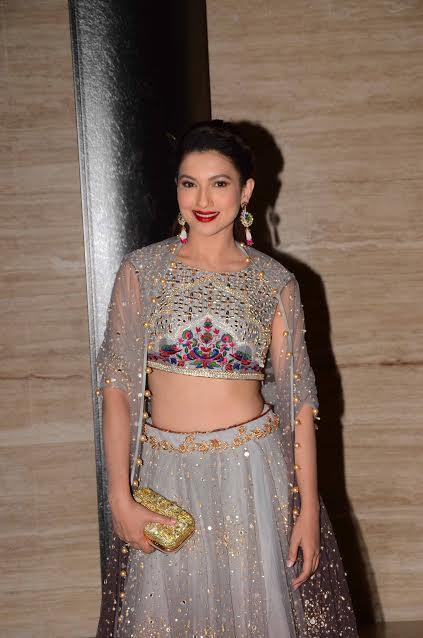 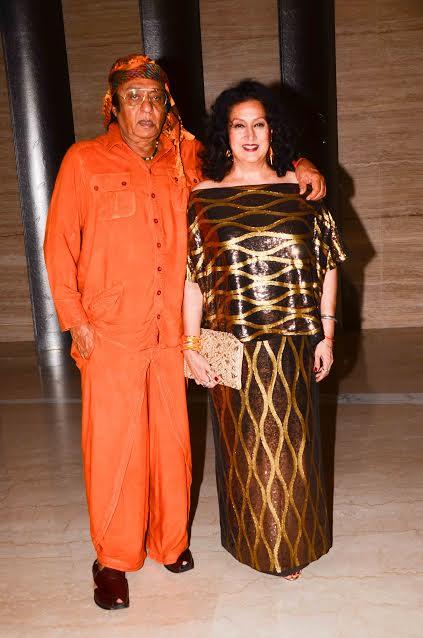 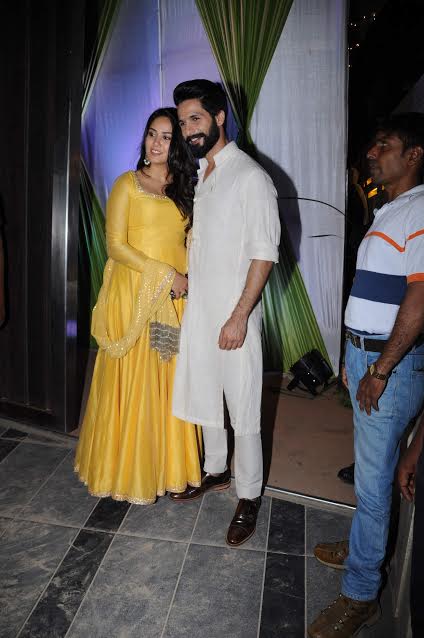 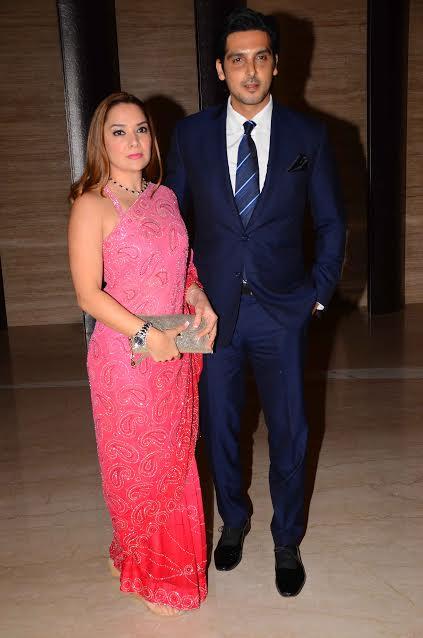 It seems that the actress is set to return to the tv screens soon. However, not much details have been revealed about their honeymoon.