We have a good news for all the Kapil Sharma fans out there. The ace comedian and actor has decided to introduce his girlfriend Ginni aka Bhavneet Chatrath. The owner of the K9 Productions, Kapil Sharma has always remained tight-lipped over his love life and relationships. So it was definitely a sweet surprise when he decided to talk about the love of his life in public. Not only just that he shared a couple of adorable pictures as well. In one of the pictures, he can be seen sitting next to the girl. Both are posing happily for a selfie!

It was only recently that Kapil talked about marriage and his relationship status when he graced the Koffee with Karan couch. Back then, he stated that he is double minded and confused when it comes to marriage. His mother wants him to get married as soon as possible.

Kapil Sharma took to his Twitter account and wrote, “Hi..want to share something very beautiful thing with u guys …wait for 30 mins ..” Soon, he wrote another beautiful tweet where he shared an adorable picture. The tweet read, “Will not say she is my better half .. she completes me .. love u ginni .. please welcome her .. I love her so much:)” 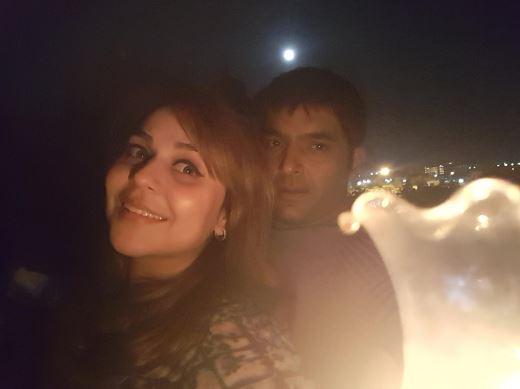 He wrote another hilarious tweet which was dedicated to Deepika Padukone where he wrote,@deepikapadukone deepu… now m not gona miss u .. hahahahaha.. love always.” 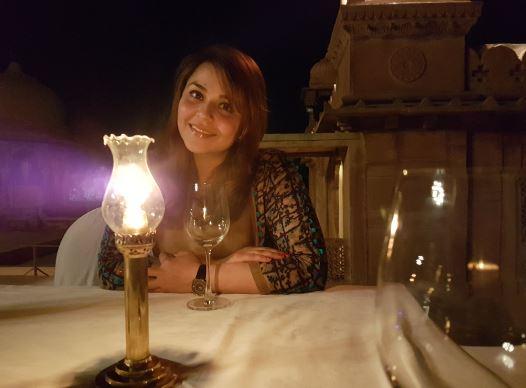 Earlier Kapil was rumoured to be dating the creative head of The Kapil Sharma Show but now he has decided to end all the rumours with his post on twitter! The actor was last seen in Koffee with Karan season 5. His comedy show on Sony TV is doing great. The comedian has also ventured out in the Bollywood films with Kis Kis Ko Pyaar Karoon. The actor received appreciation from the critics as well as the audience for his role.

Also read: How Kapil Sharma’s debut appearance on Koffee With Karan was a complete waste