The tenth season of popular reality TV show Splitsvilla is currently aired on MTV. Hosted by Sunny Leone and Rannvijay Singh, the tagline of this season is ‘Catch your Match’. Just like the hosts of this show, the contestants too have a fan following. There are many youngsters who tune into Splitsvilla X, to see how their favourite participants are performing. One of the contestants who has got a lot of of attention is Priyank Sharma.

Hailing from Delhi, Priyank won hearts in the villa from the first day itself. On his first date, he established a connection with Divya and since then the two have been going strong in the game. Though, the Oracle- a program which decides if people are compatible to each other or not, did not call Priyank and Divya ‘an ideal match’, the two seem inseparable on the show. 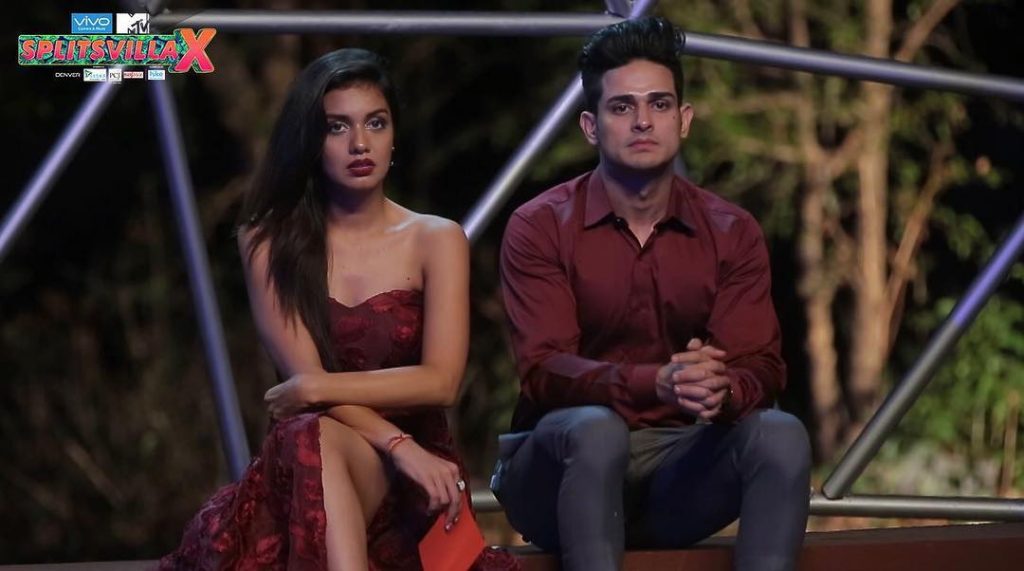 However, Divya is not the only one who has eyes for Priyank. Over the course of episodes, it has become evident that another contestant Nibedita is also interested in Priyank Whenever Nibedita gets a chance to perform a task with Priyank, she thinks of it as a signal of the universe trying to make them a couple. Though there is still a long way to go to decide who will win the show, Priyank revealed certain ‘things’ about him  in a rapid fire round and the answers sort of bemused us.

Also read:  Splitsvilla X: Nothing sexy about women ‘licking and picking’ men, it is outrightly gross 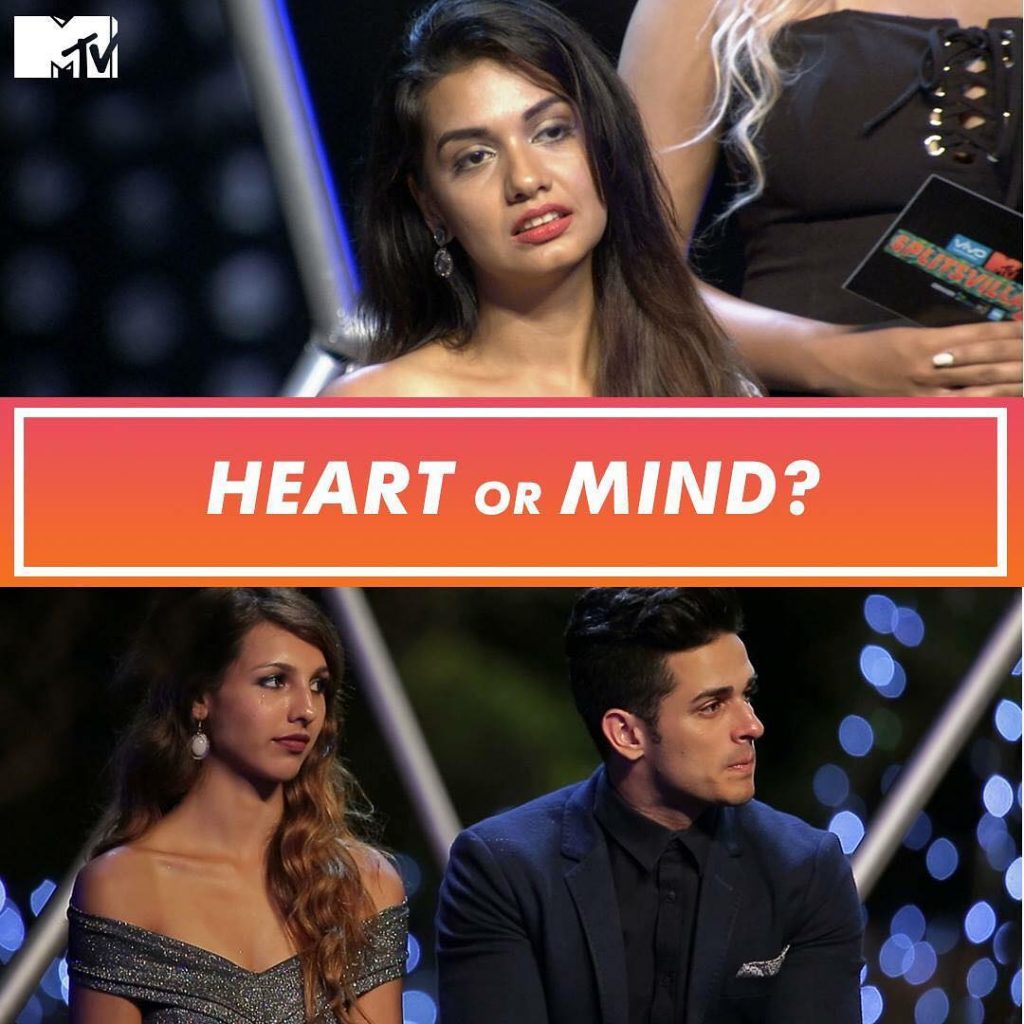 From what his idea of perfect kiss is, to his wild fantasies, Priyank spoke about every’thing’. Check it out:

We live in the 21st century and I was 21 years old when I lost my virginity.

2. What do you think about sex?

3. Are you kinky? How kinky can you get?

I am quite kinky to an extent. I can cross the limits.

4. How many times do you think about sex?

In a day, more than 40 times or maybe much much more.

Shower is the one place that defines kinkiness.

6. Weirdest place you have had sex?

In a car in the mall parking.

It’s too uncomfortable for me.

Go slow with the flow and then hard.

No, I want to be alone with my partner.