After a ground-shattering mid-season finale back in November, where the writers thought it would be fun to kill off one of the lead characters, the show returns and it seems it is hell bent on depressing you even more. How To Get Away With Murder put the final nail in the coffin of one Christophe Edmond, aka Wes Gibbins. While some fans were hoping for Waitlist to be magically alive somehow, he’s not. After presumably getting murdered, his dead body endured a house fire and if you still have doubts, watching the pathologist cut him open during the autopsy certainly did the trick. 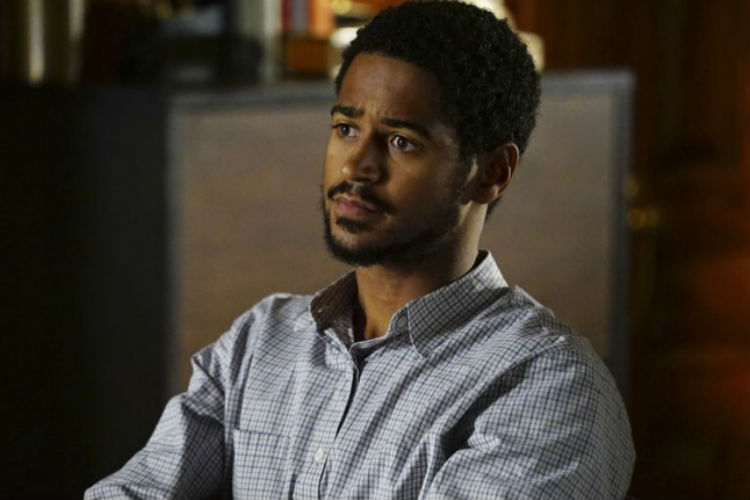 Laurel’s baby got no daddy
Before the mid-season break, we got to witness pretty shocking plotlines take form apart from Wes’ death like, Oliver breaking up with Connor, Laurel’s pregnancy, Frank coming back and learning about her relationship with Wes, etc. Laurel, who is still recuperating after Annalise Keating’s house fire, is pretty heartbroken and lashes out at Frank. Waitlist’s death has struck her down the worst way. What’s different this season is that misery is centred around the main characters instead of manifesting as a loss for parts of Annalise Keating’s Law Office in particular. 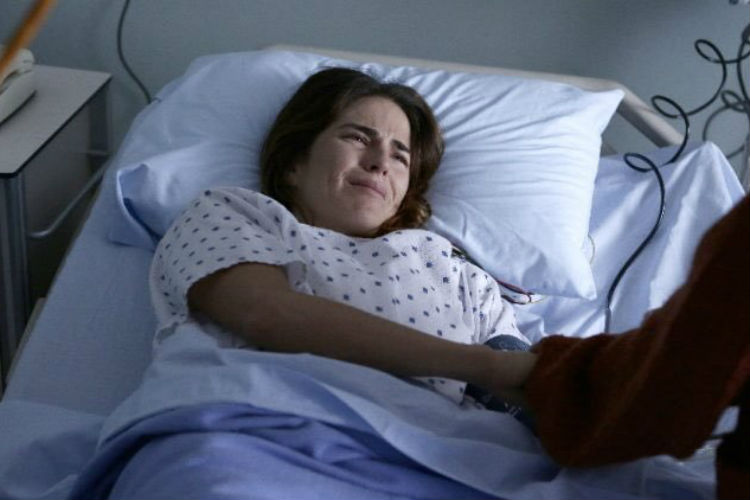 Who killed Wes?
The episode titled ‘We’re Bad People’ spuns a whole new web of lies as a confession to Wes’ murder comes right up on the silver platter. Obviously a lie spoken out of guilt, the confession at least rules one person off the suspect list. And if you think you can guess the killer, I’ll call you out on BS-ing. The showrunners seem to have really found their rhythm with the element of surprise. Whatever you do, do not trust the timelines they set. Nearly everyone seemed to be busy during Wes’ murder but, so did Wes. While it seemed like he was signing an immunity deal, he was off getting murdered by some Mr/Ms Up To No Good. 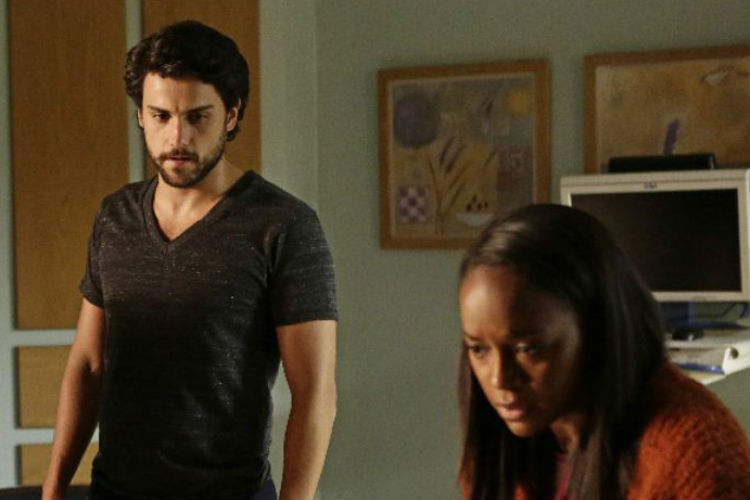 Connor’s breakdown #172
The gang has essentially been wrecked as nobody seems to trust anybody while Connor has a breakdown of his own. In a band of emotionless, cold, murderous lunatics, Connor seems to be the most human (if you ignore how he hacked Sam’s body in bits). Connor realises that they are all toxic and is perhaps contemplating whether death is the way out after watching Wes finally “be at peace.” 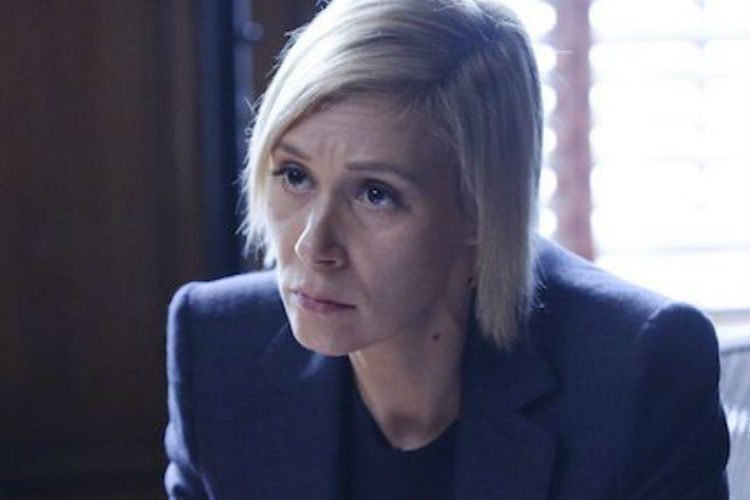 Annalise’s fate
Ms. Keating is still stuck in jail and has handed over the reigns to Bonnie, surprisingly the most incompetent lawyer in her team. Bonnie otherwise seems very cunning and manipulates the gang from the shadows yet, she is humiliating to watch in the courtroom. I honestly experience second-hand embarrassment watching her get her butt whooped by some Nobody, Esq. I’m guessing Annalise couldn’t manage to rope in Eve Rothlo, her part-time fuck buddy, part-time back-support. Without Eve, she’s probably going to stay in prison for long. It is going to be interesting to watch the others cope with all they’ve gone through without their pillar (and now, without a roof). 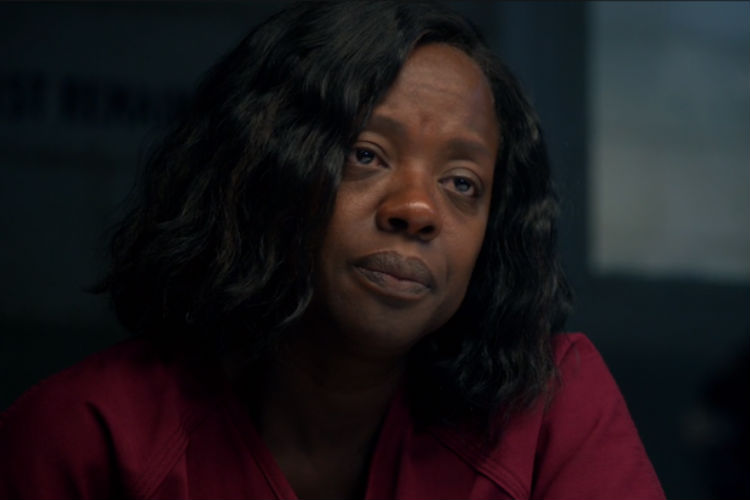