Television actor Karan Kundra has become the talking point for the audience. His behaviour in the latest season of Roadies titled Roadies Rising has raised several eyebrows. Recently, a video started doing the round where Karan was fuming with anger over a contestant’s answer in the audition. The heated argument between the two leads to Karan slapping the contestant on camera. Soon, the video became viral on social media and the next we hear popular VJ Nikhil Chinapa is set to be a judge on the show!

Having said that, this can be or cannot be one of the reasons for Nikhil Chinapa to step in. Interestingly, long before Karan Kundra became a face of Roadies, it was Nikhil and Raghu who were prominent faces as judges. Not only that, we have also seen the crazy yet wacky side of the popular VJ in the past. Remember the audition of Roadies 5 winner Ashutosh? Nikhil command that respect! 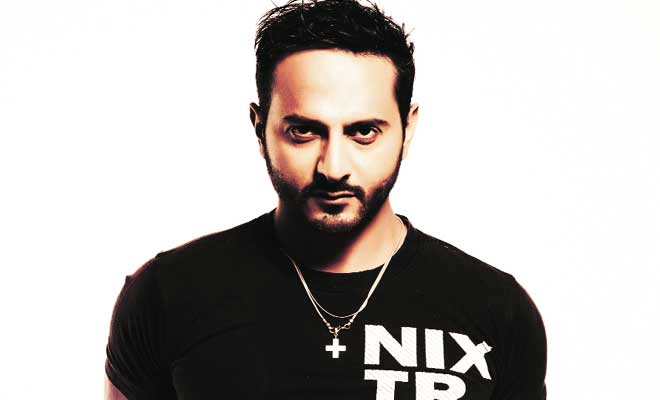 He is serious, he is funny and yet you cannot mess with him and you definitely does not want to end in bad books of Nikhil.

Another reason can be the TRP that has been falling all these years since Roadies 6. To be honest, Roadies is not an audience puller as the way it was a couple of years ago. The makers of the reality based show want that fame back and what better way can it be than to bring back the dark horses of the show back. 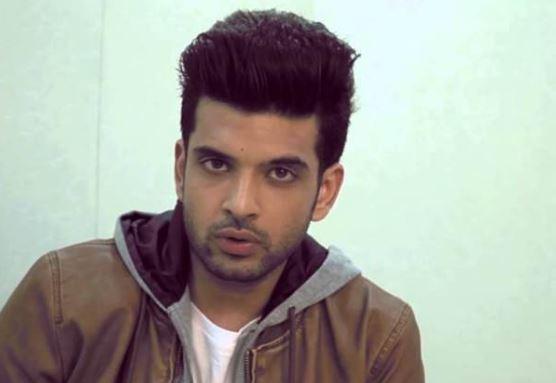 There is another rumour doing the round wherein it is being said that the video is not the reason for Karan’s exclusion from the show. Rather, due to the hectic schedule of Karan, Nikhil has been approached to fill in the shoes.

Nikhil Chinapa has also been a regular host of MTV Splitsvilla. Only, for the last few seasons, Rannvijay has taken up the mantle to host the show. As far as Karan is concerned, he has been MTV regular. He shot for Love School with his girlfriend Anusha Dandekar.

Whatever the reasons are, welcome back Nikhil!