The wait for season 7 doesn’t seem to end at all but, fans were at ease as Game of Thrones released the first teaser trailer for its season 7. The teaser aired on HBO and some of the fans managed to get a screengrab for those of us who missed it. The teaser does reveal some interesting details about season 7.

Season 7 will be the second last season of Game of Thrones and the stage is set for a mighty battle. With Daenerys rocking across the waves of the Narrow Sea with her three dragon babies screeching through the wind, the season 6 finale ended on a positive note which means there’s only one way to go; down. 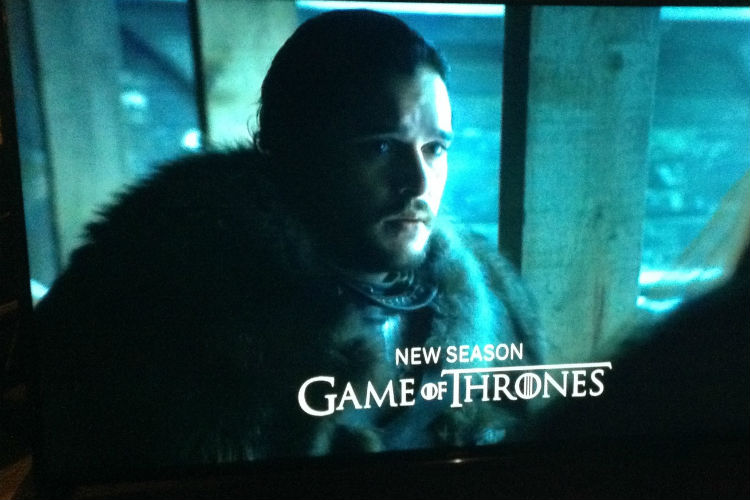 Regardless of what happens with Dany, things are looking up for the Starks at least and yes, that means Jon Snow as well. Last season, it was confirmed that Jon is the son of Lyanna Stark and Rhaegar Targaryen, confirming the long popular theory R + L = J. But, he isn’t aware of his parentage yet. A few behind the scenes shots from the sets of season 7 revealed that Daenerys will meet with the King in the North shortly after she steps foot onto her homeland, Westeros. 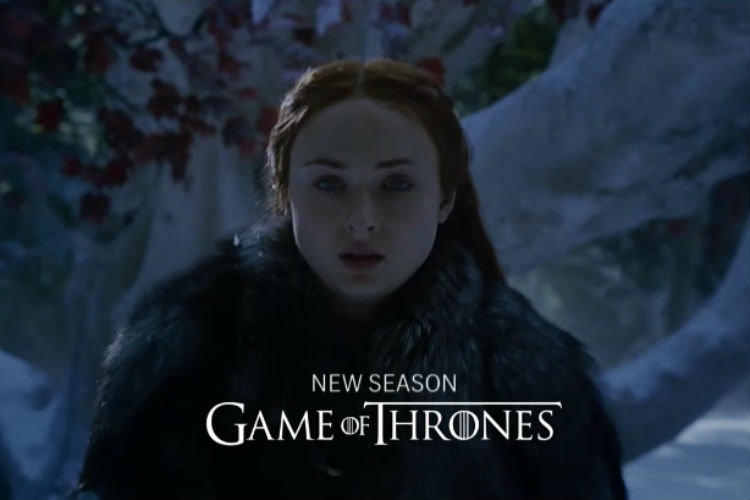 The screengrabs from the teaser showed Sansa Stark back at home at godswood in Winterfell but she looks sort of startled. Jon Snow also seems to be in Winterfell which means that it would take time for his meeting with the Targaryen queen as, according to the leaked images, the Stark-Targaryen union takes place further south, perhaps at Dragonstone.

And now for the big reveal, Arya Stark was seen riding a horse in the latest trailer. The only thing is, she’s dressed warmer than usual and in clothing that has been exclusively by Northerners like at Winterfell, implying that Arya has finally reached home. 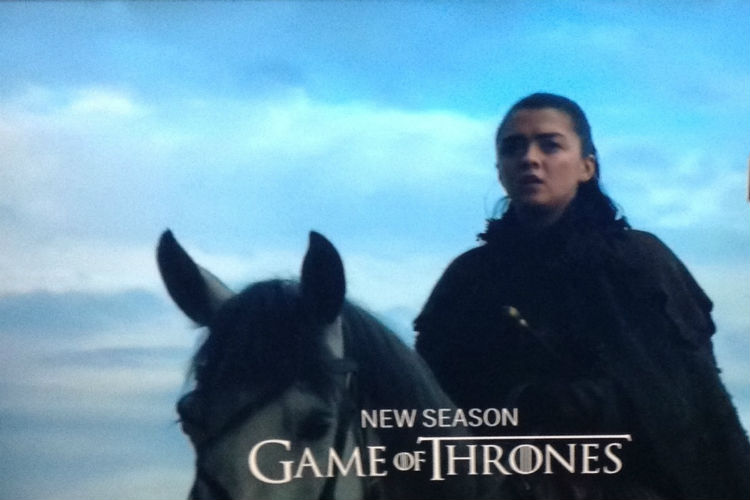 The video for the teaser is yet to be uploaded as it only aired on HBO but, for now, we’re going to have to make-do with these screengrabs.