Gotham recently dropped the teaser trailer for the second half of its season 3. The series developed by Bruno Heller stars Ben McKenzie, Donal Logue, David Mazouz, Zabryna Guevara, Camren Bicondova, Robin Lord Taylor among others and has been quite popular with the viewers. As the series awaits the return of its season 3 with How the Riddler Got His Name later this month, Gotham released a new teaser which gave a subtle but awesome nod to the 1992 film Batman Returns.

The exhilarating new teaser gives us a heads up about the villains that are about to wreak havoc in Gotham. But, if you brush past the rise of Edward Nygma aka The Riddler (Cory Michael Smith) you will see that the minute-long teaser also included a throwback to an iconic DCU movie, Batman Returns. 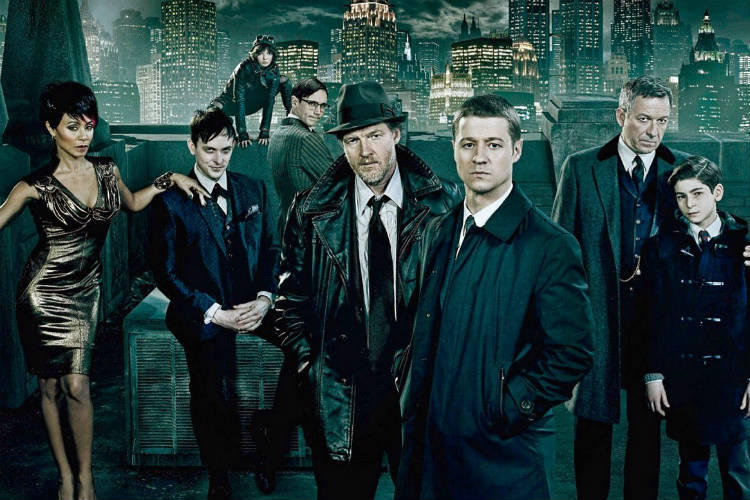 In the teaser, we see Camren Bicondova’s Selina Kyle lying lifelessly on the ground. As the Catwoman stays motionless, with her eyes wide open, she is approached by a black cat. Does this chilling scene remind you of anything? We’ll give you two words: Michelle Pfeiffer. 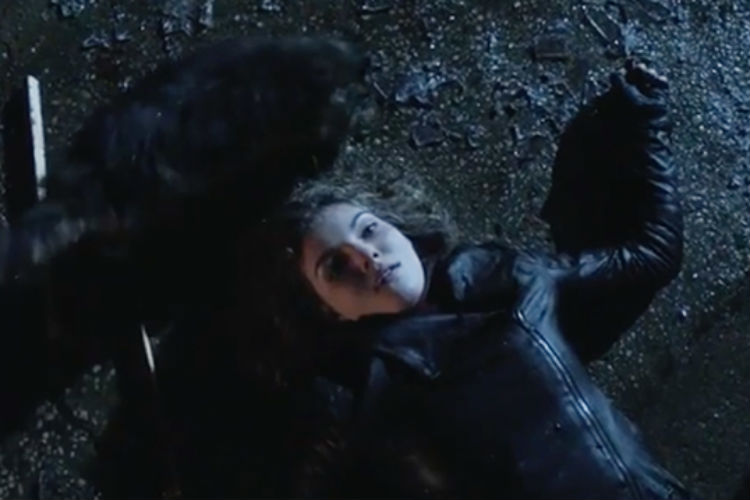 Selina Kyle, played by Camren Bicondovam, lays motionless as a cat approaches her in the latest teaser trailer.

Remember that scene with Max Shreck (Christopher Walken) and Selina where Max heartlessly pushes Selina out of the window? The very memorable “What Did Curiosity Do to the Cat?” scene? Here’s a clip:

After hitting the ground, Pfeiffer’s Selina stays motionless in the snow, as if she were a corpse only to be approached by a clowder of cats that lick and bite her. In this haunting scene, Selina wakes up again, only to find herself as a completely different woman: the Catwoman.

Earlier this year, Bicondovam stated that the coming episodes will bring Selina a step closer to becoming Catwoman. The series will also feature guest stars James Remar as Frank Gordon and H. Foley as Winston Peters and is all set to return on April 24.