After a long night, Game of Thrones has finally come back to greet fans and truly, we have no idea why we missed this show so much because episode 2 “Stormborn” was just depressing. Come to think of it, this may be the most unsettling episode the show has had to offer in a very long time. One would think that show makers DB Weiss and David Benioff would pace the plot nice and slow but with only seven episodes in season 7, they have jumped right into the terror.

Right from the start, Game of Thrones’ “Stormborn” is just the exact opposite of anything that is happy or nice. Here are some highlights from the next episode but beware ’cause, spoilers are coming… 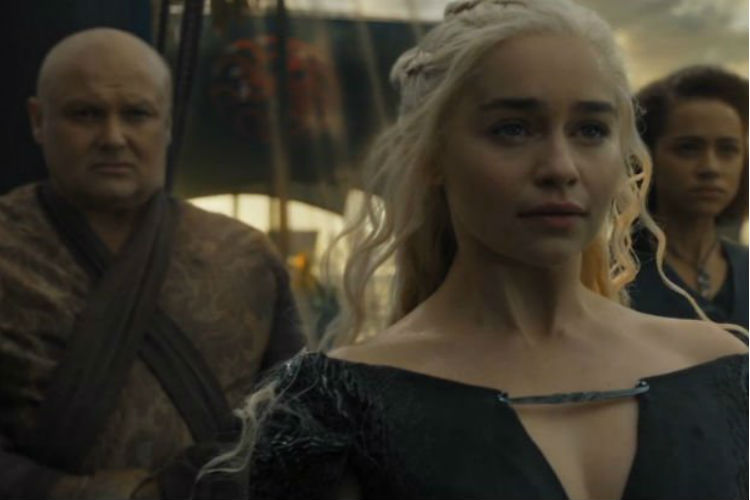 We are all familiar with Queen Daenerys and her little band including Tyrion Lannister, Missandei, and Lord Varys. She has stuck with them through the vastness of Essos but, all of sudden, Dany starts to single out Varys, and questions his allegiance to House Targaryen. While it’s all “sorted” for now but, Dany has sworn to burn him alive if he ever seems unfaithful. WOW! So extra…

2. The revelation of the “Prince That Was Promised” 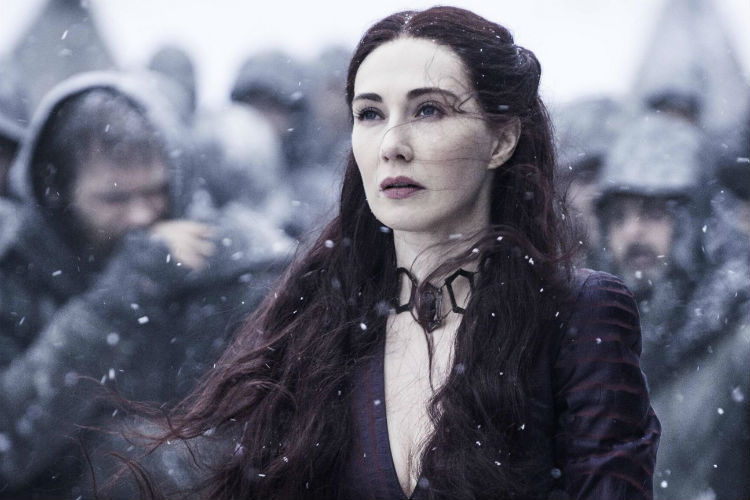 The Red Priestess, Lady Melisandre, shows up at Dragonstone to ask for Dany’s assistance in winning the war against the dead. She reveals that Dany and Jon have “a role to play” and mentions the prophecy of “The Prince That Was Promised” saying that it might pertain to the Mother of Dragons and Jon himself. That could mean that they are going to defeat the White Walkers and rule the Seven Kingdoms together. Er, incest alert? 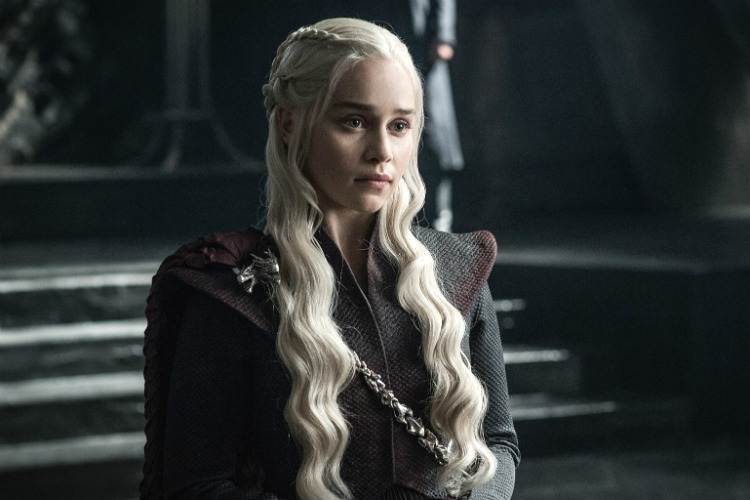 Right from the beginning of this episode, Daenerys has been nothing but turned on her super bitch mode but once Melisandre mentions Jon to her, Dany is convinced to ally with the King in the North. However, the fact that she has “summoned” him and wants him to bend the knee was just a tad bit uneasy. We know it’s all part of the game but, come on! It’s Jon-Freaking-Snow!

4. Tensions continue to rise in the North 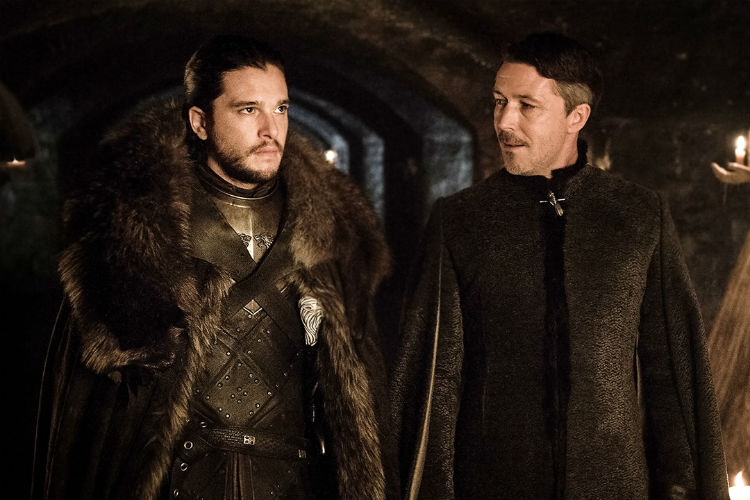 People in the North might have picked Jon to be their King but he has been nothing but upsetting for them. First, getting them to sit in the same room with wildlings and now, by planning to respond to the summoning of Daenerys, the woman whose ancestors have brutally murdered two Starks in the past. For once, even Lady Mormont was not happy with Jon’s methods. 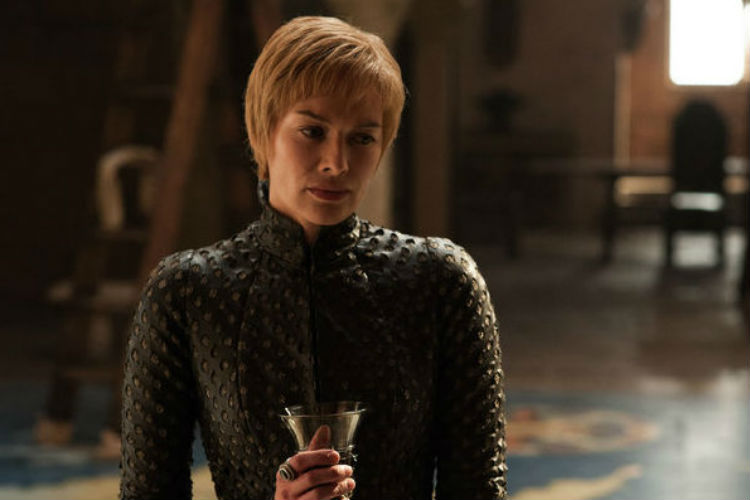 We knew Cersei was evil and all but damn, this episode was some blowing-up-the-Sept level evil. Cersei is not only turning the other Houses against Dany by pulling the incest-kid-of-the-Mad-King card, she has plotted with Qyburn, her science dude, to kill her dragons. Qyburn has designed a spear so fierce (Black Arrow reference to The Hobbit?) that can slay a dragon. He even demonstrates it in the crypt by crashing through the skull of Balerion- The Black Dread. Jeez!

6. Daenerys fails to make a choice about her methods of ruling 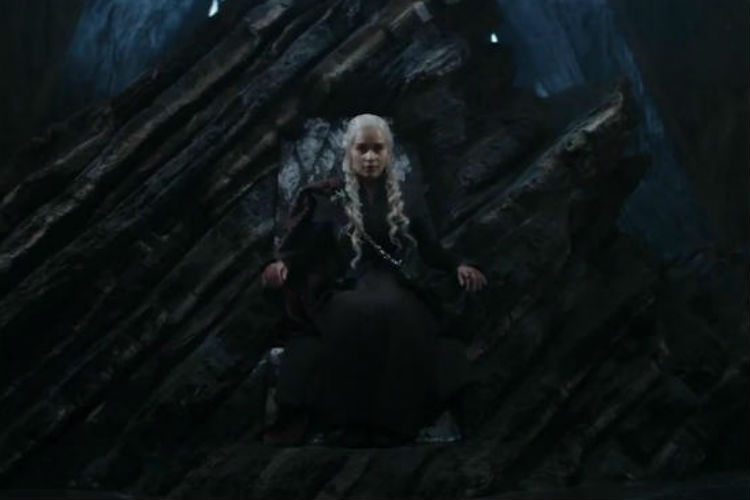 We have seen our Dany exhibit characteristics that are as caring as they are cold and her inner conflict is finally manifesting. Daenerys cannot seem to decide whether she should rule with an iron fist or a warm heart and contrasting advice from Tyrion and Lady Olenna is seriously not helping. 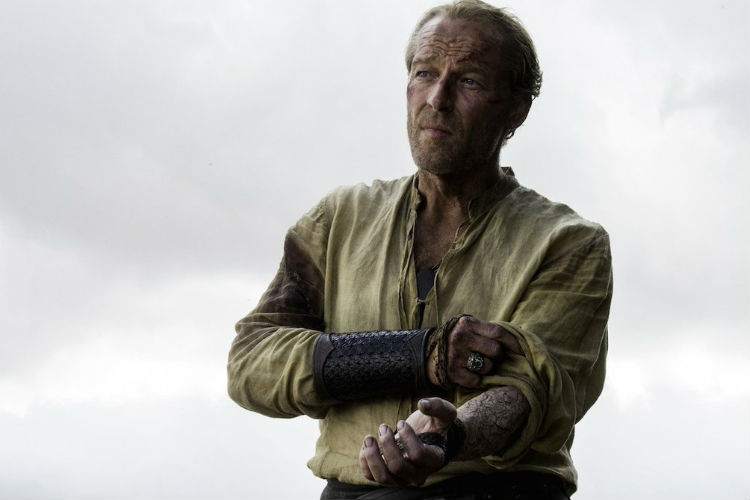 In the last episode, Ser Jorah Mormont made a shocking return but, this episode revealed that he does not have enough time to find a cure for his Greyscale. Jorah’s affliction has advanced to most of his chest and back and he has barely a few months before it drives him mad and he is sent to Valyria to live with the Stone Men.

8.Arya’s reunion with Nymeria was really not what we wanted 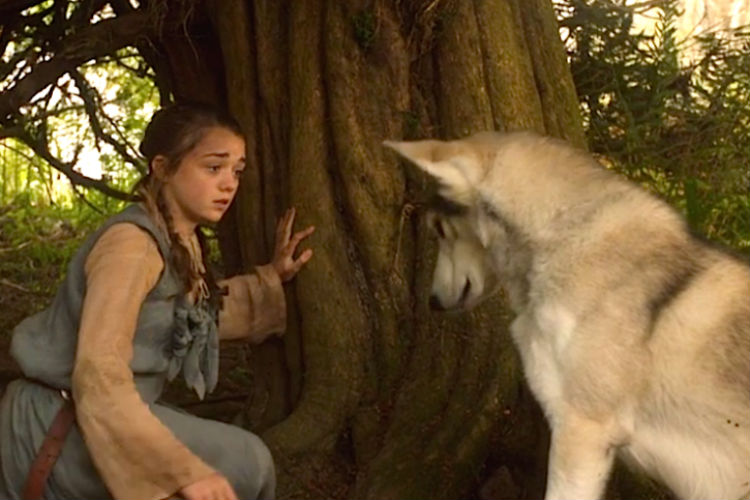 Arya Stark is finally in Westeros and while sitting by a campfire, she encounters a pack of wolves, ready to tear her to bits. That is until Nymeria pops out and the wolves back down. However, Arya faces brutal rejection by Nymeria, who simply turns and abandons her former BFF with watery eyes. “That’s not you,” Arya mutters. 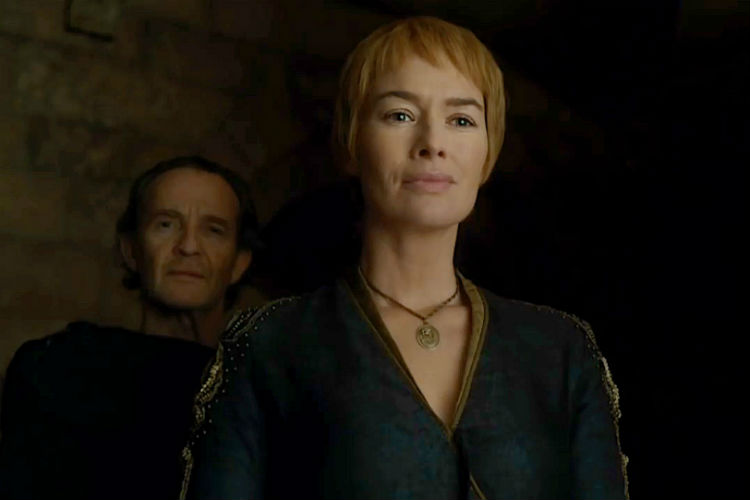 As much as we hate Cersei, we know she’s the prime (human) villain at the moment and she is going to win a LOT. Dany’s fleet gets ambushed by Euron Greyjoy in the waters. Euron, who is hell-bent on winning Cersei’s heart by offering her a “priceless gift,” takes Ellaria Sand and Yara Greyjoy captive while Theon escapes and abandons his sister. Oh! And two of the Sand Snakes, Obara and Nymeria, are dead. While that’s not exactly sad and all since they were kinda evil themselves but this means Cersei Lannister has won round 1 against Daenerys and that just ain’t cool.

Anyway, we can only hope for the next episode to be a bit more positive but it doesn’t seem likely as Jon will finally pay Dany a visit in episode 3. Check out the promo for “The Queen’s Justice” below: