Game of Thrones is one series that had most of us hooked with just the pilot- the fantasy world, the archaic monarchies, and the explicit sex scenes of course… But then fans got the shock of their lives when who seemed to be the most likeable character on the show, was tearfully beheaded before our eyes. While that only made us want to watch the show even more, it’s pretty much possible that near about everyone has been hoping for him to come back all this time. Well, what if we were to tell you that’s actually possible? No, we’re not BS-ing, it really could happen.

While we have seen several desperate theories about Ned Stark being alive, there’s a new theory which has surfaced and it is pretty convincing. As per this new Game of Thrones fan theory, the Ned who was executed wasn’t Ned at all. The theory indicates it was Jaqen H’ghar of the Faceless Men who was executed by Ser Ilyn Payne. Crazy, we know but, read on… 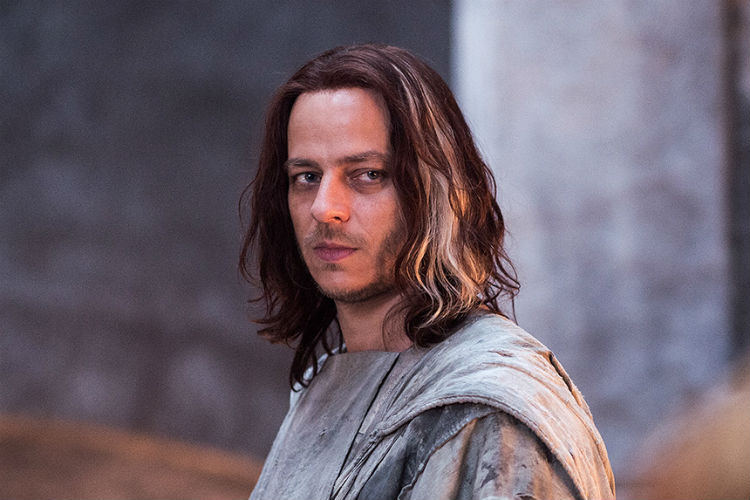 So, we saw Jaqen H’ghar getting taken to the dungeons as a prisoner in season 1 but as per the theory, an assassin as skillful as Jaqen would not get arrested unless he did it on purpose. Apparently, he wanted to get close to Ned Stark, who was being held hostage in the dungeons at the time, awaiting his trial. So, Jaqen has Ned’s face and has a sword pass through his neck. It is highly probable since it has been mentioned that Ned looked a bit different on the day of his execution. But, what about Ned? And who’s the Jaqen H’ghar we see later on in the series? 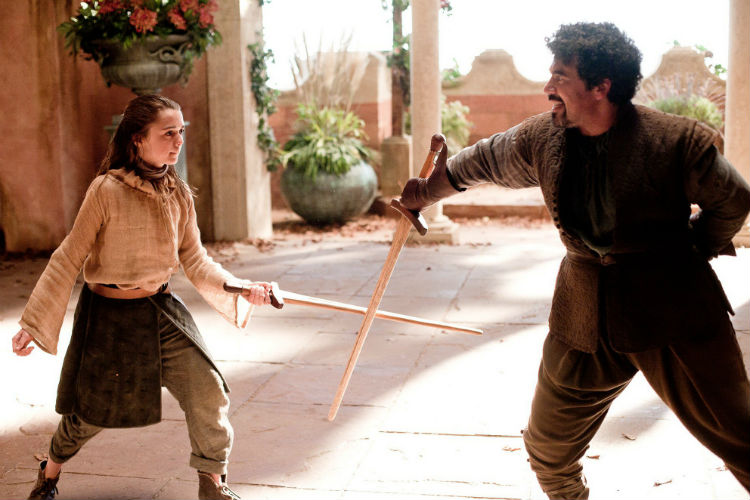 That’s where the First Sword of Braavos comes into play. Remember Syrio Forel? Yes, the man who fought Meryn Trant to guard Arya Stark. While it is mainly believed that Syrio died in his fight with Meryn. But, what if he’d won? This theory suggests that Syrio was alive and worked with Jaqen to help sneak Ned Stark out of prison. Later, Syrio takes the form of the Faceless Man who got executed at the Sept of Baelor.

There are additional arguments supporting this theory as Syrio and Jaqen have both acted like the same person at times. In the House of Black and White, Jaqen says to Arya, “There’s only one God and you know his name,” which, weirdly so, is the same thing Syrio told her back in Season 1- “There’s only one God and his name is death.” Also, while Jaqen seems to be quite disconnected from the rest of the acolytes of the Faceless Men, he treats Arya as someone special, almost as if he knows her from before.

Whether or not this theory comes out to be true in Game of Thrones season 7 or 8, we have to agree that it is pretty reasonable. What do you think?