If there is one thing a true Friends fan would remember, it is that heartbreaking yet indelible moment when the show’s favourite couple Ross and Rachel (Sorry Mondler fans) parted ways. Ross Geller and Rachel Green, two of the show’s most prominent characters, were also fans’ favourite couple in the early seasons of Friends. However, the two lovers had a falling out in the middle of Season 3. But, why did they breakup? And why did it have to be as ugly as it was? Let’s look back at what was perhaps the most iconic breakup scene ever.

Rachel and Ross seem to be doing pretty well until Rachel finds a new job at Bloomingdale’s, thanks to the very kind and ever so dreamy Mark Robinson. Naturally, Ross feels threatened by Mark and starts acting clingy and insecure. To make things worse, Rachel’s new job takes up a lot of her time. Consequently, Rachel would end up seeing more of Mark than she does her boyfriend. 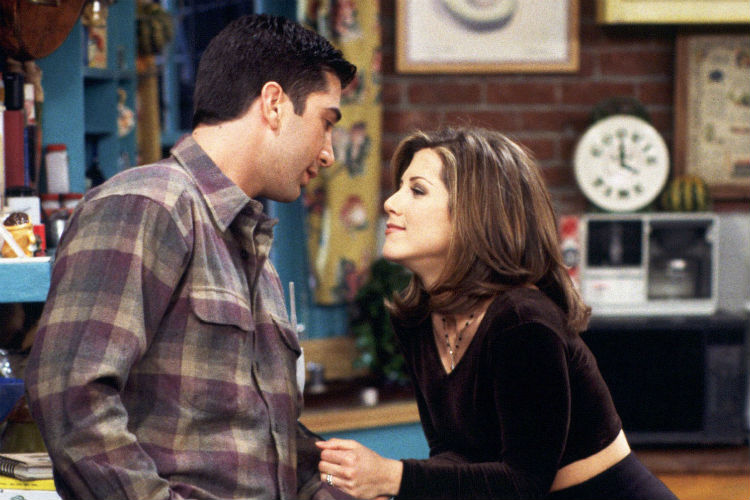 Seeing Rachel spend more of her time with Mark rather than him, Ross senses there could be something going on between the two. Even after Rachel’s several clarifications on the subject, Ross’ belief wouldn’t shake. Cut to the end, Rachel calls for a break.

The Night of Terrors

Shaken by Rachel’s “sudden” withdrawal from their relationship, Ross heads to a bar and starts to down alcohol like he’s getting paid to do it. All the while losing his capacity to reason. Ross calls Rachel from the bar, hoping to reconcile and finding that Rachel too seeks the same, he says, “I’ve been thinking, this is crazy, I mean don’t, don’t you think we can work on this?” While that doesn’t necessarily negate the breakup, it does put the relationship in a sort of a limbo. Ross, however, finds the next woman in sight (Chloe aka “the hot girl from the Xerox place with the belly button ring”). First of all, the breakup needed reaffirmation after Ross made that phone call. Secondly, even if Ross and Rachel had established their relationship status, it was way too soon for Ross to “accidentally” have a sexual encounter. 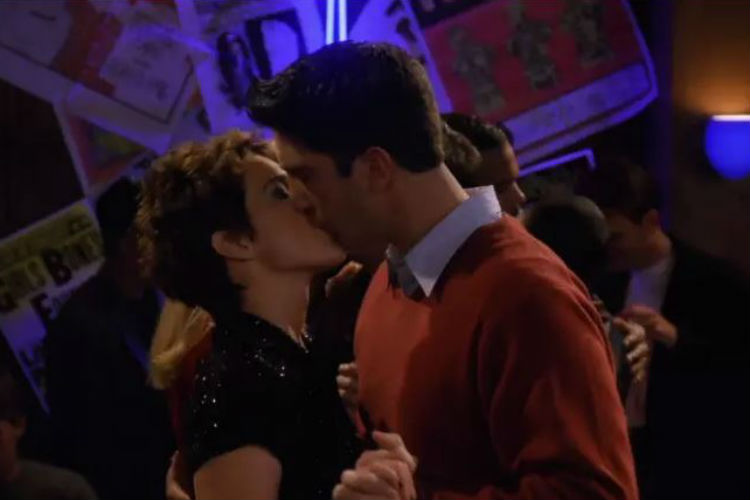 Ross believes that Rachel is sleeping with Mark and he bases his suspicions on the fact that Rachel’s getting more distant from him as she grows closer to Mark. Feeling betrayed and angry, Ross finds solace in the arms of another woman and while he feels that he had done nothing wrong, he still feels a bit guilty.

Rachel finds herself at a new job that no matter how much she cares about it, she hardly knows how to conduct herself through it. Enter Mark, the one man who can and is willing to help her. While attempting to prove herself on the professional front to finally feel secure in her career, Rachel seeks more time from Mark which unfortunately adds to Ross’ growing suspicions. With her additive relationship troubles, Rachel turns to Mark for emotional support as well and gets accused of infidelity. Furthermore, her boyfriend ends up sleeping with someone else.

After waking up next to Chloe, Ross is overtaken by a feeling of guilt and nothing more. Even after Rachel turns up at his doorstep, he immediately resumes their relationship without feeling the need to explain what he did the night before. To add to his ill-doings, Ross makes it way through town so as to prevent Rachel from ever finding out the truth. Eventually, she does (thanks to a certain golden-haired man harbouring an undying love for Rachel). 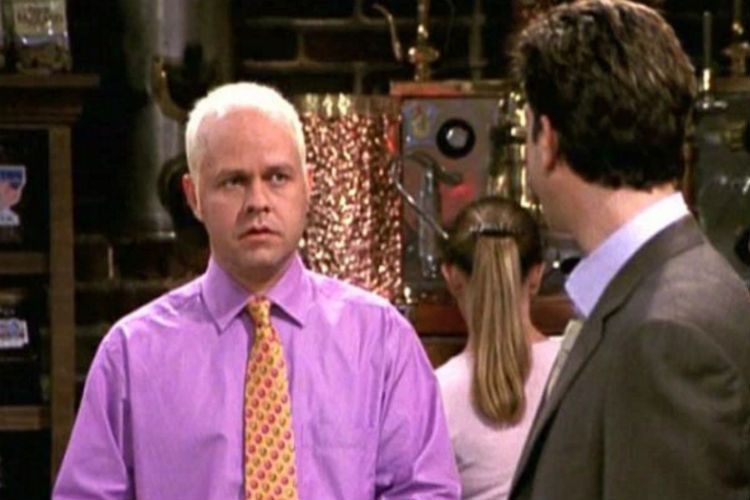 Once he’s confronted, Ross makes a U-Turn, justifying his act by insinuating an attraction between Rachel and Mark. He also attempts to get out of being called a cheater by asserting that they “were on a break”, exhibiting clear signs of hypocrisy, when only moments ago, he felt guilty of having cheated on his lobster. When Rachel has no argument to Ross’ allegation, the latter wears it like an armour, yelling “We were on a break,” every chance he’d get. Utterly shaken by this new image of Ross in front of her, Rachel ends it with him completely (only to get back into the trap seasons later).

*drumroll*
As much as one would like to defend the dinosaur geek on this, Ross was found to be the one who’s guilty while Rachel was the true victim of the indelible Ross-Rachel breakup. So, the verdict is out folks- Ross Geller is a cheater.