With Peter Capaldi bidding adieu at the twelfth doctor, fans have started pitching in on who should be the new Doctor and their choice is a little unconventional (and a little inspirational). Now, TV insiders are also speaking the same name and that is British actress Tilda Swinton.

Speculations are rife that the Doctor Strange actress will become the thirteenth Doctor. What an inspired choice! The first female doctor. Paul McGann, the eighth Doctor, is also affirmed his stance on the subject. McGann tweeted his support out to Swinton as a choice for the thirteenth doctor. 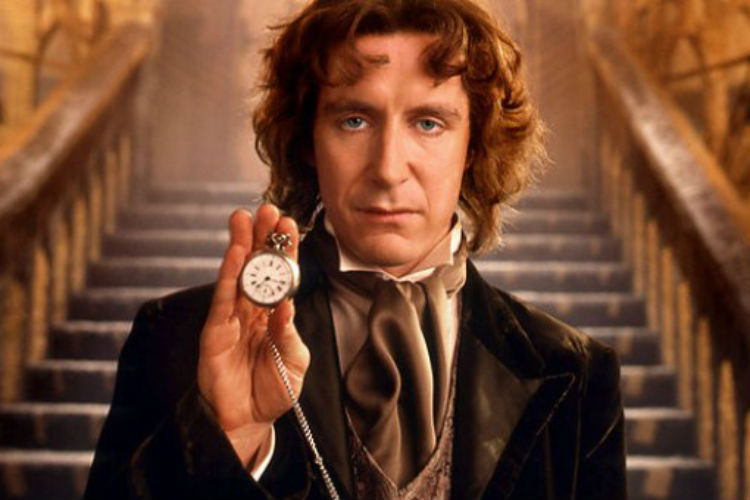 Besides the former Time Lord’s support, Doctor Who executive producer Steven Moffat said, “I think the next time might be a female Doctor. I don’t see why not.” Given these recent events, it seems plausible that the next Doctor could be played by Swinton.

For a TV show, the show has had a huge cult following over the decades since it first aired back in the 60s. You can find fans hidden in every corner of the world or perhaps even at the Westminster lunch where former deputy Labour leader Harriet Harman expressed her opinion on the matter. Harman said that it is time we all had a female take up the character. 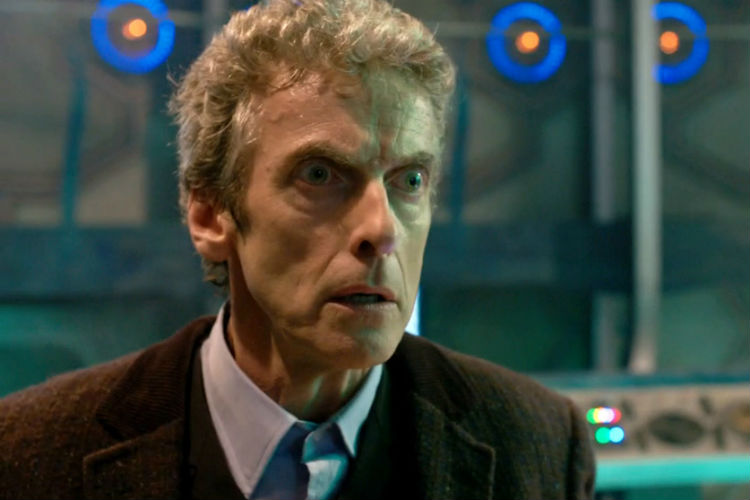 “Peter Capaldi was excellent – but yes, of course, there should be a female Doctor. And what we need is a man as her assistant. She’s got to just tell him what to do – he’ll need that leadership,” Harman said.

Although it is sad to see Capaldi leaving but we just can’t wait to see Swinton (if, in fact, the rumours are true) bring life to the character. She is perfect as not only is The Doctor an extra-terrestrial, making it weird to put a human male label on them, but, Swinton has been deemed an androgynous actor/model which makes her perfect for to be a part of the Doctor Who cast.