Ye Hai Mohabbatein fame Divyanka Tripathi shut an online troll who said that she had fixed Nach Baliye 8. The actress took to Twitter to share her views on the rumours.  An online troll tweeted to the actress that there is an article doing the rounds on the internet which suggests that Divyanka has allegedly threatened Star Plus that if she doesn’t win Nach Baliye 8, she will quit Ye Hai Mohabbatein.

A user wrote: “I heard in one article Divyanka Tripathi is threatening Star Plus to make her winner otherwise she will quit Ye Hai Mohabbatein. If its true then its so nasty and cheap”.

Unfazed with such a reaction, Divyanka gave a befitting reply and wrote: “It’s not a reply to you Ms. Basher. It’s for those who might fall for your hoax. Winner or not, I am not a quitter. Long live Yeh Hai Mohabbatein”.

Also Read: Dipika Kakar, Shoaib Ibrahim get eliminated from Nach Baliye 8. Relive their journey on the show through these pictures 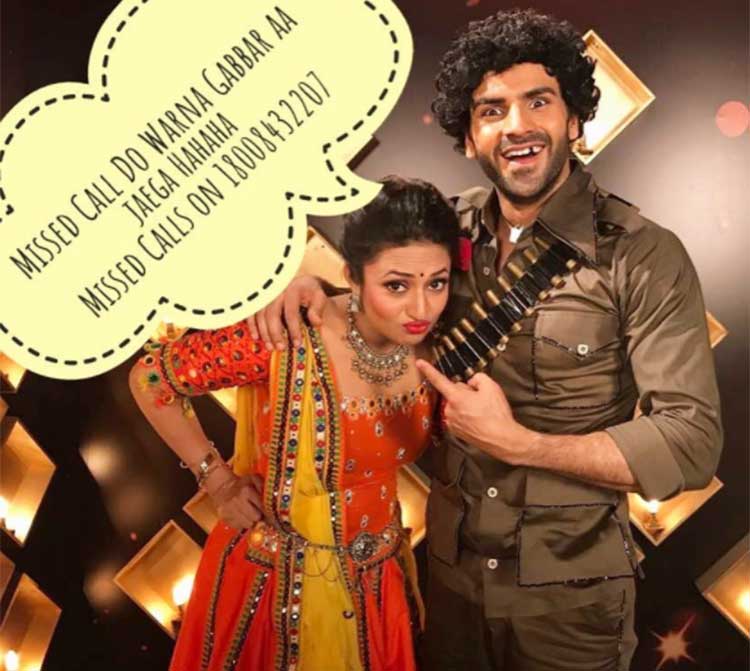 The eighth edition of Nach Baliye 8 has now entered its final week and fans are eagerly waiting to watch who is going to sweep away the trophy this season. Actress Divyanka Tripathi is one of the celebrity participants on the dance reality show and quite a popular one.  The actress and her husband and actor Vivek Dahiya have now entered the finale of Nach Baliye 8. Divyanka has a huge fan following, so there is a high hope that the couple is going to win the show.

Also Read: Divyanka Tripathi loves jewellery and we are smitten by her style — See photos 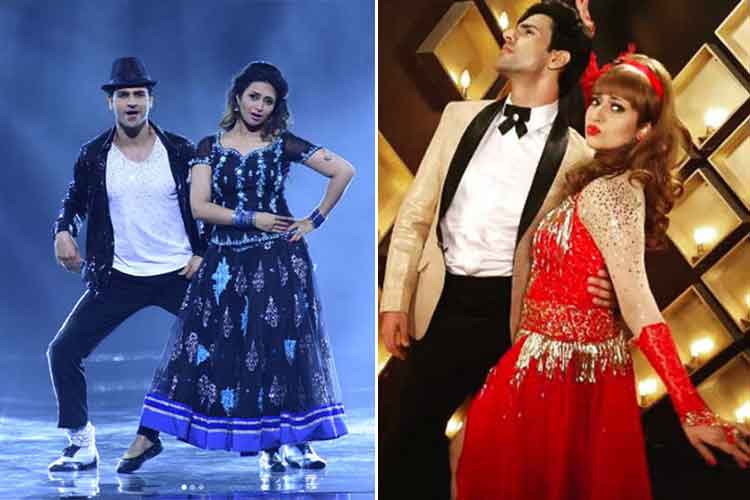 Meanwhile, Salman Khan, who is gearing up for the release of Tubelight recently visited the sets of the dance reality show along with Sohail Khan.

i heard in one article @Divyanka_T is threatening @StarPlus 2make hr winner otherwise she will quit YHM.if its true thn its so nasty n cheap

It’s not a reply to you #MsBasher… Its for those who might fall for your hoax.
WINNER OR NOT…I’M NOT A QUITTER!#LongLiveYHM https://t.co/BrM50Sh8XU