Filmmaker Karan Johar is constantly in news for making bold statements and candid confessions about his life and close friends in his autobiography An Unsuitable Boy. From speaking about his sexuality to his bond with SRK, Karan has opened his heart out in this book.

The book was launched on Monday in Mumbai and it was a star-studded affair. The event was attended by all the big wigs, including Karan’s close friends Shah Rukh Khan, Gauri Khan, Alia Bhatt, Manish Malhotra, Sweta Bachchan and many others.

The book talks about various phases of Karan Johar’s life including his first meeting with Shah Rukh Khan to his passion for Hindi films and his unrequited love of life.

After revealing details of his fallout with Kajol in the book, another shocking statement of Karan Johar is now making headlines. 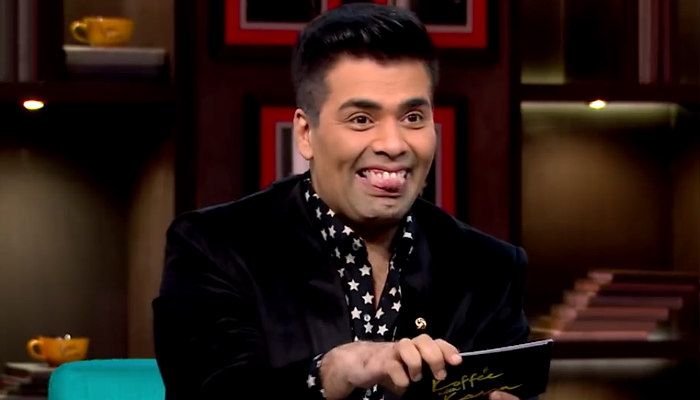 This time the confession is about his famous celebrity chat show Koffee With Karan and he has admitted to cheating in the first season of the show. He said:

In my entire Koffee With Karan history, there’s only one person I ever gave the Rapid Fire questions to, and that was Sanjay Dutt. He was going to come with Sushmita Sen, and I knew she would really bite his head off with her answers and he would just come across looking blank because he was really nervous, and it was the very first season. I gave him the questions in advance and he won the hamper. 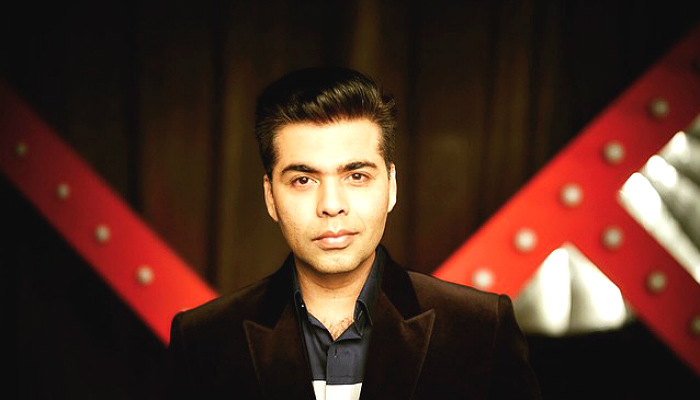 Well, we really can’t wait any longer to read the book for other such revelations.