Koffee with Karan season 5 next episode promises epic laughter, fun and hilarious moments as the most loved Indian comedian Kapil Sharma gears up to grace the couch. We all know how Kapil Sharma can singlehandedly raise the fun quotient of any situation with his wit and humour and this time it was no different. The show is known for its candid confessions and one such confession of Kapil Sharma will leave you surprised.

We are waiting for the episode but did you know that Kapil Sharma confessed that he once gatecrashed Mannat (Shah Rukh Khan’s house) only to get caught in the end. The ace comedian talked about the embarrassing moment stating that during his initial days in the industry, the actor took one of his cousins to Shah Rukh Khan’s house. 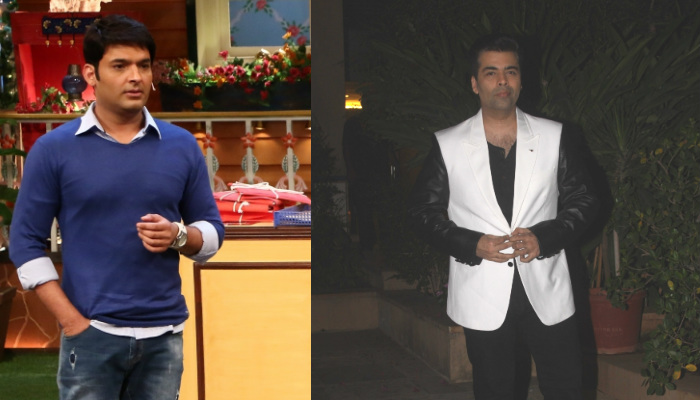 Now usually the guards do not let anyone in but they felt that Kapil was one of the guests who was invited to a party so they let our very own Kappu in. Soon, Shah Rukh’s wife Gauri noticed Kapil Sharma and welcomed him thereby leaving Kapil embarrassed.

The ace comedian apologised to King Khan for gate crashing and SRK did not mind one bit as he himself knew Kapil beforehand. This is one of the reasons why Kapil and Shah Rukh share a great chemistry. Interestingly, when Kapil Sharma started The Kapil Sharma Show on Sony TV, the Baadshah of romance was the first guest who was invited to promote his film. 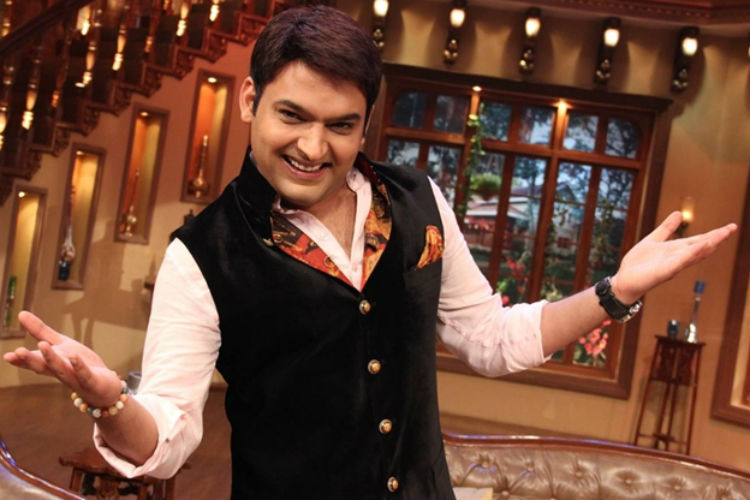 A video has also been released wherein Kapil can be seen having a funny conversation with Karan Johar and talking about how Twitter has become a sensitive social media platform. Keeping his impeccable comic timing at the forefront, the comedian turned actor also gave a hilarious advice to all his fans who use Twitter.

The latest promo of the season has already left the audience excited. The palpable chemistry between Kapil and Karan is definitely going to be one of the hallmarks of the industry.