Actress Anjali Anand, who currently weighs 108 kg, has refused to put on more weight for her role of an oversized girl in the upcoming TV show Dhhai Kilo Prem. Anjali, who is making her acting debut with the show, was asked by makers to put on more weight. However, she refused to do so. While talking to news agency IANS, she said, “I have lived a very active life all this while. Being someone who loves to trek and cycle to maintain a steady weight, gaining too much weight is a big no-no. I am at 108 kg for the role and any more change might get difficult to reverse,”

Dhhai Kilo Prem, which will be aired on Star Plus starting from April 3, is an unusual story of two imperfect individuals Deepika and Piyush. Actor Meherzan Mazda, who is best known for his role in films like Shortcut Romeo and Luv Ka The End will next be seen in small screen Dhhai Kilo Prem. In the show, he will be seen essaying the role of Piyush. And for the show which revolves around two different individuals, Meherzan has also gained 16kg weight.

Anjali has last seen as a lead in Untag a web series. Apart from Anjali, actress Manasi Joshi Roy, who earlier entertained her fans with her performances in films and TV shows like Kkusum and Just Married among other is also making her comeback to TV after almost decades.

A love story that will measure love on a different scale. #DhhaiKiloPrem, Starts 3rd April at 2pm only on #STARPLUS. #StarPlusDopahar pic.twitter.com/M8gJ74XmOo

Before Anjali has been finalised for the upcoming show, a lot of names came up to play the lead in the show. Reportedly, the show is a joint venture of filmmaker Ekta Kapoor and Sandeep Sickand. This is the first time actress Anjali Anand will be seen working with Ekta Kapoor. 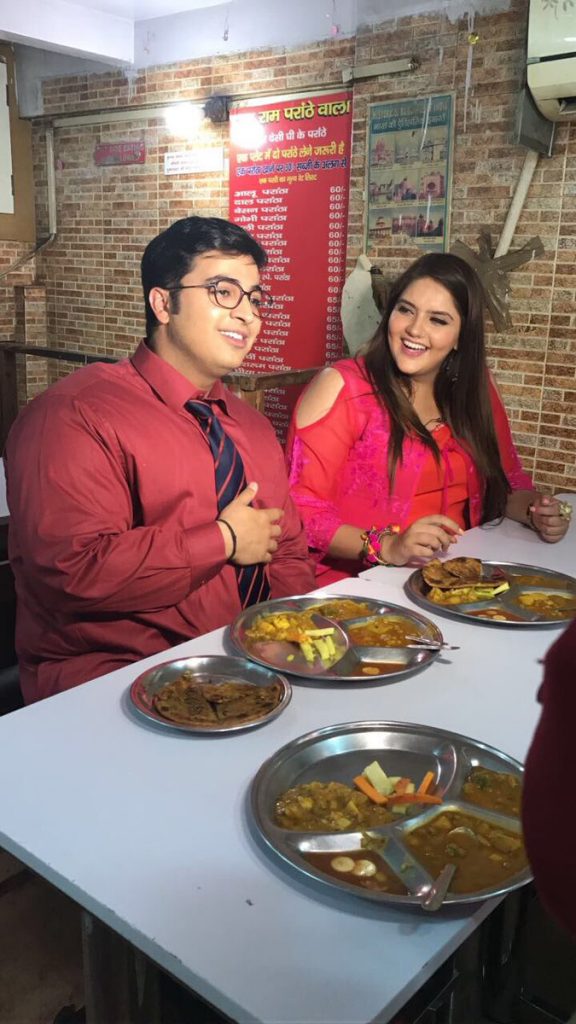