After entertaining audiences with the first promo of Salman Khan’s much talked about show Bigg Boss 11, the makers have now released yet another video. The latest promo featuring Salman Khan promises a new twist. What seems from the video, the upcoming season of the TV reality show will have spying neighbours. The show is all set to kick-start from October 1, and needless to say, fans are eagerly waiting to watch the show. In the video, Salman Khan is seen talking to a few neighbours. 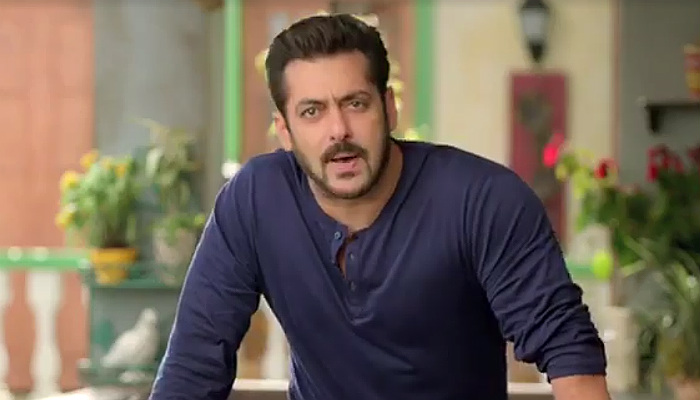 Meanwhile, reports also suggested that Gopi bahu aka Devoleena Bhattacharjee of Star Plus show Saath Nibhana Saathiya has also been approached. However, the actress cleared the air about being a part of it. Devoleena said though she wanted to work with superstar Salman Khan, she would not be able to participate.

I want to work with superstar Salman Khan (the host of ‘Bigg Boss’). But I can’t do ‘Bigg Boss’ right now. I was approached for the show. I respect the channel and the production house for considering me. But I always wanted to do a dance-based reality show or, may be, try a show like Khatron Ke Khiladi.”

Like last season, the eleventh edition of the Colors’ popular show will be hosted by Salman Khan. Check out the promo here:

Having created a lot of buzz for all the good reasons, this season of the celebrity reality show will have both celebrity guests and commoners, much like in its last season.