The long wait to know the final contestants of Bigg Boss 11 has finally come to an end. Celebrities like Hina Khan, Shilpa Shinde, Nia Sharma, Abhishek Malik, Nikitin Dheer Nandish Sandhu and Cezanne Khan were rumoured to be a part of the upcoming eleventh season of Bigg Boss. Now according to the latest reports, those who apparently have entered the Salman Khan’s show are Hina Khan, Gauri Arora, Shilpa Shinde, Hiten Tejwani and Priyanka Sharma.

Hina Khan: The actress is a well-known face on the small screen. Hina is best known for portraying the lead role of Akshara in Star Plus’ famous show Yeh Rishta Kya Kehlata Hai. She was also part of the latest season of Khatron Ke Khiladi, hosted by Bollywood director Rohit Shetty. 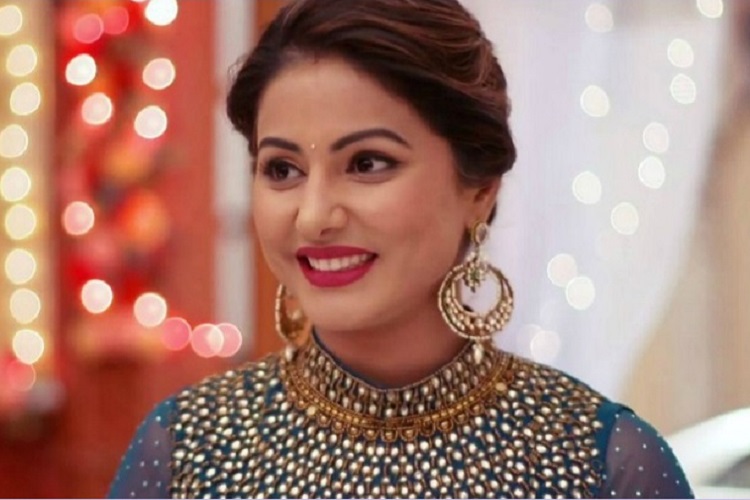 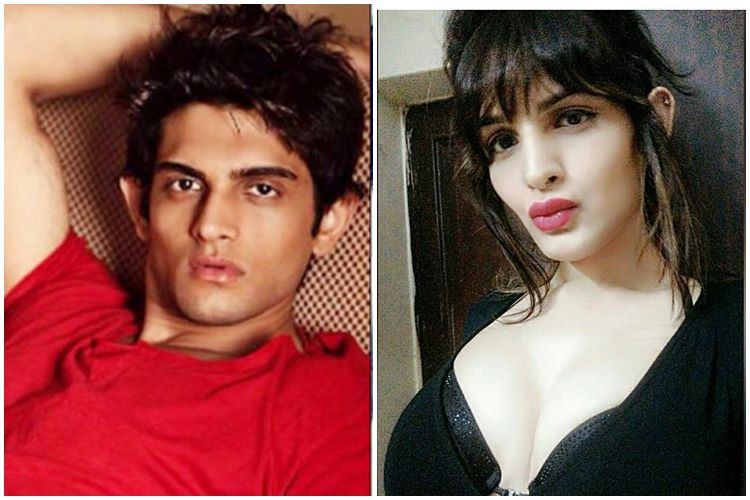 Shilpa Shinde: The actress who rose to fame with popular show Bhabi Ji Ghar Par Hai has been confirmed to participate in the upcoming show. The actress is best known for her character of Angoori Devi. Shinde started her career in December 1999 with a negative role in Bhabhi. She has also appeared in shows like Amrapali, Meher and Hari Mirchi Lal Mirchi among others. 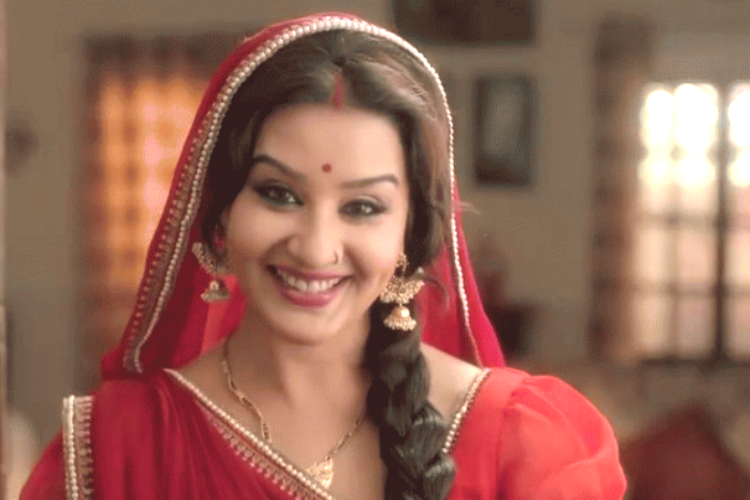 Hiten Tejwani:  Known for his strong portrayals in serials such as Kyunki Saas Bhi Kabhi Bahu Thi, Kutumb, and Pavitra Rishta, Hiten is expected to enter the Bigg Boss house along with his wife and actress  Gauri Pradhan. 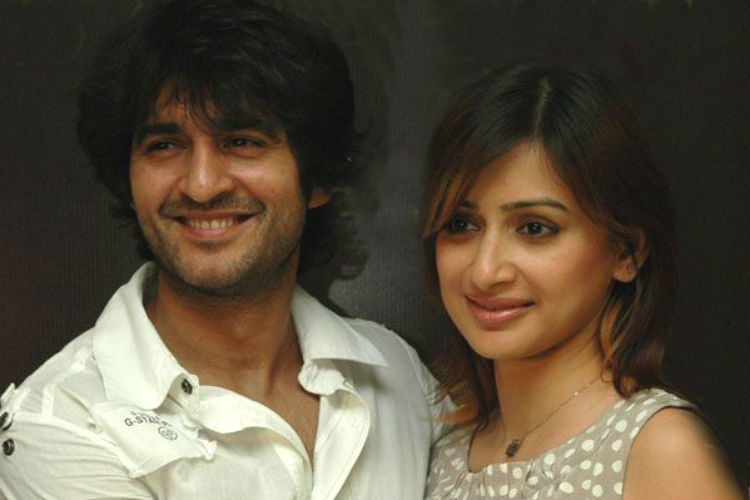 Priyank Sharma: Delhi boy Priyank Sharma is one of the famous contestants of youth based TV reality show Splitsvilla The show is being hosted by Sunny Leone and Rannvijay Singh. And now according to the latest buzz, he is all set to be a part of Salman Khan’s show. 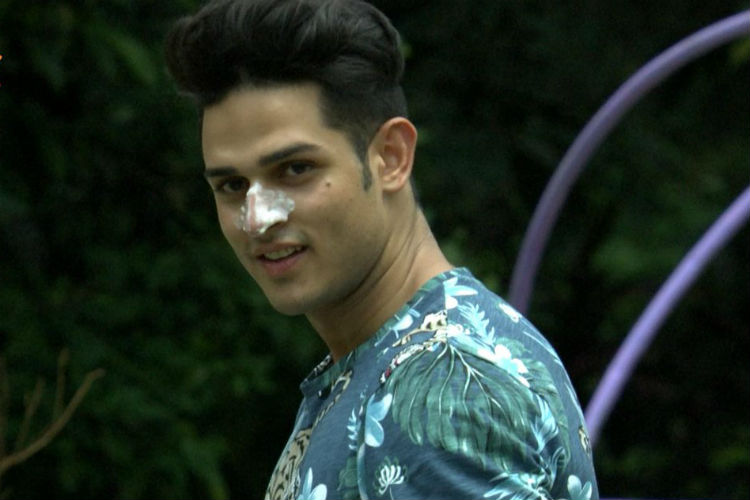 Other celebrities like Benafsha Soonawala, Abrar Zahoor, Niti Taylor, Dhinchak Pooja are also expected to enter the house during the grand premiere of the show on Sunday, October 1. However, the final confirmation from the makers is yet to be announced.

Out of these 1o commoners, first final four neighbours including Haryana’s entertainer, Sapna Chaudhary, Haseena Parkar’s son-in-law, Zubair Khan, Jyoti Kumari, peon’s daughter and self-styled god woman Shivani Durgah have been revealed by the makers of Bigg Boss who are all set to enter the controversial game show.

Catch the video shared by the makers of Bigg Boss here:

Get to meet the unique and interesting padosis of #BB11 in just 2 days. Catch them from 1st October, Sunday at 9PM & Mon-Fri at 10:30PM! pic.twitter.com/e5inCaxCUE

Meanwhile, KRK aka Kamaal Rashid Khan also took to Twitter and posted a video in which he introduced the six celebs who will be participating in the upcoming season of Bigg Boss. Check out here:

Here, I reveal the names of #BiggBoss11 contestants! https://t.co/wBbnls18zG

Apart from the contestant list, people were also curious about how the house will look like this season. So, those who were eagerly waiting to catch the inside glimpse of the Bigg Boss house, here we bring to you a video which will give the audience a chance to enjoy the beauty of the house. Have a look here:

The show will see a mix of celebrities and non-celebrities fighting all odds and live together as neighbours for 100 plus days. To be hosted by Salman Khan, the premiere episode will also see actors Varun Dhawan and Jacqueline Fernandez. Bigg Boss will air on Colors TV from October 1.