One of the fascinating deets about Bigg Boss is the salary of celebrity contestants. Who doesn’t want to know the kind of salary these stars charge for sitting inside a house with a few fellow contestants. While Colors TV and celebrity contestants always remain tight-lipped about the salary per episode, rumours tend to provide a little heads up. The newest thing that we heard is about TV celebs including Hina Khan, Hiten Tejwani, Vikas Gupta and Shilpa Shinde and the monies they are being paid per week and we are not surprised.

Recently, it was reported that Salman Khan was charging a whopping Rs 11 crore per episode.

Talking about his salary per episode at the launch of Bigg Boss 11, Salman Khan very calmly replied, “Please make Raj Nayak, Endemol COO of Colors channel, pay me that amount.” Raj Nayak’s quick response forced us to believe that the speculated figures may not be too far from the actual figure. Here’s what he said:

Also Read: Bigg Boss 11: Guys, Priyank Sharma is not coming back, raise your hands if you think that’s unfair 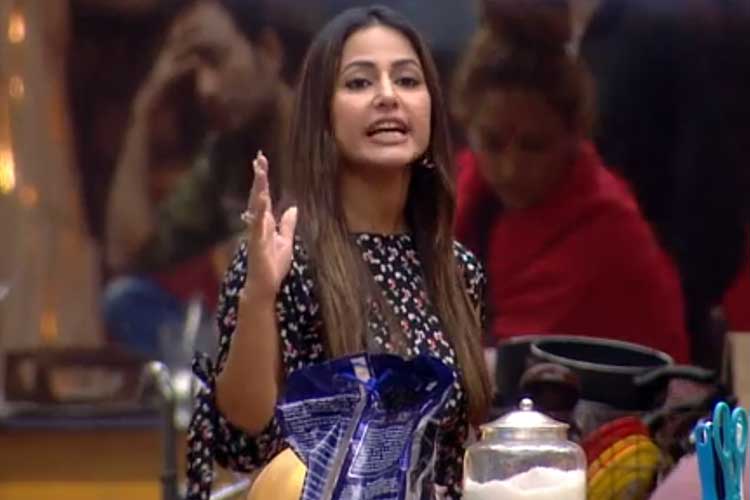 Apart from the celebrity contestants, this edition of Bigg Boss also has commoners. Some of the names include Jyoti Kumari, Bandagi Kalra and  Punesh Sharma among others. The show has already seen two elimination rounds in which participants including Priyank Sharma, Zubair Khan, and Shivani Durga were eliminated.

Bigg Boss seems legit for a few bucks we guess!