The day 4 in the Bigg Boss house was how the rest of the days are also going to be — drenched in fights and irrational arguments. While Shilpa Shinde and Vikas Gupta are not able to resist confrontations between them, the last episode also saw a bitter argument between Sapna Chaudhary and Jyoti Kumari. The matter rolled up in the garden where both Sapna and Arshi were taking a walk and Jyoti tried to join them. The girl tried to strike a conversation with them but ended up pissing off Sapna. The Haryanvi dancer asked her to think before speaking and ‘stay in her limits’. Jyoti also didn’t resist from giving it back to Sapna and asked her to ‘not point fingers at her’ and also not ‘drag her parents’ into the argument.

While all this was happening, Arshi was standing and watching. She didn’t make any efforts to make peace between the two. In fact, when Jyoti asked her to share her opinion on the matter, she said ‘you are wrong and deserve to have an earful from Sapna.’ 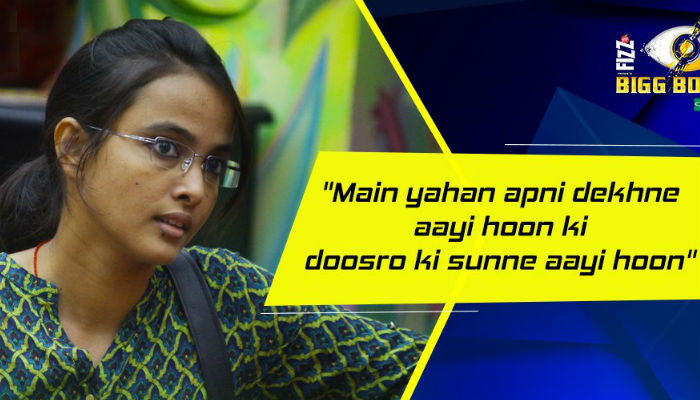 It’s very interesting to see how Arshi Khan has been playing her game inside the Bigg Boss house. The model had promised to create a sensation in the house during her entry into the show. Arshi’s strategy is clear and anybody with a sane mind to judge the show would observe how she takes pleasure in seeing other contestants fight. In fact, she was the first person to initiate the argument between Shilpa and Vikas by asking the former about the Bhabi Ji Ghar Par Hai controversy. When Shilpa started explaining to her what actually happened, Vikas overheard the conversation and indulged in a verbal spat with the actress. Arshi just sneaked out of the scene quietly. 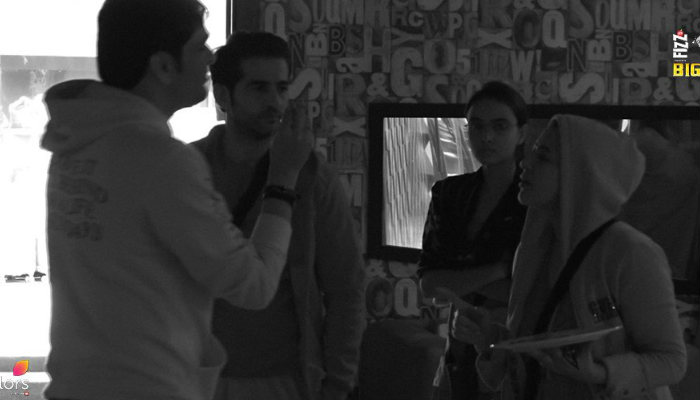 In the last episode as well, while she could have of course called for a peace between Sapna and Jyoti, she could have also stayed away from asking Vikas about Shilpa once again. She told Vikas that Shilpa had claimed to be her friend from the past. The producer got furious and reached out to Shilpa for answers but she chose not to reply. Again, Arshi did what she does the best — spark off a fight between two people and leave the spot. 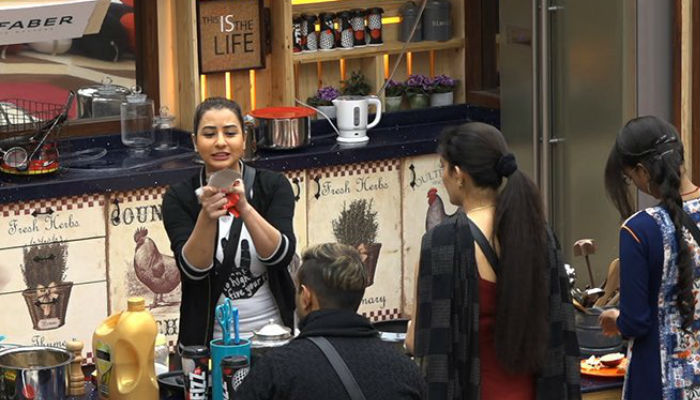 If this continues to happen, major fights in the house are going to happen because of Arshi Khan and the contestants won’t even realise who’s the primary reason behind their scuffles. Everything aside, one should give it to Arshi for sticking to her game by making contestants dance to the tune of her flute.