The last night’s episode of Bigg Boss 10 remained quite an entertaining one. Host Salman Khan expressed his disgust over Swami Om’s remarks against women contestants in the show. And also called Karan Mehra out of the house announcing the first celebrity eviction of the season. While the second elimination awaits this weekend, there’s something else of the interest which is going to happen in the show soon.

Reports have it that the nomination episode in the coming week is going to be highly special this time. The buzz around Bigg Boss 10 says that actress Sunny Leone is all set to make an appearance on the controversial reality TV show, and will conduct the nominations in the game. The episode is yet to be shot but Sunny’s presence in the house is surely going to make a terrific surprise both for the contestants and for the audience.

Also read: Here’s another proof that Sunny Leone is the sexiest star around 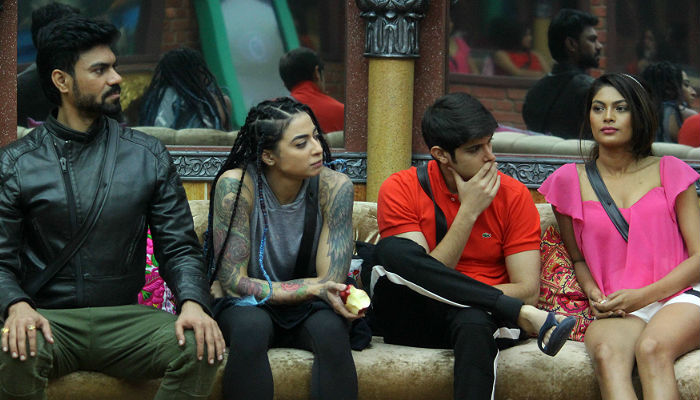 Now that Sunny will once again appear on the show, the anticipation to see her will be quite high. However, the fact that she’ll not be seen in the Weekend Ka Vaar episode with Salman Khan is something we are scratching our heads on. We are also wondering about the actual purpose of Sunny’s visit to the house. Is she coming to the show just to conduct nominations for the week. Or there’s more to this surprise?