Bigg Boss 10 finale has just begun and it is a starry affair. Not only TV’s popular faces like Kashima Tanna and Mouni Roy set the stage on fire, the host of the show Salman Khan himself gave a rocking performance. Salman was also joined by Kaabil stars Hrithik Roshan and Yami Gautam.

Salman and Hrithik, who once shared a close bond, reportedly were not on talking terms after Salman took a jibe at Hrithik’s film Guzaarish. After which, Hrithik also denied performing with Slaman Khan’s close friend Daisey Shah, despite Khan’s request.

But watching them together having a gala time on the Bigg Boss stage was super exciting.

In fact, Hrithik Roshan took to Instagram and posted a picture of him with Yami and Salman with the caption: Kaun Shahenshah, kaun Sultan. At the end of it, we are all brothers. Me and Yami had an absolute blast on the sets with the one and only Salman Khan!

After which it was clear that both the stars now share a good repo and will continue to be good friends in near future. Before coming on the show, Hrithik in an interview with DNA, spoke his heart out about his friendship with Salman and said:

While he’s always been one of my mentors and seniors, I think Salman is probably the only person I can speak to, on the same level. Salman allows me to speak to him like a friend like we’re equals and that is his graciousness and humility. He never speaks to me like he knows more than me, but levels with me like a friend, man-to-man, and that is his greatness. It was very sweet of Salman to call me on the show. After he called, I told dad about it.

Here’s a look at some of their best moments from the Bigg Boss 10 finale: 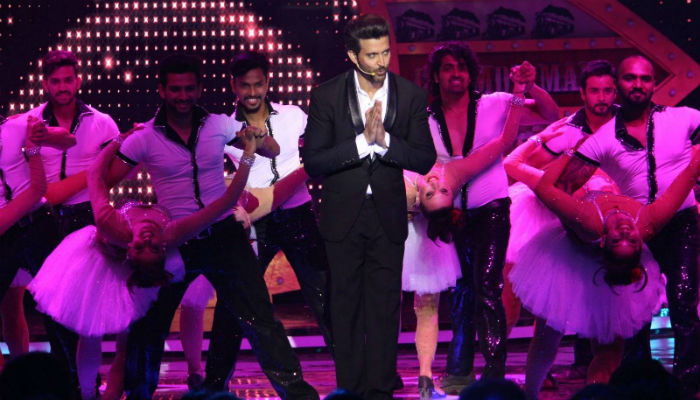 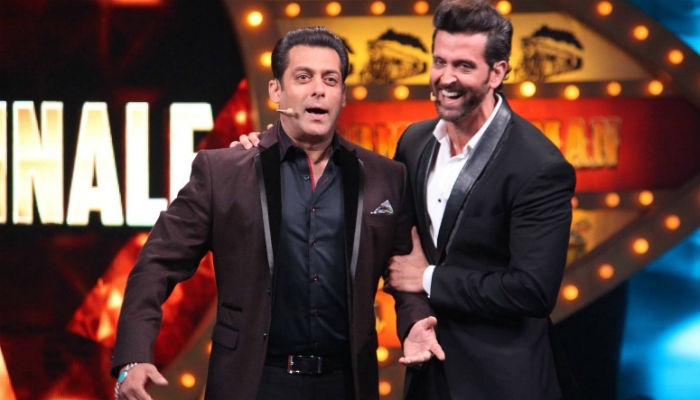 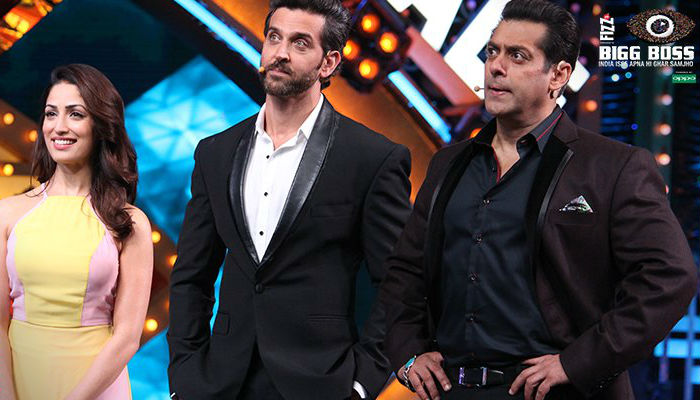 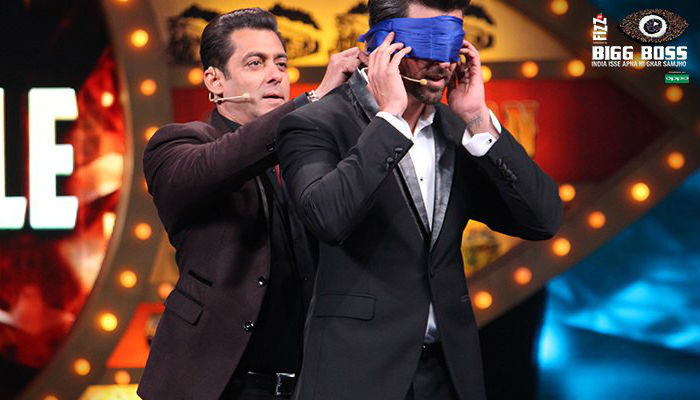 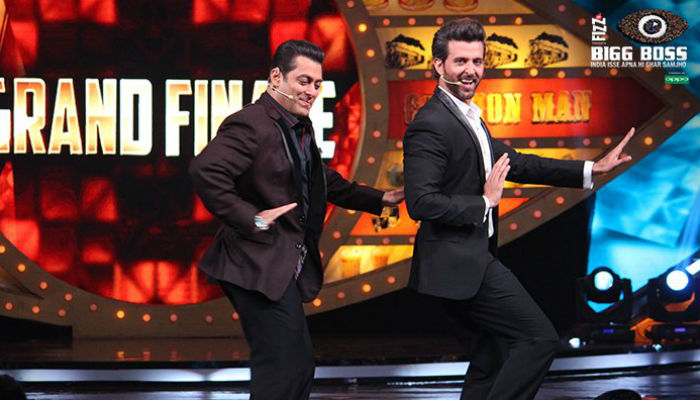