One of the most controversial contestants of the Bigg Boss 10 house Priyanka Jagga became the talk of the town in no time, because of her outrageous comments on the fellow contestants. Post her eviction from the house, Priyanka seemed unaffected with all the controversies surrounding her and came out happily, unlike Swami Om.

In fact, after seeing this abusive side of her Salman Khan was so miffed that he even said that he will never ever work with Colors TV if they even think of casting her in future. But it seems like Priyanka is not interested in small screen roles, as she has bagged a big film project.

Yes, you heard that right! Recently, in a Facebook live video, Priyanka Jagga revealed that she has been receiving a lot of good offers and she has finally said yes to one of them.

In the video, Priyanka told that she has a good news for all her fans and the credit goes to Salman Khan. She said:

I will be working with big names in the industry. I was a bit apprehensive about it, but if I am getting good work, then why not. I really don’t know how media will portray it, so I will delete this video soon. But yes, you will soon see me in action.

She also posted a picture of her on the social media in which she thanked producer Inder Kumar and director Radhe Mohan for giving her this opportunity. She wrote: Ready to Rock.. I m very lucky..Coming on big screen soon.. 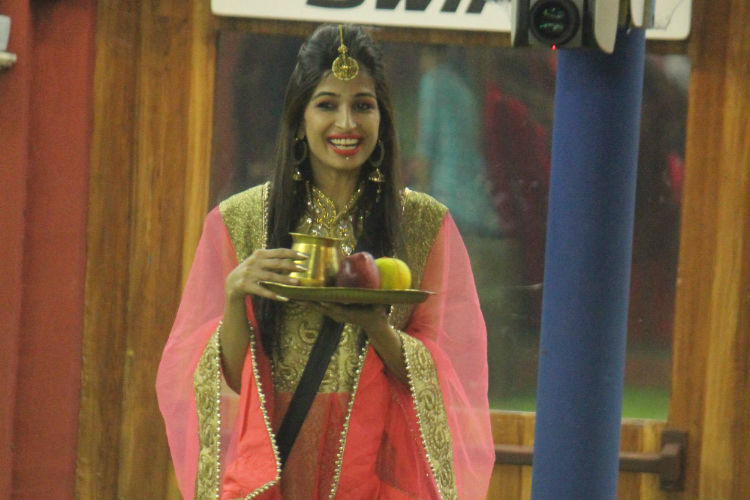 Well, let’s hope she makes the commoners proud this time!