One of the wild card entries in Bigg Boss 10 — Elena Kazan is out of the show now. In an interview with a leading daily after being evicted, she opened up on many things. She said that being a part of Bigg Boss has made her a fan of the show. She also revealed that she never watched a single episode of the show before entering the house but now she makes sure that she’s not missing any.

Elena also took a moment to talk about Swami Om and Bani Judge. She mentioned Swami Om as a very friendly person. Elena also stressed on the fact that only an hour of the entire day is telecast daily and it mainly focuses on the controversies inside the house. However, there are times and instances in a day when Swami Om behaves really well and helps others in household chores.

Talking about Bani however, Elena mentioned that the VJ is a super tough competition. She talked to Hindustan Times and said:

I think Bani is very strong. She is straightforward and doesn’t mince with words. She says whatever she feels and doesn’t hide her feeling. People don’t like that attitude especially when it comes from a woman. Something similar is happening with Bani. As everyone can’t handle her straightforwardness they have a problem with her. But at the same time she is extremely emotional as Salman pointed out recently. I want her to win the show. Elena’s comment about how Bani’s straightforward attitude is not expected from a ‘woman’ is something to be bothered about.

Gurbani Judge aka Bani J is all about strength and beauty in the show. She doesn’t shy away from expressing herself. However, the fact that a woman is not expected to be expressive is making her top the hit list in the house. In fact, in one of the episodes, when Rahul asked her to stop shouting, Bani told him straightaway that abusing and shouting when she’s angry makes her feel better. 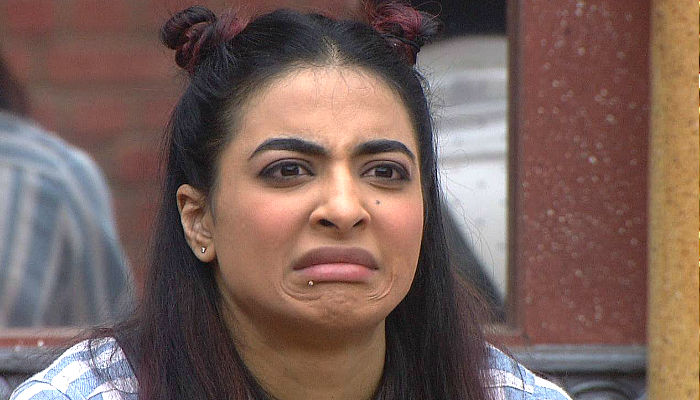 A woman is expected to take even the worst of criticisms in the most dignified way possible. However, when she defies this expectation and refuses to bow down to these ridiculous ideas of the society, it bothers everyone around her.

Whether she wants to remain silent or she wants to speak her heart out, its her rights and we should totally let her be. Shouldn’t we?

Meanwhile, more power to you Bani!