While the previous seasons of reality show Bigg Boss saw many love triangles, this season only witnessed fights, confusions, and conspiracies. Though there were a few waves of love between Bani-Gaurav, Manveer-Nitibha and Manu-Monalisa, but they never grew above the ‘just friends’ tag.

As the show is just two weeks away from the finale, it is being said that Monalisa will get the biggest surprise of her life on the show and will apparently get married inside the Bigg Boss house. Yes, you heard that right! But no, Mona is not getting married to Manu Punjabi.

Though Mona and Manu’s chemistry became the talk of the town and also got their real life partners insecure with their growing closeness, but both of them cleared the air and also made their respective partners understand the situation.

In fact, Mona’s beau Vikrant was so upset with both of them that he even threatened Manu and asked him to stay away from Mona. And according to reports, after Vikrant expressed his wish to marry Monalisa, the makers of the show suggested that they should tie the knot inside the house. 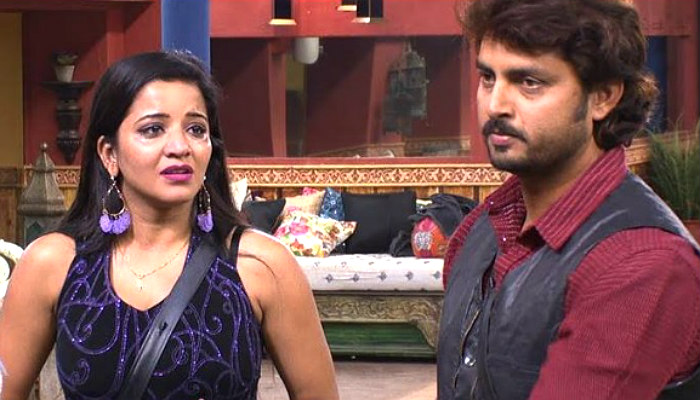 This is not the first time that a real wedding will take place in the house. In season 5 of the show, Sara Khan and Ali Merchant got married on the show and the TRP’s shot high immediately.  But, soon after coming out of the house, the couple got divorced and parted their ways. 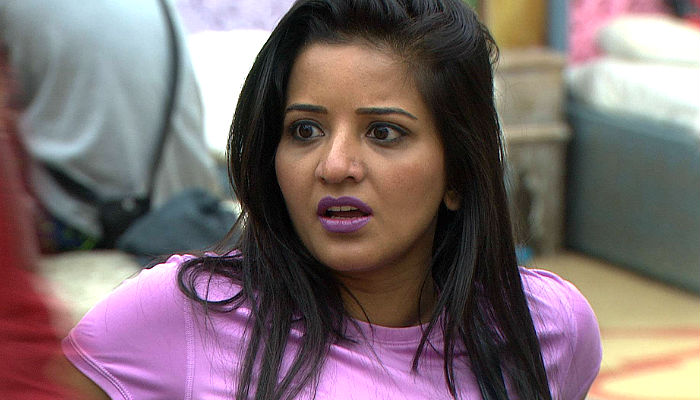 Well, we are really not sure about Mona and Vikrant, but if there is any truth to this news, then it would be lovely to see Mona tying the nuptial knot with the love of her life in the presence of her friends.