Talking about the newest cast member of the show, producer Dipti Kalwani said:

I am over the moon and I can’t wait to see Babita and Badho in the same akhada. It’s a dream come true when your inspiration stands in flesh and blood with your character. Babita inspired me to write the show and it’s the proudest moment for me. I will cherish it all my life. I would really like to thank Babita and the &TV team for making my dream a reality. 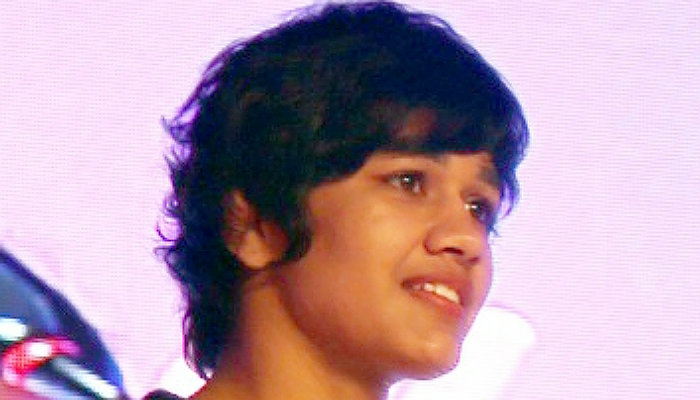 Badho Bahu is the story of a plus-sized girl Badho played by Rytasha Rathore. She is forced to marry Lucky, essayed by Prince Narula. The serial is about Badho’s journey of self-discovery. Badho takes up wrestling after her father-in-law (played by Pankaj Dheer) persuades her to. In the show, Badho trains hard to become a wrestler and her first fight would be against.. *drum roll*.. Babita. 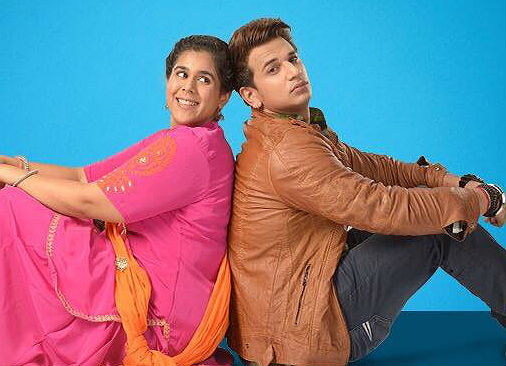 When the producer was asked if Badho would be able to defeat Babita, she said it is close to impossible to trump an international-level wrestler, but promised something interesting would come from the segment.

Well, we hope something good comes up with Babita’s association with the show- an inspiring story for others to follow, maybe?