Arjun Bijlani, after his successful stint with Colors’ popular show Naagin, is gearing up for his next, Ishq Mein Marjawan which will be aired on the same channel. Arjun plays the character of Deep Raichand, a filthy-rich man (like how it is in most Hindi TV serials) married to Tara Deep Raichand, played by Jamai Raja fame Alisha Panwar.

Deep’s wife, Tara is a serial killer who can’t stand infidelity and so goes about murdering random people who are cheating on their respective partners. Deep is aware of Tara’s deeds, yet wants to save her. And so, he gets married to a woman named Alisha who looks exactly like Tara so that he can frame her for the murders committed by Tara. 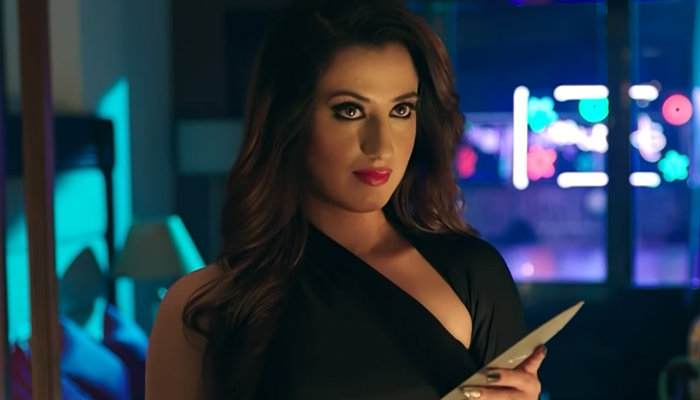 Deep has all the qualities that any woman would desire in her life partner. Like these: 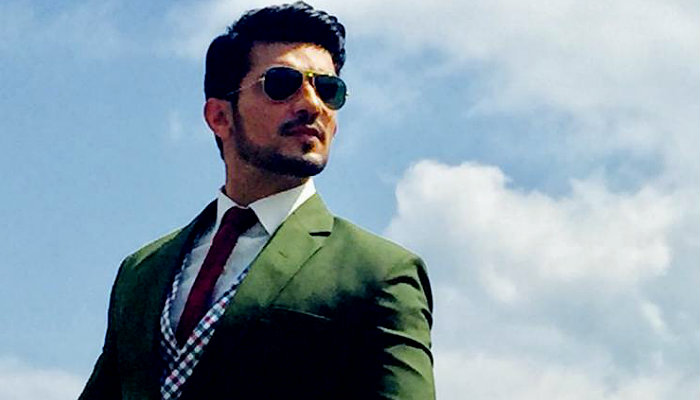 He is rich AF: 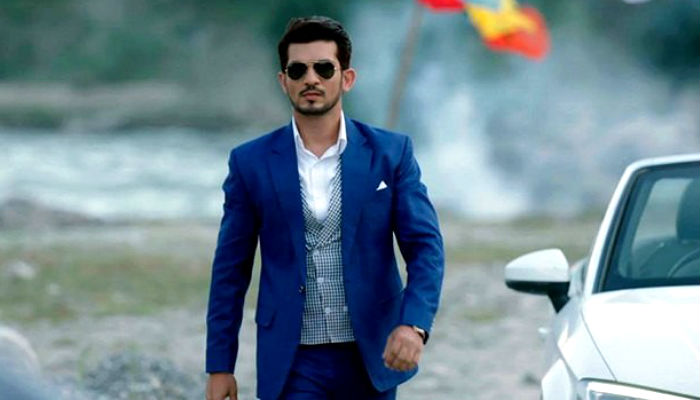 He has brilliant ideas for romantic dates: 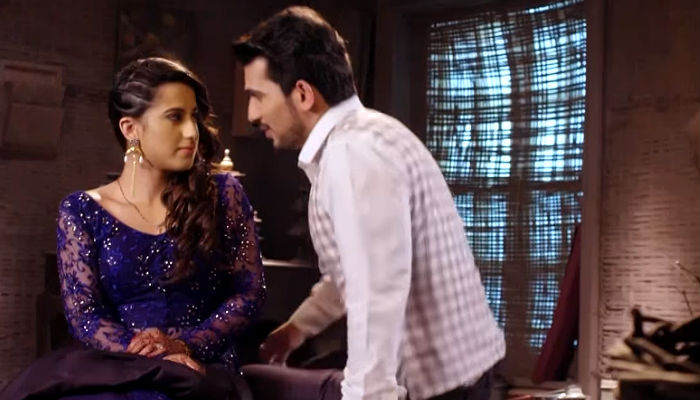 He has a beautiful house: 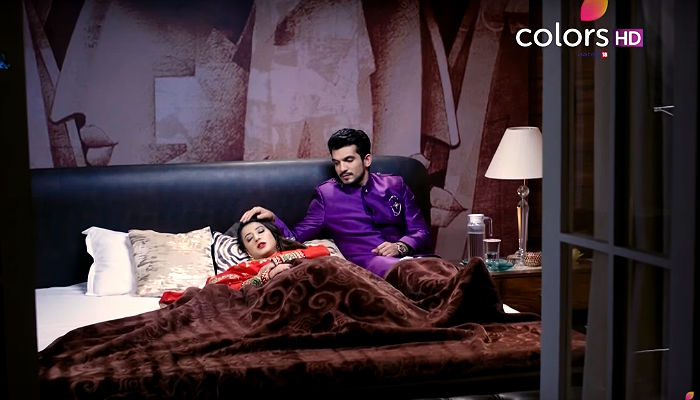 This is fine but there is a serious problem in his character. Deep is doing something that no life partner should if they truly love the person. Instead of providing Tara with a proper psychological treatment, he is rather encouraging (read marrying his wife’s lookalike to save her from murder charges) homicide and justifying the murders. A few questions: 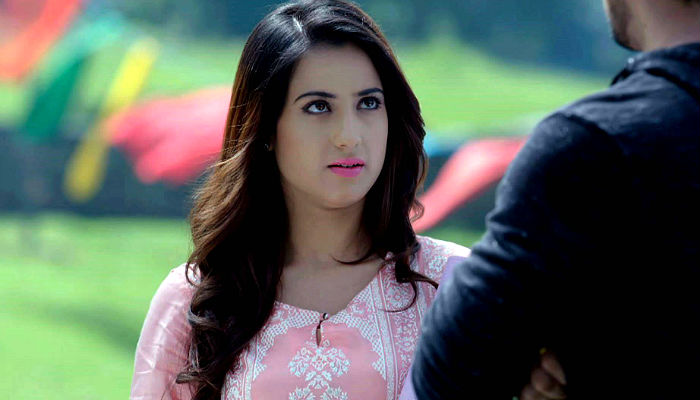 No woman deserves a man who has all the money in the world but lacks the basic human tendency of judging right from wrong. Understanding your responsibility of being your partner’s guide and friend is something that Deep Raichand seriously needs to look for in himself. 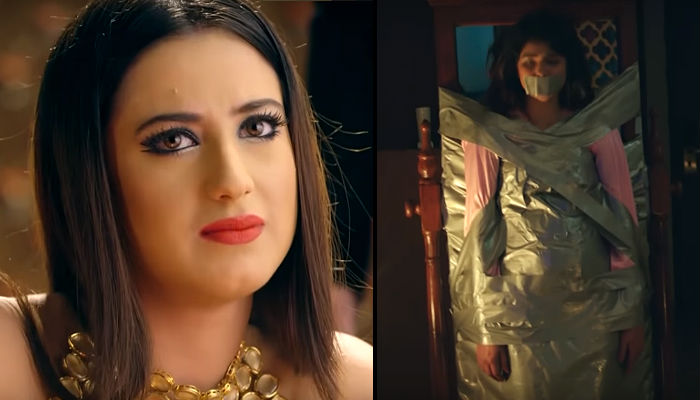 We don’t know how the storyline of the show will unfold in the future but for now, Ishq Mein Marjawan is just adding to the list of other good-for-nothing male characters Hindi TV boasts of currently. 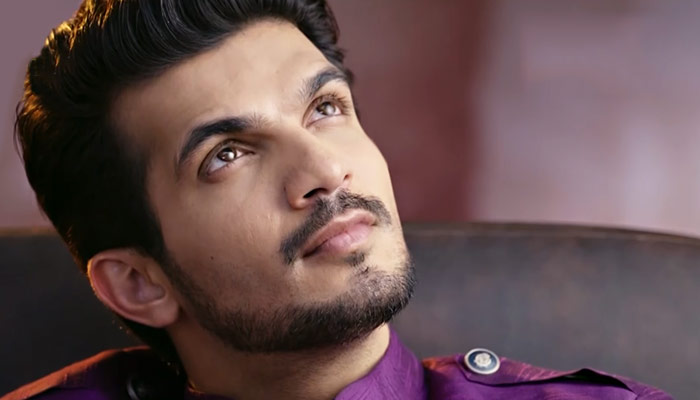