Actress Archana Puran Singh, who earlier judged Comedy Circus has now replaced Navjot Singh Sidhu from the guest panel of The Kapil Sharma Show. She will replace Sindu for a few episodes, as The Punjab Tourism Minister couldn’t make it to the set due to ill health. Talking about replacing him, the actress said that she feels weird to be the legend’s replacement. She further also revealed how the host of the show Kapil Sharma called her up for being a part of his show.

“It feels weird sitting on Sidhu ji’s chair as we all are so used to seeing him on this throne. Kapil called me the same day of the shoot and I couldn’t say no to an old friend as we go back a long way,” Archana said in a statement.

She further explained that she won’t be part of the show for long and will only shoot for a few episodes. 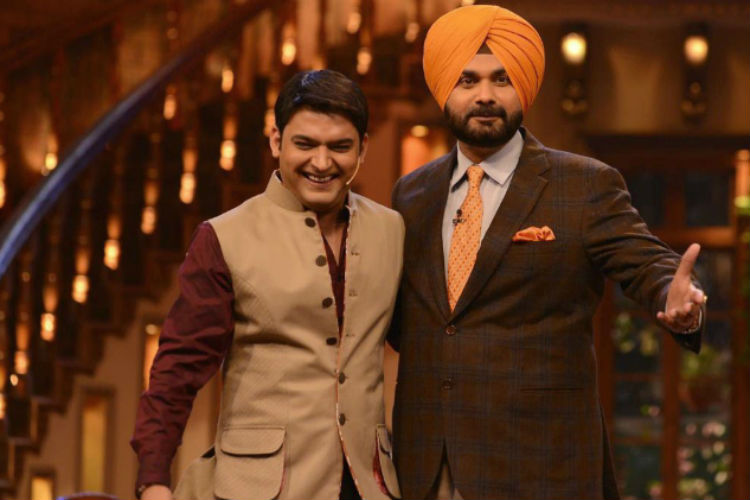 “I’m here only for a few episodes, once Sidhu ji is fit and fine, he will take over his throne. I will miss the show when he comes back and I’ll always be waiting for Kapil to call me to come again on this show,” she added.

This is not the first time Kapil and Archana will be seen sharing the stage together. They were earlier seen together on the same channel in TV show Comedy Circus.

Earlier Kapil Sharma also created headlines for his infamous mid-flight spat with Sunil Grover, following which, quite a few of the show’s cast quit the show.

Also Read: Kapil Sharma to dance with THIS hot actress in his next film Firangi

The Kapil Sharma Show is aired on Sony Entertainment Television.

Here is something interesting you would like to watch: