Ankita Lokhande is one of the most sought after faces of Hindi television industry. The actress rose to fame from her stint as Archana in Zee TV’s show Pavitra Rishta, which also features Sushant Singh Rajput as Manav Deshmukh. It was only at during the filming of the show that both Ankita and Sushant started dating and became one of the most lovable star couples of the small world. Sushant had also proposed to Ankita on the sets of celebrity dance reality show, Jhalak Dikhhla Jaa.

It’s been almost a year now that the two ended their relationship citing it as a mutual decision. While both of them have moved on in their respective lives, their fans have not clearly.

So, Ankita did a stunning photoshoot recently and posted a few photos on Instagram. Check out her photos: 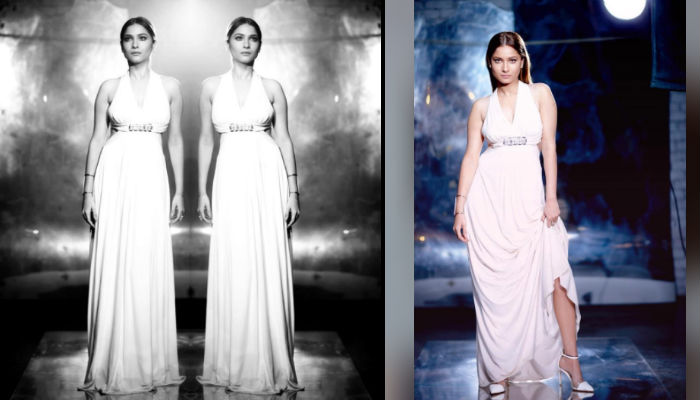 Now, most of her fans have been praising her looks and how well she has maintained herself. Click on the photos:

In a world where everyone is over exposed, the coolest thing u could do is maintain your mystery #justthink

Work hard and be nice to people

However, the photos also garnered some ridiculous hate comments where people dragged Sushant and slammed the actress for being ‘vulgar’ and ‘crass’ with her poses. Check out these: 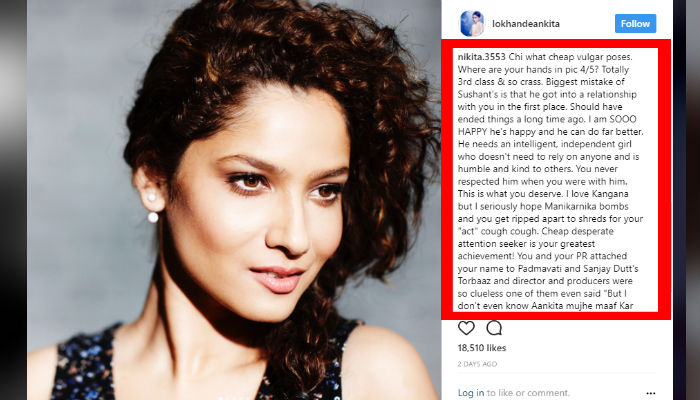 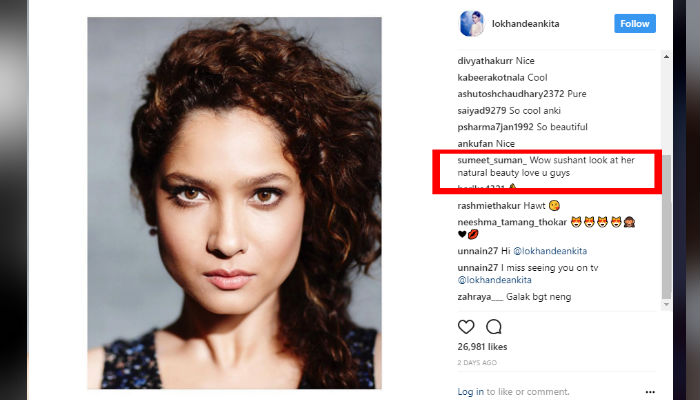 This is a regular practice these days — follow celebrities on social media and then express your hatred against them with posts like these. Comments like these where one is shaming an actress for her life choices don’t only reek of the sick mentality such people have, but also expose the negativity people spread on social media.

It’s time Ankita should be left alone, for any comment with even a slight mention of Sushant, whether praising her or slamming her, means she does not have an identity beyond Sushant’s ex. So, when we say that ‘it’s good you broke up with Sushant,’ we are doing the same level of wrong that we will be doing by saying ‘it’s good Sushant left you.’

On that note, here are some more fabulous looking photos of Ankita:

There will come a time when u believe everything is finished. That will be the beginning .

Fashion says “me too” and style says “Only me”#photoshoot