Bollywood filmmaker Mahesh Bhatt’s wife and actress Soni Razdan is all set to make her comeback on small screen after a gap of almost 20 years. She is known for her strong portrayal in soaps like Buniyaad and Junoon. Apart from soaps, she has also worked in films including Saaransh, Gumrah and Mandi among others. While the actress completely quit TV after becoming mommy to Alia Bhatt and Shaheen Bhatt, she has now decided to make a comeback. Soni will be next be seen in Star Plus’ upcoming show Kya Tu Meri Laage. She may essay the role of a Maharani and will be seen in a royal avatar.

The veteran actor took to her Instagram and posted some photographs from the sets of the show with her co-star Sara Afreen Khan. The show will also feature popular faces including Keith Sequeira and Sanjeeda Sheikh. The actors are currently shooting in Rajasthan.

Soni wrote on Instagram, “Welcome to our Palace anubhuti_katWhich palace is this?” 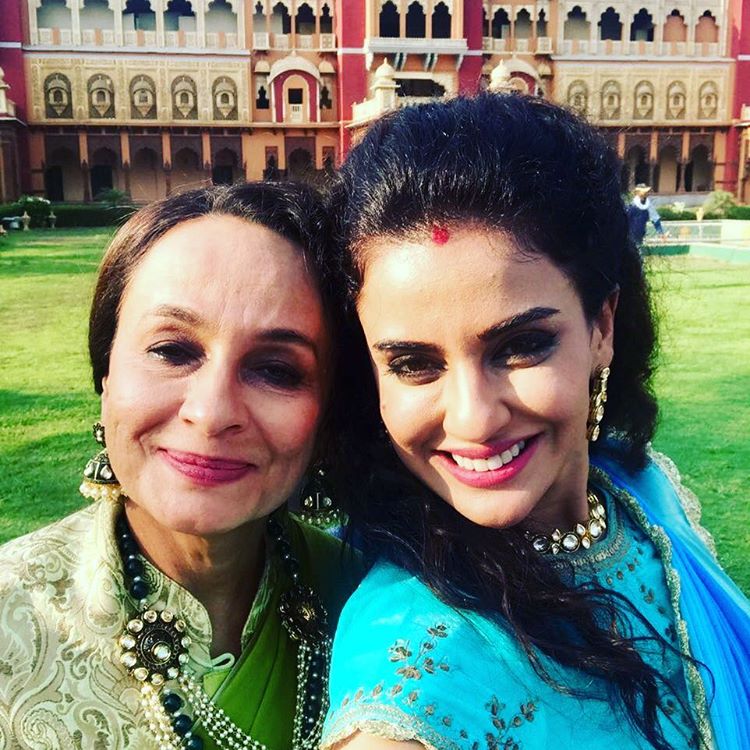 In the picture, she is seen posing with actress  Sara Afreen Khan. 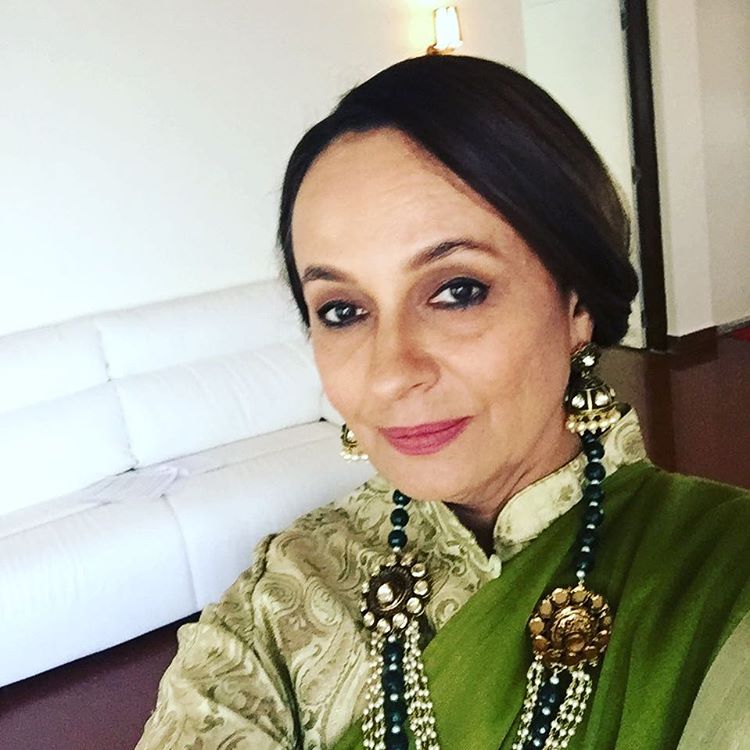 Recently, the actress was seen holidaying with daughter Alia Bhatt and Shaheen Bhatt in London. Check out the pictures here. 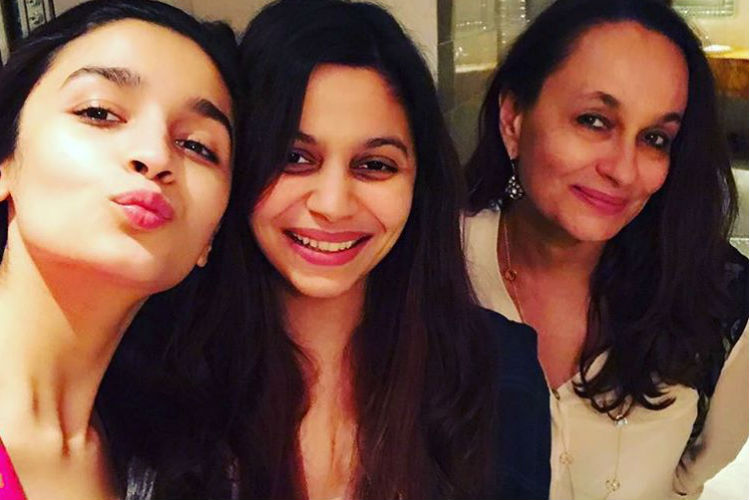