While we all know that Bigg Boss’ content is appalling and cringe-worthy, what recently happened is outrageous and unforgivably cringe-worthy. Recently, one of the housemates Akash Dadlani kissed fellow contestant Shilpa Shinde without her consent inside the house. A video which captured Akash’s unacceptable behaviour has led to a social media outrage.

Reportedly, the video hasn’t been aired yet and is likely to be a part of the behind-the-scenes footage. In the clip which lasts a few seconds, Akash kisses Shilpa without her permission and twists Shilpa’s arm and brazenly asks, “Kya karegi haan? (What will you do).”

Here’s the video which is making everyone cringe:

During the initial days of Bigg Boss 11, Akash and Shilpa shared an amicable equation, which seemed to have changed as the days progressed. Akash’s unruly behaviour proves he doesn’t care much about being a chivalrous man. 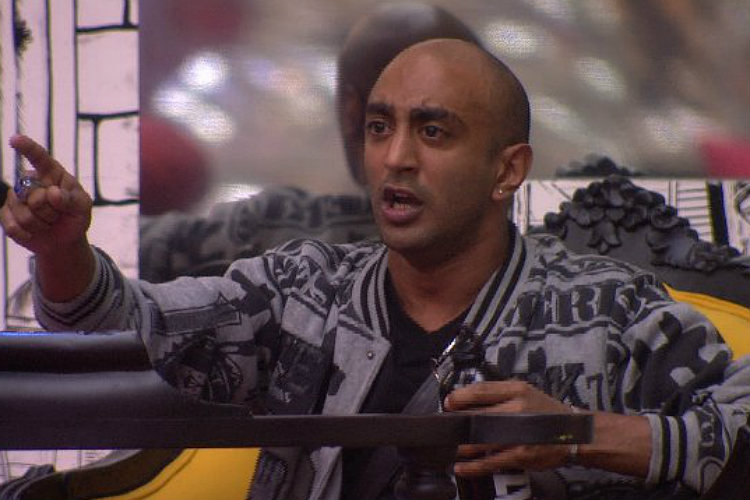 Meanwhile, Twitter users echoed the demand for Akash’s eviction from the house, as soon as the video went viral. Check it out here:

This cant b justified at any cost..Urgent action needed #EvictAkashDadlani

Also read: Bigg Boss 11: Why must we have inhuman tasks like ‘who can hold their pee’ just for TRPs?

The fact that perversion has taken over Akash’s mind was evident in another incident. Once, while speaking to Lucinda Nicholas (now evicted) he asked her for a kiss. When she refused, Akash told her a girl’s refusal meant yes. Post eviction from the house, Lucinda spoke about this behaviour.

It is hard to not demand strict action for Akash’s actions. Bigg Boss makers. are you listening?