Following a spat with comedian-actor Kapil Sharma, Sunil Grover has refused to shoot for The Kapil Sharma Show. Sunil was part of the hit ensemble of comedians on Kapil’s popular show until came the news that Kapil allegedly assaulted and abused him in an inebriated state while on a flight. Since then a lot has been talked and written about the duo. The makers of the show have tried really hard to bring back Sunil on the show, but he turned down the offer.

Undoublty, Sunil absence from the show affected the TRP of The Kapil Sharma Show. To deal with that and grabbed the viewer’s attentions back the makers have now planned to introduced a new character. Adult film actress Monica Castelino, who is best known for her bold roles is all set to enter The Kapil Sharma Show. It has been reported that Monica will play the role of a glamorous girl in the show.

Ever since Sunil Grover refused to work with Kapil Sharma, his other co-stars including Ali Asgar, Chandan Prabhakar, and Sugandha Mishra also walked out of TKSS, which made things difficult for both Kapil Sharma and the show. But with this new addition to the Kapil Sharma’s show, it will be interesting to watch if Monica Castelino’s presence will manage to grab the viewers interest or not. 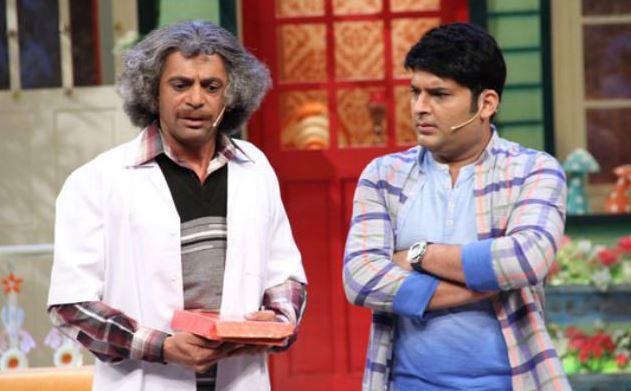 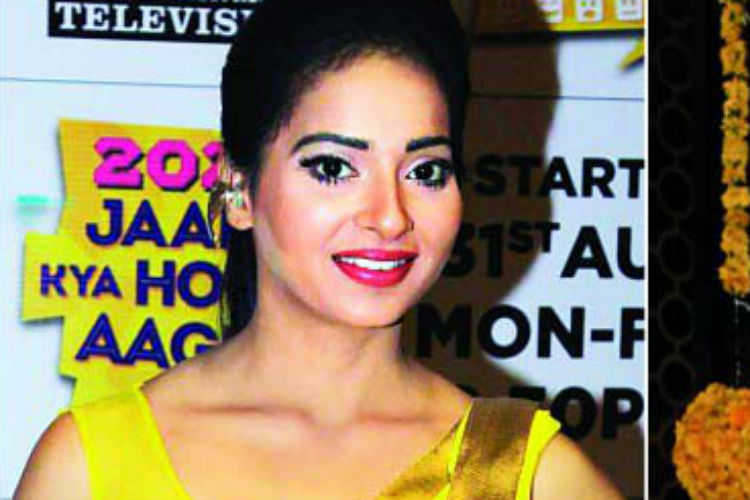 As of now, Sunil is busy with his upcoming live show in Ahmedabad on May 27. Apart from him, actors including Ali Asgar, Chandan Prabhakar, Sugandha Mishra and Sanket Bhosale and  Roshni Chopra will also be seen sharing the stage.