After winning the Nach Baiye 8 trophy recently, Divyanka Tripathi bagged another award for the Most Admired Leader in the field of entertainment. She has also been listed in the 50 most inspirational women list. Popular for essaying the role of Ishita Bhalla in Star Plus popular show Yeh Hai Mohabbatein, Divyanka has a huge fan following. The actress took to her social media platform to share the news with her fans and followers. Sharing a few pictures of herself, she took to Instagram and wrote: ” When they give honor with the title – “Most Admired Leader in the field of Entertainment” and being counted in 50 Most Inspirational Women, I can only feel humbled and more responsible. Thank you, Herald Global”.

In the picture, she can be seen holding her trophy. Dressed in a royal blue gown, the actress looks stunning.

Divyanka also posted an another picture along with one of the Nach Baiye’s 8 judges and choreographer Terrence Lewis and wrote: “Sharing a moment of fame with the ace choreographer Mr Terence Lewis here.” 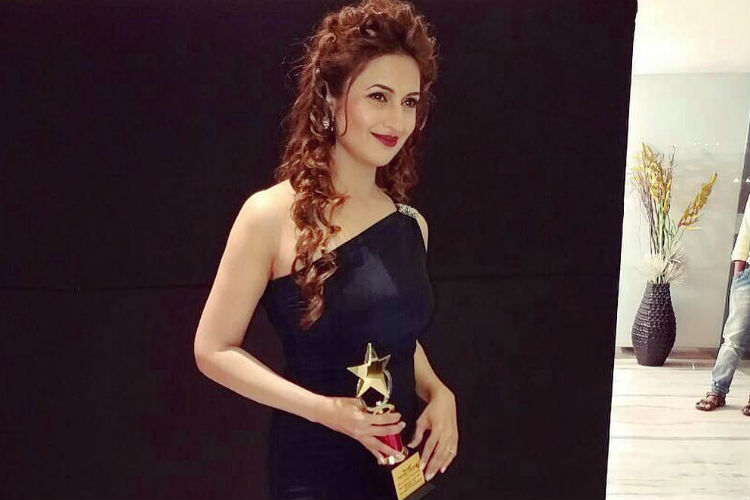 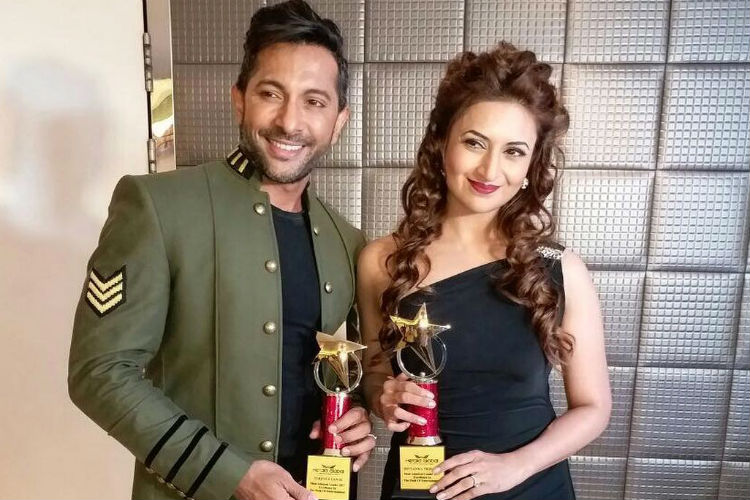 Divyanka Tripathi, who participated in the eighth edition of the celebrity dance reality show along with her husband and actor Vivek Dahiya, enthralled audiences with her performances. On the show, she not only impressed the judges including Sonakshi Sinha, Mohit Suri and Terence Lewis but also emerged as the winner of the season.

As of now, she is busy with her show Yeh Hai Mohabbatein, which also features Karan Patel and Anita Hassanandani in key roles.