Ram Kapoor, the famous Indian television actor, is a name every household knows. One of the most charming actors on TV, he has groomed himself over the years and has given some of the best performances on small-screen. Though he has been associated with the TV since a decade, the daily soaps Kasamh Se and Bade Achhe Lagte Hain proved to be the turning point in his career. Ram played the acclaimed role of Jai Walia in Kasamh Se, while in Bade Achhe Lagte Hain, he portrayed the character of Ram Kapoor in lead with Sakshi Tanwar.

The chubby actor is the heart throb of a majority of the female audience. His looks and innocent smile adds to the TRP of his TV shows. Here, we have the list for you to fall in love with Ram Kapoor over and over again.

Ram is married to actress Gautami Kapoor. They both fell head-over-heels in love while shooting for Ghar Ek Mandir. Their jodi gives the perfect couple goals to many of us. 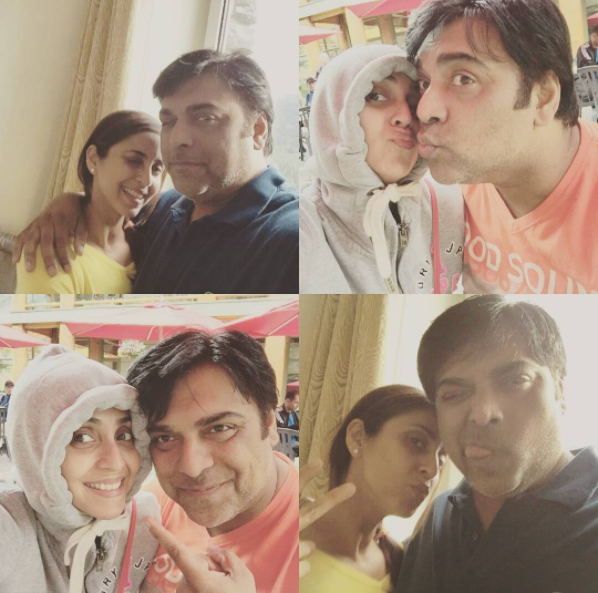 Being Daddy dearest every time:

Ram Kapoor is very close to his kids. When not shooting, he spends quality time with them. And the pictures prove that he seems to be just like our fathers when they were young. 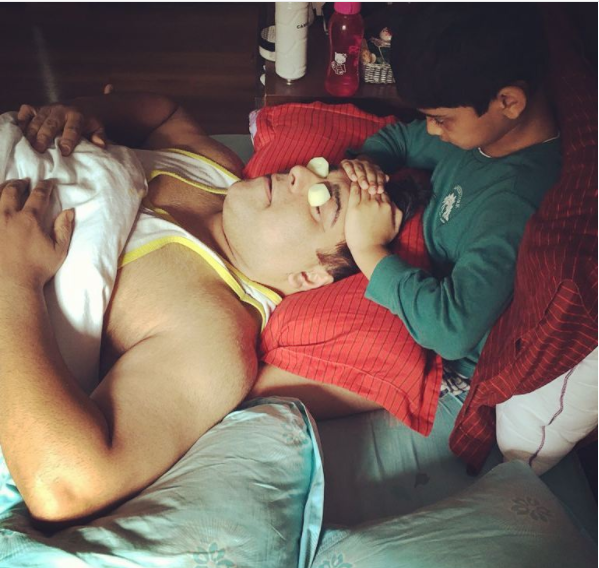 The Kasamh Se star is one with whom every actress would want work over and over again. And Sakshi Tanwar seems to have such a luck. Ram and Sakshi have worked together in Bade Achhe Lagte Hain and ALT Balaji’s web series Karrle Tu Bhi Mohabbat. 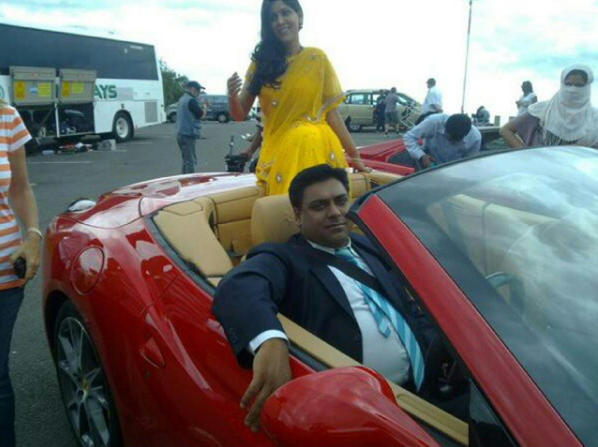 Just being Ram ‘himself’ Kapoor:

He strictly follows the philosophy of YOLO (You Only Lives Once). He tries to enjoy every moment of his life whether he is on on-set or off-set. 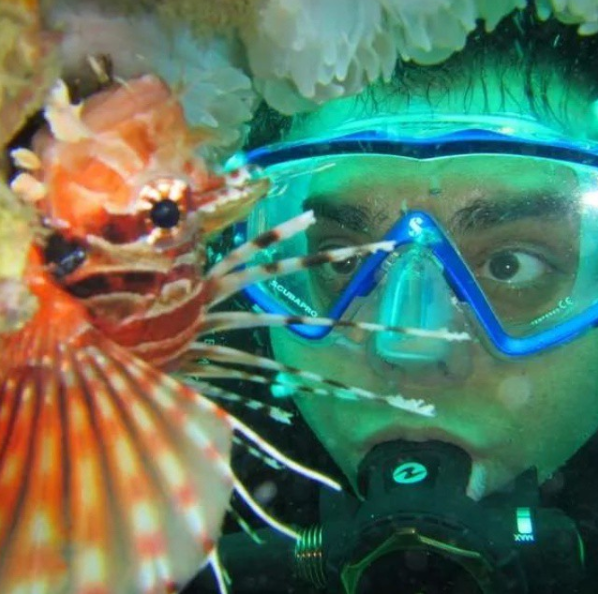 A complete and carefree foodie:

He has made us fall in love with him time and again over his food habits. 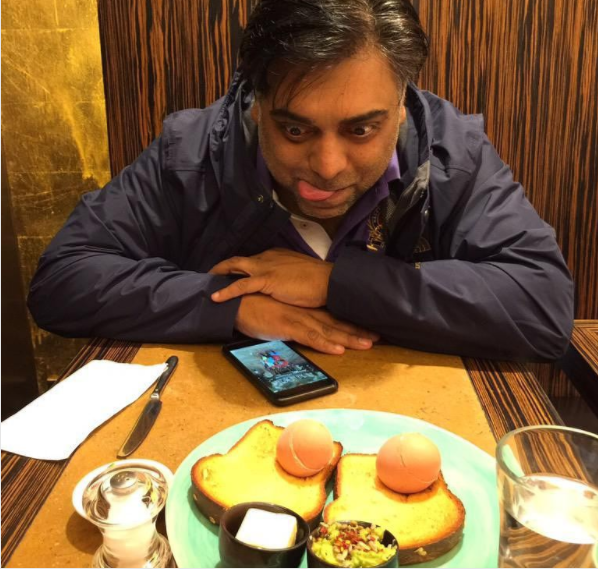 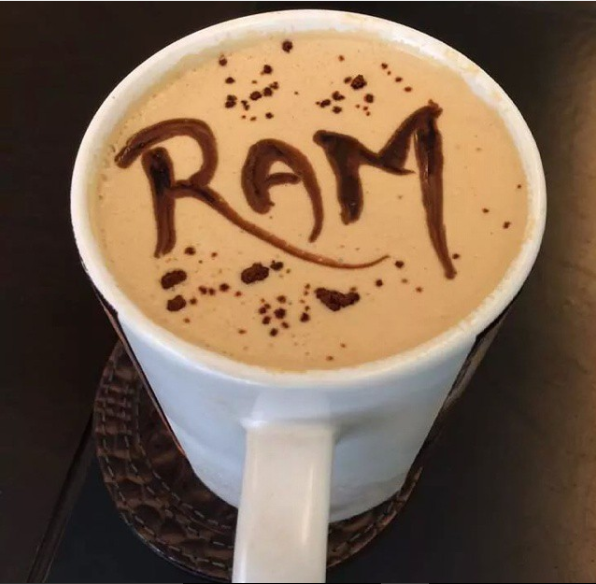