Critically acclaimed actress Tannishtha Chatterjee wasn’t amused when comedians of Colors’s “Comedy Nights Bachao” cracked jokes on her complexion. After she shared on social media her sentiment about the “regressive and blatantly racist” attack, a spokesperson on behalf of the channel apologised for “any hurt that was unwittingly caused”. 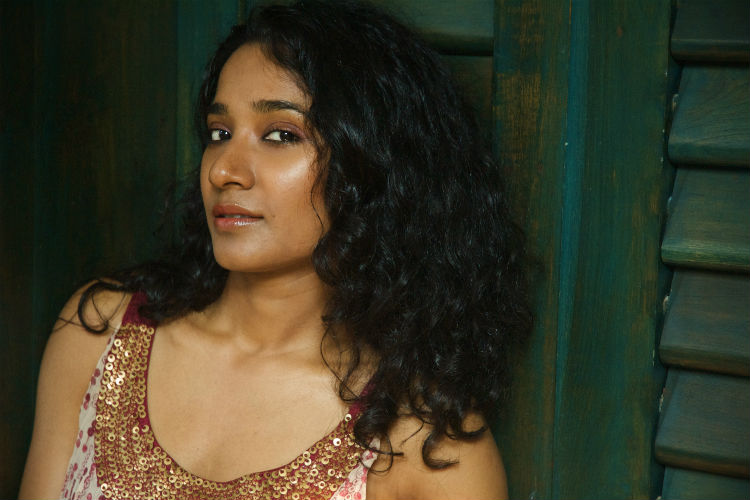 In a Facebook post on Wednesday, Tannishtha wrote about the experience of being a guest on the show that presents comedians ‘roasting’ their guests. She pointed out that the only thing they could roast about a dark-skinned actress was “of course her dark skin”. “I could not believe I was sitting in a nationally televised comedy show in 2016 in Mumbai amid such regressive (I can’t call it humour), and blatantly racist content,” wrote the actress.

In response to the post, Colors company spokesperson using the COLORS TV handle wrote: “It is rather unfortunate that what you had expected to be a fun and novel experience turned out to be traumatic for you on the sets of ‘Comedy Nights Bachao’. “As a channel, Colors has always focused on creating content that is meaningful and addresses pertinent social issues – skin colour bias – being one of them. A few years ago, Colors was in fact appreciated for its show ‘Laagi Tujhse Lagan’ where the protagonist was discriminated against because of her dark skin colour and how she fought this social evil.”

The reply further read that “what transpired on the sets of ‘Comedy Nights Bachao’ is not a reflection of the channel’s philosophy”. “As far as the episode of ‘Comedy Night Bachao’ is concerned, we have ensured that the content is free from anything that may be deemed offensive. It was never our intention, nor a practice for us or the makers of the show to offend anyone at all with the jokes.” The channel has taken this up “seriously with the creative team and the production house to ensure that the show is produced in line with the vision of the channel. Please accept our apologies for any hurt that was unwittingly caused”.

Tannishtha said she felt “suffocated” while shooting the show, and when she confronted the organisers, she was told: “But we told you it is a roast!”. She maintained that her anger “is not personal and it is a larger issue about what our mindset is” as she finds it “irresponsible” to crack jokes about deep biases in the society.