Actor-comedian Krushna Abhishek has given out a statement on Tannishtha Chatterjee row by saying that the actress is making hoopla of the entire issue to ‘garner popularity.’

Krushna who co-hosts Comedy Nights Bachao on Colors with Bharti opened up to a leading portal on why the Parched actress felt insulted, he said:

“Tannishtha is going overboard. She is doing this for publicity. We always meet the actors before they come on the show. I had asked her if she had seen the show before and if she was familiar with our (roast) concept. She said she hadn’t seen the show. She hadn’t watched even AIB Roast. If she didn’t know what it was, she shouldn’t have come on the show. But she came with Radhika Apte and Leena Yadav to promote Parched. We gave more importance to Radhika who is a bigger star. That must have been a problem for Tannishtha, who is known for her festival films.” 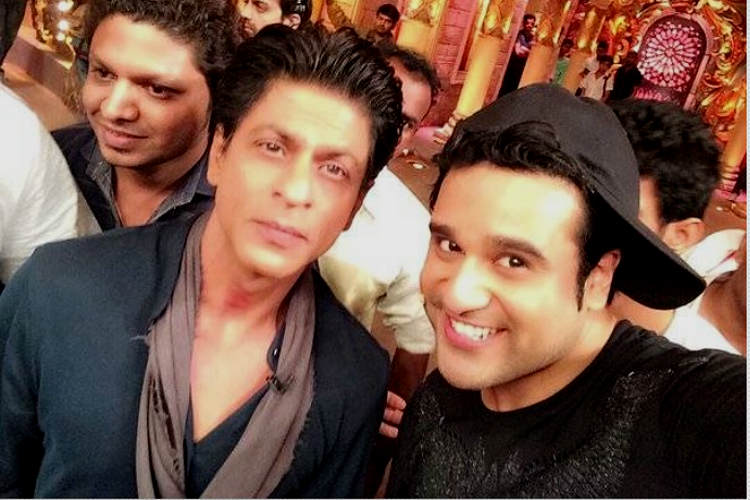 The actor who was roped by the channel to replace Kapil Sharma on his popular show Comedy Nights With Kapil further added that the show never intended to offend anyone. He took the names of biggies like Shah Rukh Khan, Salman Khan and Varun Dhawan from the industry mentioning how they have praised the format of the show and are keen to come on the show always. He added:

“When a show comes, 90 per cent people praise the show, but then 10 per cent say they didn’t like it. So maybe she didn’t like the format. When Varun Dhawan came for Dilwale, Varun himself came up to me and said that he is very excited and looking forward to the roast. Even SRK chose to come to our show for Fan.” 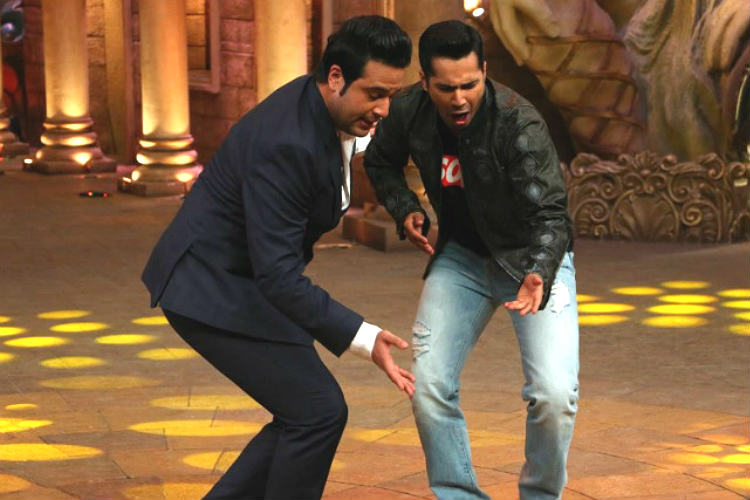 The nephew of 90s comedy star Govinda also apologised to the actress, saying:

If she (Tannishtha) feels offended by something, I apologise from our side. We never want to hurt anyone deliberately. ‘Comedy Nights Bachao’ is of a roast format. Roast doesn’t mean that we say just anything to anyone. I had asked Tannishtha, if she has seen the show, she said she doesn’t watch TV as such. So, she has no clue about the show. So I took another example and asked her if she had seen AIB Roast? And she hadn’t seen that either. I told her that since it’s a roast, there will be some leg pulling, but we don’t insult. Had we been insulting, the show won’t have come so far.

This comes a day after Tannishtha lashed out at the show’s format calling it a ‘regressive and blatantly racist content.’ The actress visited the sets of the show to promote her recently released film — Parched with co-star Radhika Apte and director Leena Yadav. In her post on Facebook slamming the show, Tannishtha asserted how the creative team of the TV show could not found anything but her ‘dark-skin’ apt to roast her. Read her entire post here:

The controversy has also led Colors to release a statement. In their statement to the media, the channel has apologised to the actress and assured that no offensive content will be shown in any of their TV shows from now on. Here’s the official statement released by Colors:

“It is rather unfortunate that what you had expected to be a fun and novel experience turned out to be traumatic for you on the sets of ‘Comedy Nights Bachao’. As a channel, COLORS has always focussed on creating content that is meaningful and addresses pertinent social issues- skin colour bias- being one of them. As far as ‘Comedy Nights Bachao’ is concerned, we have ensured that the content is free from anything that may be deemed offensive. It was never our intention, nor a practice for us or the makers of the show to offend anyone at all with the jokes. We have taken this up seriously with the creative team and the Production House to ensure that the show is produced in line with the vision of the channel.”

— With inputs from IANS, DNA