AIB member Tanmay Bhat is known for his quirky comedy. The stand-up comedian recently collaborated with Netflix for a 2-minute ad that is turning out to be a treat for all the fans out there. 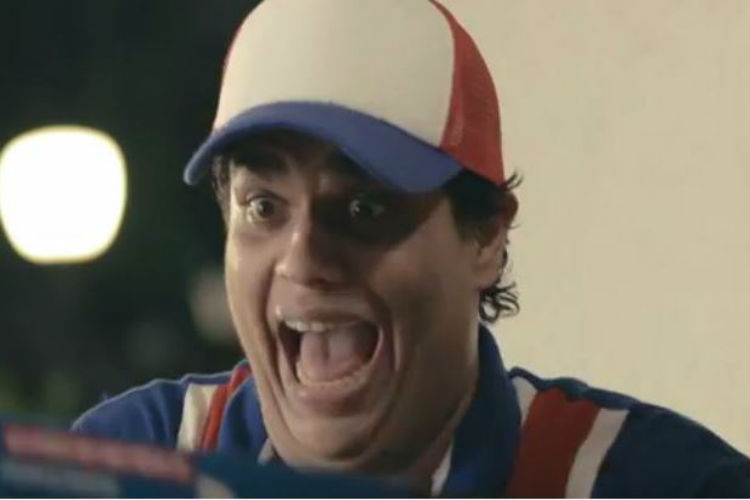 A super efficient Pizza delivery guy, Tanmay is known as the (‘Ladka pahauch chuka hai’ instead of ‘Ladka nikal chuka hai’) but despite giving his best shot, he does not get tipped by this one particular house. Tanmay tries to figure out the reason and brings in his creativity to the forefront.

He becomes Pablo Escobar and surprises his client by speaking ‘Plata O Ploma’ and to his surprise, he gets the tip.  The stand-up comedian indicates about the Netflix addiction in this gripping ad.

We wonder what will be the reel life Pablo Escobar thinking about this one. It seems Wagner Moura has a competition!