After Priyanka Chopra and Deepika Padukone, Pankaj Tripathi is going to Hollywood. He has bagged his first Hollywood role and he will be co-starring with our favourite Norse God/Avenger extraordinaire, Chris Hemsworth AKA Thor!

Chris was actually in India last November to shoot for the film, Dhaka. The thriller, by first-time director Sam Hargrave, was filmed partially in Mumbai and Ahmedabad.

Apart from Tripathi, Indian actors Randeep Hooda and Manoj Bajpayee will also star in the film. According to rumours, Tripathi is about to join the cast in Bangkok, Thailand to shoot the next leg of the film. 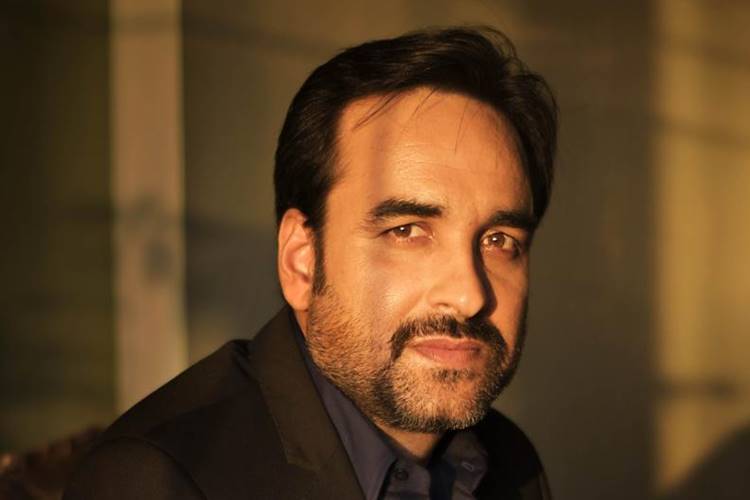 Tripathi wowed the Indian audience with Newton, Bareilly Ki Barfi, Stree, Mirzapur, and Sacred Games in the past two years. He will be seen with Ranveer Singh in the Kapil Dev biopic 83 next. Now we cannot wait for his fandom to grow abroad. Take that nepotism!