Mostly Sunny, a documentary by Dilip Mehta, was recently screened at the Toronto International Film Festival. After the premiere at TIFF, Netflix purchased the rights to the film worldwide. iTunes too bought the movie’s rights worldwide. It isn’t clear when the documentary would be made available on Netflix, but we know it’s going to be really soon. 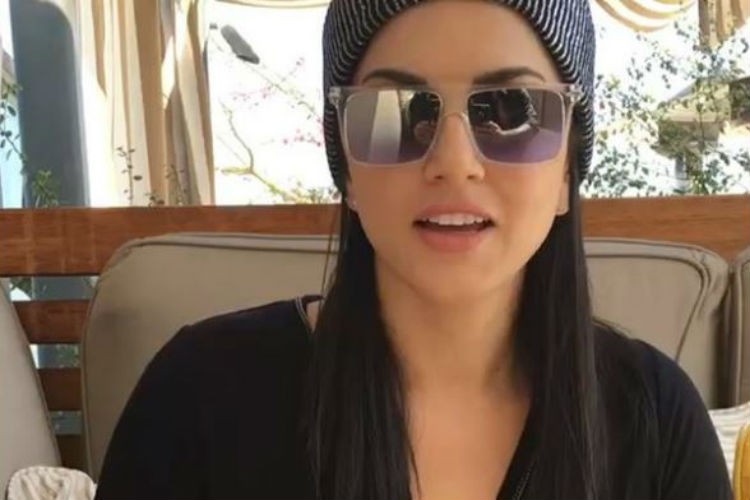 Mehta said, “The movie’s rights have been bought by Netflix worldwide and also by iTunes worldwide. And the release is going to happen pretty soon and on a grand scale. These are the platforms that are hugely successful in the West and have also started becoming popular in India. So I am sure that audiences will get to see the film everywhere across the globe pretty soon.”

The actress, however, seemed opposed to the idea of the movie screening in India. “I hope it (Mostly Sunny) doesn’t come to India. Because that’s not the story that is mine. This is somebody else’s opinion, somebody else’s vision. No one has a right to tell your life story except for you,” Sunny Leone said. Leone had even asked Mehta to make changes in the movie merely 14 days before the film was to premiere at TIFF.

An agitated Mehta said, “The producers had got the full consent and rights from Sunny Leone before approaching me. Even when I met her, she was completely on board with the idea and discussed her life very openly. We shot for the movie in her bedroom and she took us to her shoots too. And not once did she raise an eyebrow in the whole two and a half years of shooting. I don’t know why did she change her mind later. She, along with her husband Daniel Weber, were supposed to attend the film’s premiere at TIFF. However, fourteen days before the premiere, she called me up and said that she wanted to change things in the movie – a thing that couldn’t be done in such a short time.” 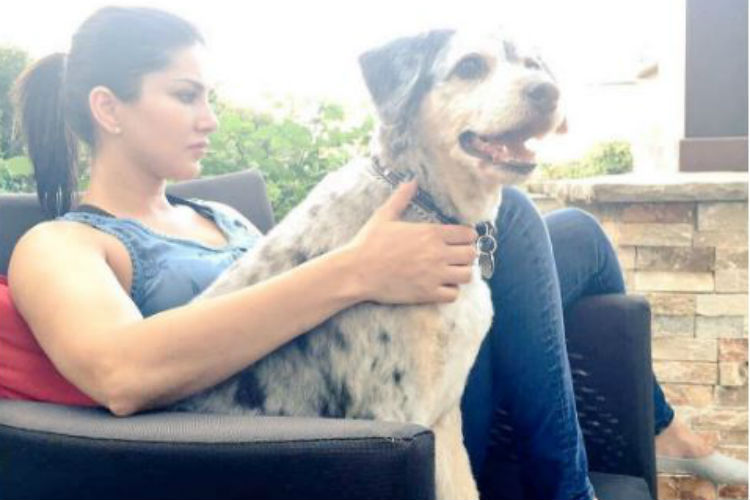 Regardless of the tiff, Mehta is happy. He said that the film was received with much appreciation at TIFF and is expected to be an even bigger success in India, the country which “made Sunny Leone who she is today”. He is very excited about the film’s screening at the ongoing JIO MAMI Mumbai Film Festival. The film will have four screenings during the festival. “Not even big films get four screenings at such a prestigious film festival,” Mehta said.