Following his brawl with comedian Kapil Sharma which made headlines, Sunil Grover is finally returning albeit, with a new show of his own. Sunil, who is known for playing the characters of Rinku Bhabhi, Dr Mashoor Gulati and Piddu on The Kapil Sharma Show will be not be returning on TKSS as he had earlier stated.

Although not a lot is known about the show, a Times of India report suggests that the show will feature celebrity guests but, it will be different from Tha Kapil Sharma Show. It was also reported that fellow ace comedians Ali Asgar, Chandan Prabhakar and Sugandha Mishra will also be returning with Sunil’s show.

ALSO READ: Comedy king Kapil Sharma was once an extra in a Punjabi music video 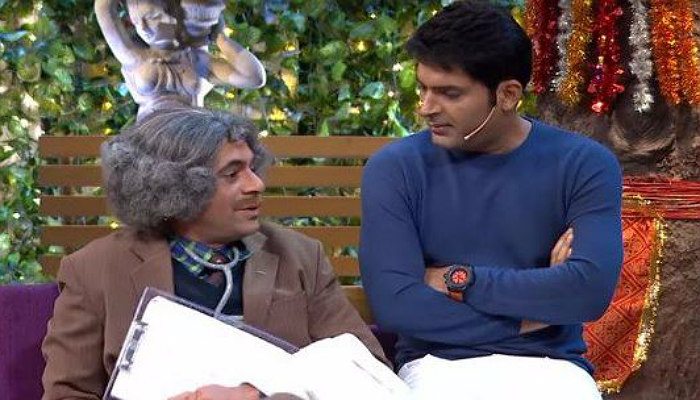 The show will not bear Sunil’s name and is said to be premiered in the month of June. Currently, Sony Entertainment is in talks to air the show but, no final decision has been made as other channels are also trying to rope in a deal. Needless to say, Sunil Grover’s comedy show is expected to be very popular and will perhaps even surpass The Kapil Sharma Show. 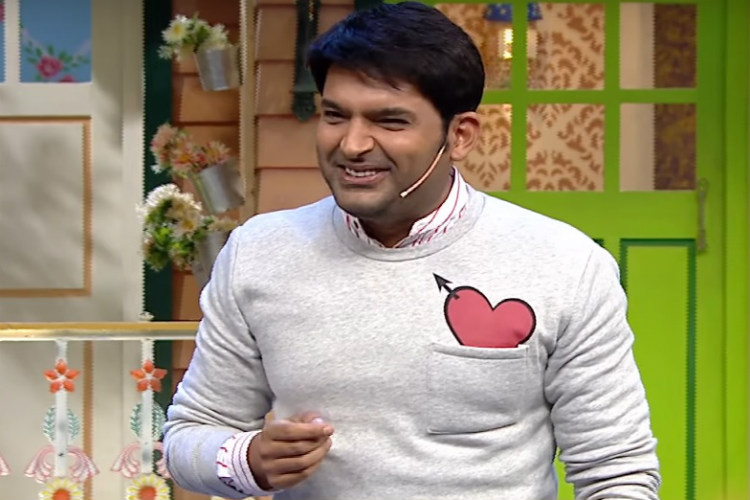 After the falling out between the two comedians, ratings for Kapil’s show dropped remarkably with people demanding the return of Sunil Grover on the show. But, Sunil and company are determined to not make an appearance on the show as they say that Kapil has not once attempted to apologise for his actions. Instead, he even filmed the 100th TKSS episode without Sunil, Ali and Chandan. 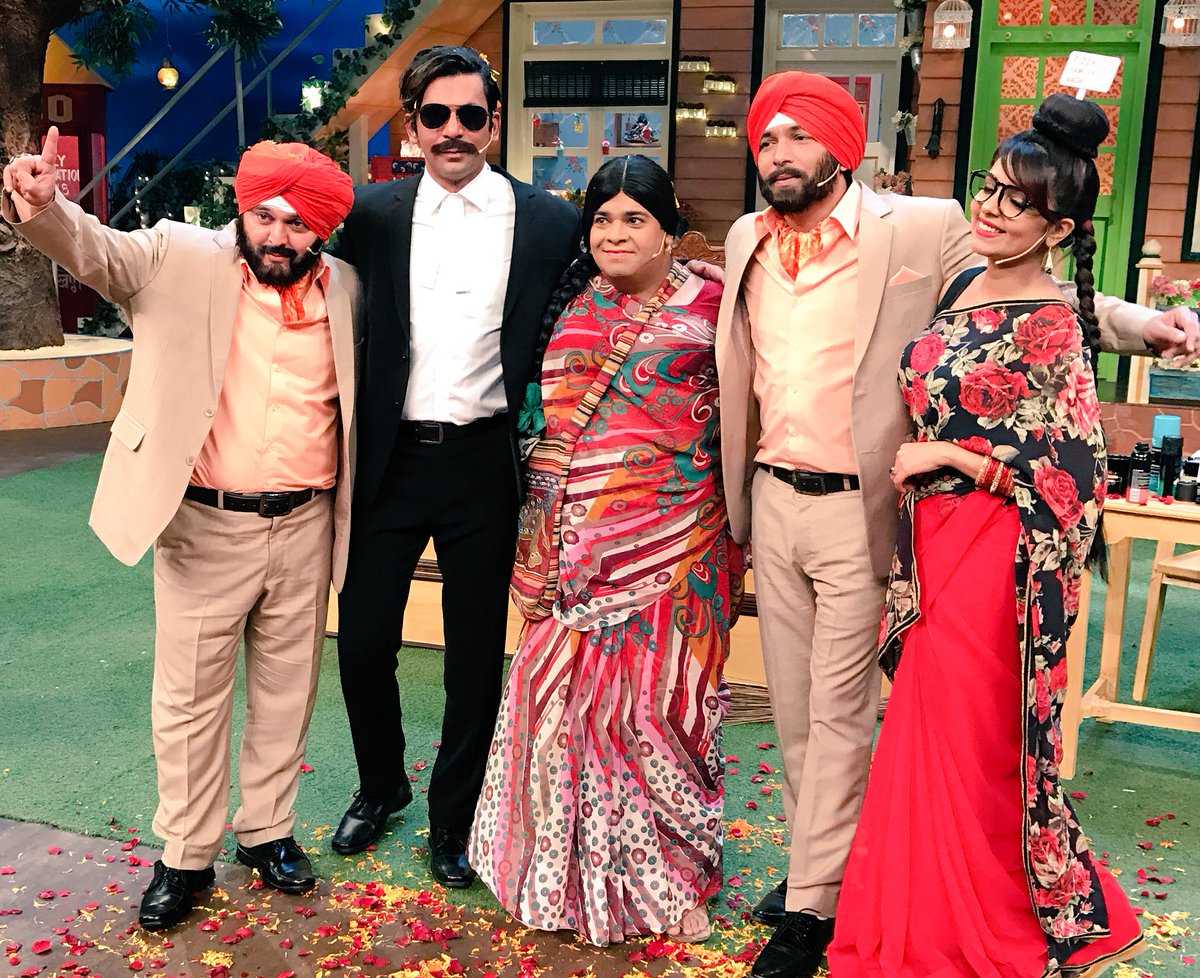 Earlier, Kapil Sharma had allegedly verbally and physically abused Sunil on a flight from Melbourne to Mumbai. It has been rumoured that Kapil was in an inebriated state during their brawl. Following the incident, many people have tried to get them to reconcile, including Sunil Pal and Rishi Kapoor but, to no avail.