The trailer of much anticipated Shah Rukh Khan starrer  Raees is out. One look at the trailer and you are assured that King Khan is here to entertain you with much power and grandeur this time. He is no more than just a romantic hero and nor is he in a full fledged action oriented character. Raees is a don, the one who has been forced by circumstances to take up an illegal business. However, for him it’s his ‘dhanda jo na bura hota hai na bhala.’

The two minutes 46 seconds trailer gives a glimpse of all the characters in the film. Also, it does full justice to the importance of every character mentioned. Check out these highlights from the trailer:

Also read: Shah Rukh Khan is not the original Raees. Here’s how his role seems inspired from a real-life Gujarati don

There were reports that the Pakistani actress has been replaced fearing the anti-Pakistan sentiments running through the country post Uri attack. However, she seems to be very much in the film. And surprisingly, her character has been given enough screen presence in the trailer. Apart from that, the chemistry between SRK and Mahira appears crackling enough. Everything turns vibrantly hued when they both come on the screen together.

There’s no stopping for Nawazuddin Siddiqui

Nawaz is playing a cop in the film whose sole motive is to put Raees behind the bars. Nawaz reflects the same easiness and effortlessness in his performances like always and has done complete justice to his dialogues. His presence will be a treat for people who want to watch more than just SRK in the movie.

Shah Rukh Khan is the one-man army here. He is doing action, romance, drama, comedy and everything altogether in just one film. His character, Raees seems to be the one grand packet of all kinds of entertainment. Hail King Khan! 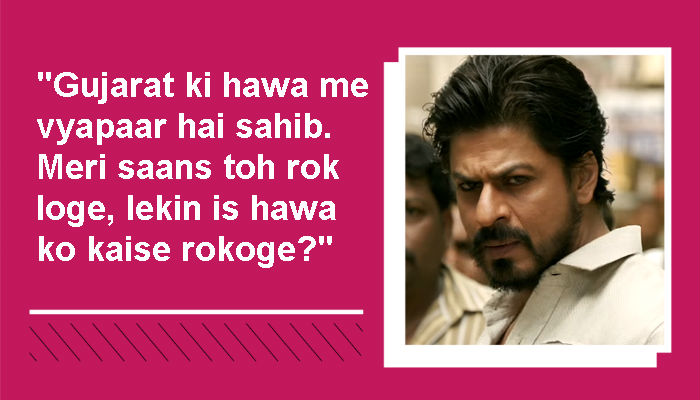 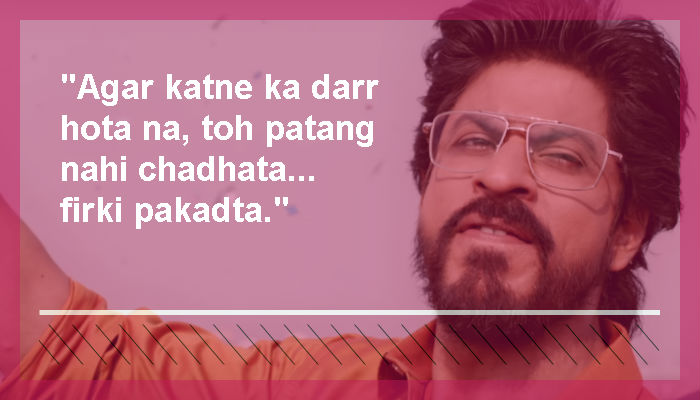 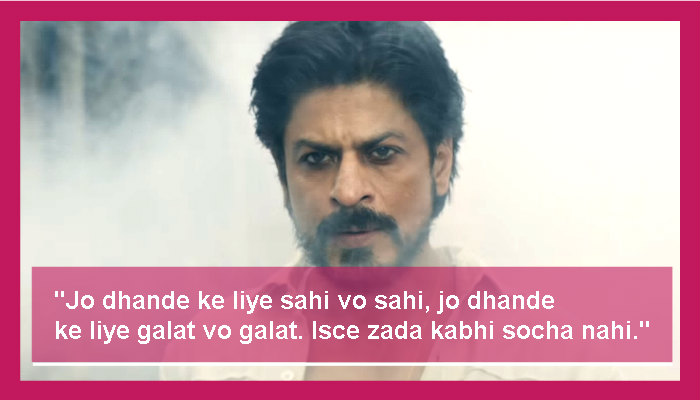 Directed by Rahul Dholakia and produced by Gauri Khan, Ritesh Sidhwani and Farhan Akhtar, Raees is slated to the hit the screens on 25 January, 2017.