South Korean actor-singer Jung Joon Young has lucked his way into a controversy with a case of sexual assault.

Young was charged for sexual assault against his girlfriend on September 23 after having “secretly” filmed himself having sex with her. Later, it turned out that the video was in fact made with the girlfriend’s consent.

The agency added that she had some sort of a “misunderstanding” and has now dropped the charges against Young.

Amid the controversy, reality TV show Law of the Jungle creators, have planned on cutting out Young from the show, which is to air in November. 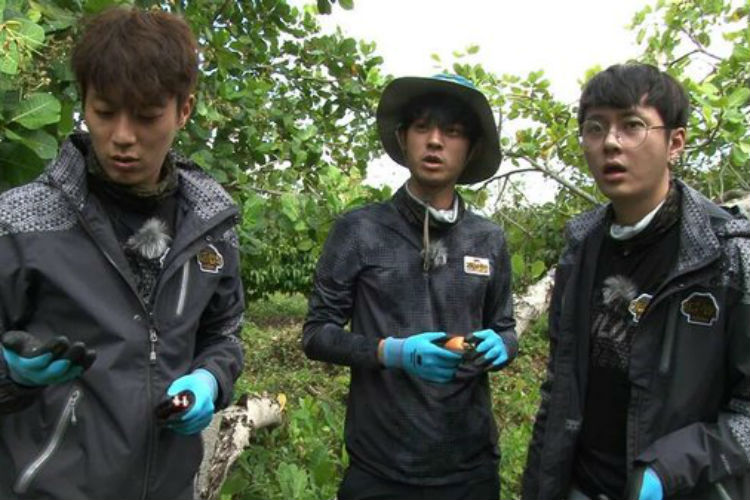 In an official statement, the creators revealed that the show has already been filmed and nearly all footage of Young is to be erased. Footage where Young appears on the screen with other cast members does pose a problem, however, the creators assure that they will cut out as many shots as possible.

Anyway, Young ended up deleting the video, as confirmed by his agency. His phone has been submitted for further investigation as per the prosecution’s request.

Following the incident, Young apologized through a press conference saying that he didn’t expect something, he did out of fun to become a controversy and that he would aid in any further investigation, if necessary.