Sankranthi is touted as one of the biggest festive seasons for Tamil and Telugu cinema. Two superstar films, Chiranjeevi’s Khaidi No 150 and Vijay’s Bairavaa, which had released on Friday as Sankranthi treat for the fans are doing phenomenal business at the Box Office. 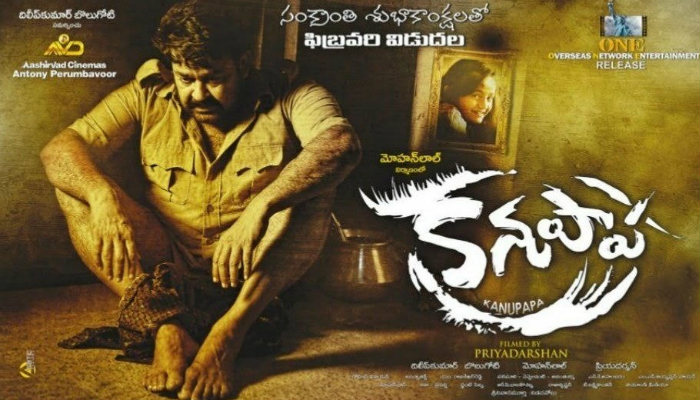 The makers of Kanupapa, the Telugu dubbed version of Mohanlal’s Malayalam blockbuster Oppam released the special Sankranthi poster on Saturday. The film, which marked the 40th collaboration of Mohanlal and director Priyadarshan, was bankrolled by actor’s friend Antony Perumbavoor under the banner of Aashirvad Cinemas. Dilip Kumar Bolugoti of Overseas Network Entertainment (ONE), who bought the Telugu rights of Oppam has decided to release Kanupapa on 3rd February 2017. 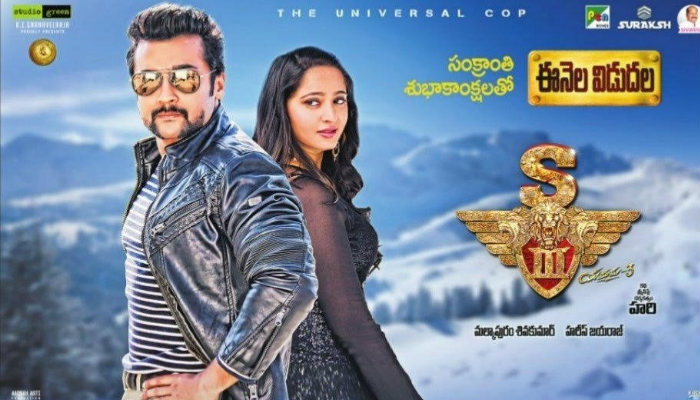 Suriya’s first release of 2017, Singam 3 is scheduled to hit the screens on 26th January 2017. The film, directed by Hari and produced by KE Gnanavel Raja of Studio Green was earlier scheduled to be released worldwide during Christmas 2016 but later got postponed due to the recent destruction in Chennai caused by Cyclone Vardha. On Saturday morning, the makers released the new Singam 3 poster as a Sankranthi gift to Suriya fans. Singam 3 also stars Anushka Shetty, Shruti Haasan and Thakur Anoop Singh. 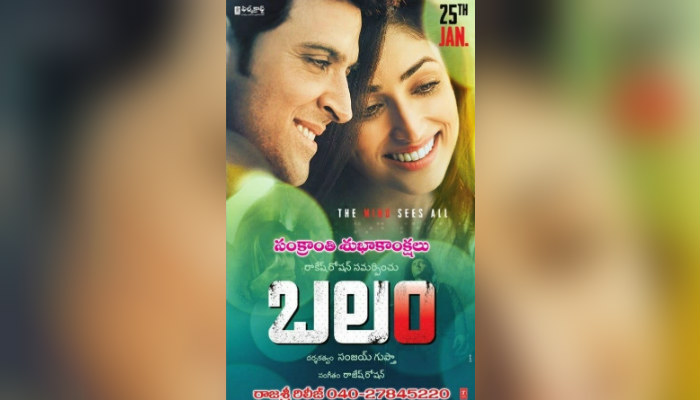 It’s known that Balam, the Telugu dubbed version of Hrithik Roshan’s upcoming Bollywood film, Kaabil will hit the screens on 25th January 2017 along with its original version. The Krishh actor has a good fan base in Telugu states, Telangana and Andhra Pradesh and to make it bigger, the makers have released the Sankranthi special posters of Balam featuring Hrithik Roshan and Yami Gautam.