In the wake of Malayalam actress Bhavana’s abduction and molestation case, the Kerala industry has come out in the support of the actress. The film fraternity has decided to seek justice for the actress and saluted her courage to come out in the open and talk about it.

The incident happened a few days ago when popular actress Bhavana was allegedly abducted and then molested in a moving car. The actress was returning to her home post her shoot when a group of unidentified men stepped into her car and allegedly abducted her. 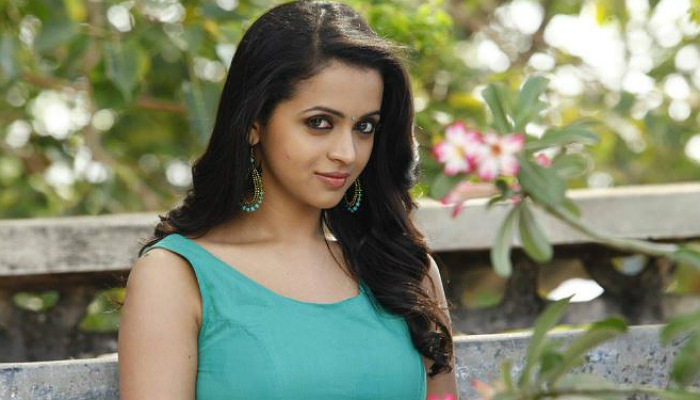 The police are also on a look out for Pulsar Suni aka Sunil Kumar who is mentioned in the report as a prime suspect. Within hours of the incident, actors like Mammootty, Dulquer Salmaan, and others have voiced their opinion on the incident.

Mammootty said that the actress is Kerala’s pride and he promises to stand by her. The actor seeks justice for her and has vouched for his solidarity in support of her. The actor raised a valid concern regarding the safety of women in Kerala and stated that masculinity is not all about using force on a woman rather it should be used to protect a woman and to ensure her security all the time. 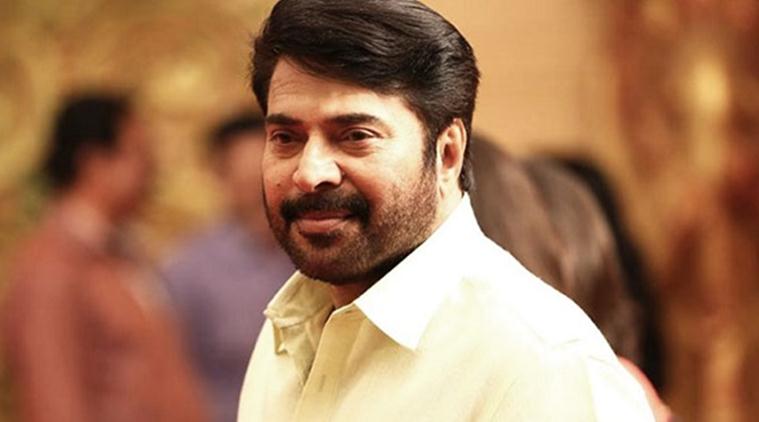 Adding on to his point, actress Manu Warrier ensured that the government should pay utmost heed to the security and safety of women in Kerala. A good friend of Bhavana, the actress stated that she prays such kind of incidents should never happen again and her friend gets justice very soon. She said that the film industry has a lot of technicians and drivers and their sincerity should not be questioned but in this case, the guilty should be punished severely.

Famous actor Dulquer Salmaan came out in support of the actress and wrote on his social media account:

We hope that the actress soon gets justice!