Sonu Nigam has decided to speak up on the whole issue of black money and demonetisation through his new video Kaagaz. The narration done by Sonu Nigam tells us that no matter how hard the demonetisation looks, it is definitely the first step towards a better tomorrow.

The whole nation who is going frenzy over the issue with thousands of people standing in the long lines of the bank, Kaagaz is the perfect answer that will give you all the reasons to start loving the new initiative. 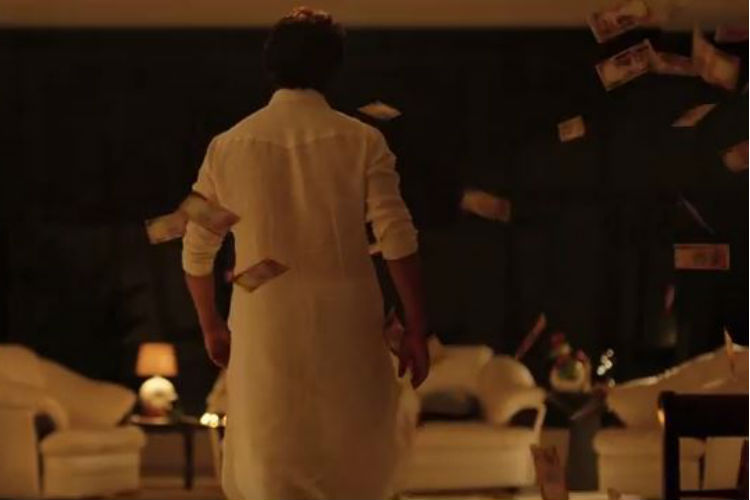 The film is conceptualised by Sonu Nigam and produced by Zhoossh. Kaagaz is directed by Milap Milan Zaveri. The singer who has won a national award has always left us spell bounded with his songs. His soulful voice has given us endless songs and singer’s latest initiative is a positive step towards a progressive India.  Talking about the industry of music, in an interview to IANS, Sonu Nigam told:

“Our (Indian) music is becoming more international. As a musician, I value classical Indian music and I am of the opinion that genres like ghazals and bhajans, besides pure classical music, need respectable space to flourish.”

Sonu finds that the Indian music industry has “changed a lot” as compared to earlier times.

“Good and average work happens in all eras. Today the music space has widened immensely. Music has also become more encompassing of multiple genres. These are interesting times.With access to millions of sounds and thousands of softwares, today the programmers and music producers have the liberty and luxury to go crazy with music production. Music is no longer region-confined.”

The singer will be seen next as a judge in the upcoming singing reality show — Indian Idol. Apart from Sonu Nigam, Anu Malik and Farah Khan will also return as judges of the show. The singing reality show has given us great budding singers be it Neha Kakkar or Abhijeet Sawant.