Syed Sha Atef Ali Quaderi, who stirred a nationwide controversy after he announced a bounty of Rs 10 lakh for anyone who shaved Sonu Nigam’s head, is apparently neither and imam nor a maulana. This means that he did not have any religious authority to make such a statement. According to media reports, Quaderi has little to no influence in the Muslim community.

Quaderi is the head priest of Khanka Sharif at Bagnan in West Bengal’s Howrah district. Reportedly, he is not any Islamic scholar, so, he had not authority to issue the fatwa.

An Islamic leader told HT that the media wrongly portrayed Quaderi as a cleric, maulana and maulvi. He said he couldn’t understand why so much of importance was given to Quaderi.

This new development is in stark contradiction to Quaderi’s claims that he is the 35th descendant of the Prophet. He claimed that he is a spiritual leader and a social worker.  But, it seems Quaderi’s claims were baseless. Apparently, one has to be a scholar in Islamic lawto issue a fatwa but Quaderi doesn’t satisfy the criterion.

Quaderi became the talking topic across the nation after Sonu Nigam’s tweet about ‘forced religiousness’. The singer has tweeted that his sleep got disturbed due to the sound of the azaan. 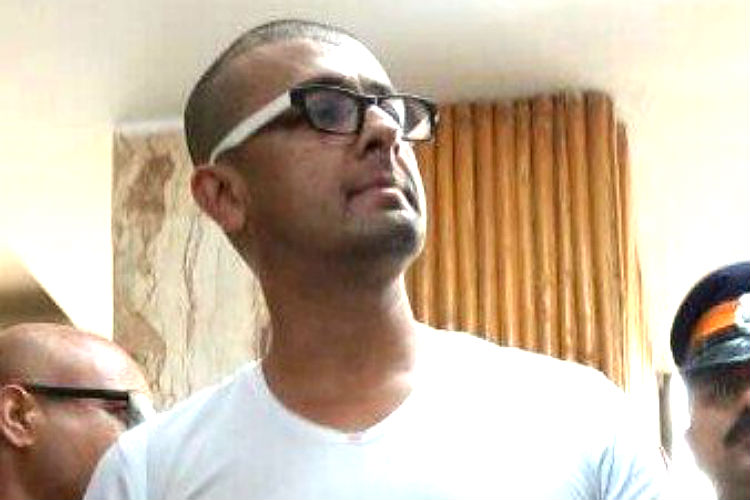 After this Quaderi had issued a fatwa against the singer and the latter called a press conference to shave his head. When Sonu asked Quaderi for the amount he promised, the ‘cleric’ took a back seat. He said, “I did not issue a fatwa in the first place. All I announced was a reward for shaving Sonu Nigam’s head, garlanding him with old, torn shoes and touring him across the country. Since he neither wore a garland of shoes nor toured the country seeking an apology from people whose sentiments he has hurt, there is no question of rewarding anyone. He has no right to ask me to keep the money ready,” Quaderi added.