Popular singer Justin Bieber has come out in full support of weed legalisation. The singer criticized pharmaceutical companies on Twitter and raised awareness regarding the issue.

The singer took to his Twitter account and wrote, “This is important,” the singer wrote. “I’m going to be talking more about this. We all need to pay attention.”

This is important. A friend showed me this. I’m going to be talking more about this. We all need to pay attention https://t.co/u4tzbEkFo5

On the personal front, singer Justin Bieber has reportedly split from singer Lionel Richies daughter Sofia Richie after being a couple for six weeks. According to sources, Bieber and Sofia, who made their relationship public in August, were never all that serious, to begin with despite vacationing together in Mexico for her 18th birthday, reports tmz.com. 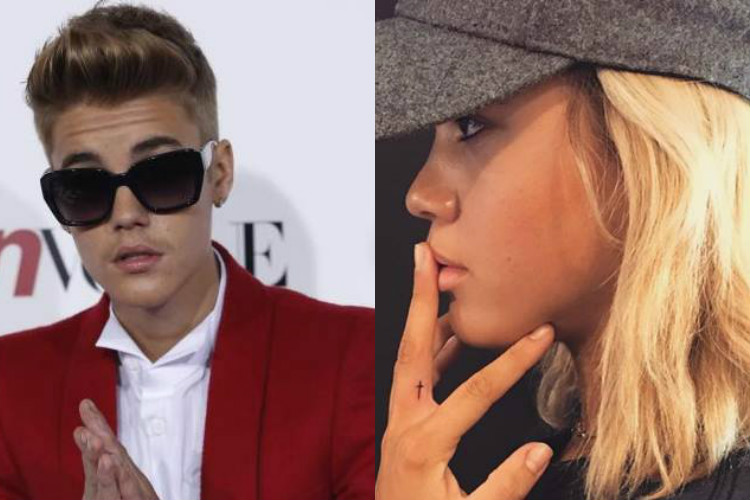 On Sunday, September 18, Sofia stepped out alone at an event. She was also spotted at Treats! Magazine party over the weekend, enjoying a night out with her friends. Bieber, meanwhile, is ready to date other girls, according to sources.