Diwali opened to a blockbuster clash between Ajay Devgn’s ‘Shivaay’ and Ranbir Singh, Anushka Sharma and Aishwarya Rai starrer ‘Ae Dil Hai Mushkil‘. Both the movies had already garnered a huge buzz by the time they hit the theaters. The fans were excited since day 1 and appreciated the teasers, songs and the trailers of the respective films. The box office reports of both the films are out. Interestingly, both the movies are giving each other a tough competition as the margin between ‘ADHM’ and ‘Shivaay‘ is very little.

The ten days Box Office collection has a story to tell and it brings some great news for Karan Johar’s ADHM. The movie is  only a few crores away from entering the 100 crores club in India whereas Shivaay still has to work around the stiff competition it is getting from the romantic flick. 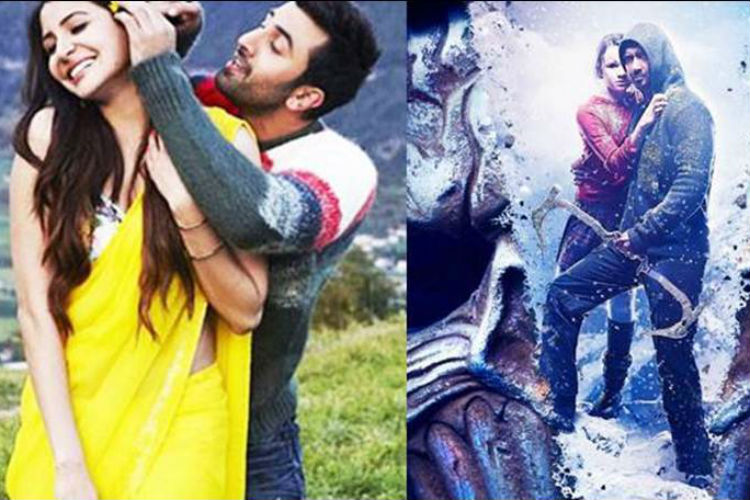 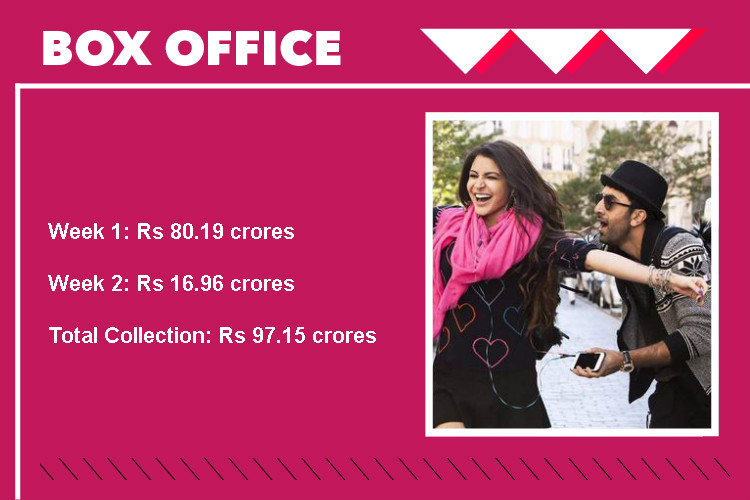 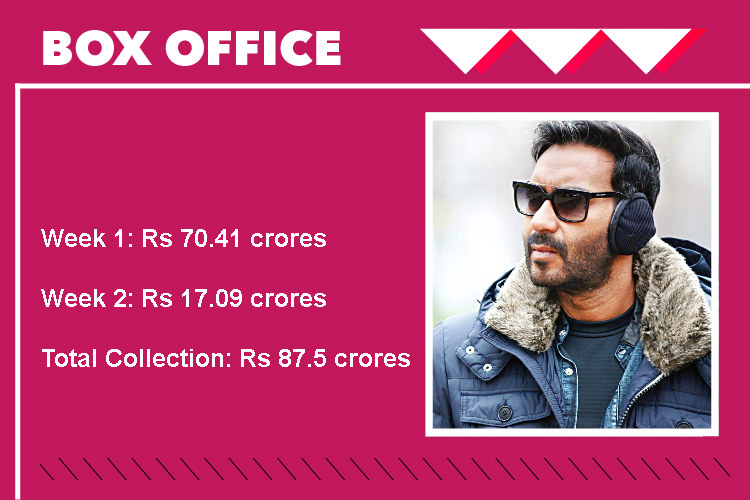 Ajay Devgn’s film was an action thriller. It marked the debut of Sayyeshaa Saigal, Erika Kaar and child artist Abigail Eames. On the other hand, ‘Ae Dil Hai Mushkil’ had Ranbir Kapoor as a protagonist who falls in love with Anushka Sharma aka Alizeh only to get friend zoned in return. The movie revolves around the love, friendship, and heartbreak. It garnered much support due to the inclusion of Shah Rukh Khan, Fawad Khan, Alia Bhatt, Imran Abbas and Lisa Haydon who did some amazing cameos in the film.

‘Shivaay‘ was made on a mega-budget of over Rs 105 crore. ‘Ae Dil Hai Mushkil‘ is said to have been made on a budget of Rs 70 crore. The Karan Johar film has already crossed that mark in six days of release. Ajay’s film is still to recover the amount.