It seems Shiv Sena has taken Salman Khan’s support for Pakistani actors with a pinch of salt. The actor recently gave his views regarding the ban where he stated that Pakistani actors are not terrorists. 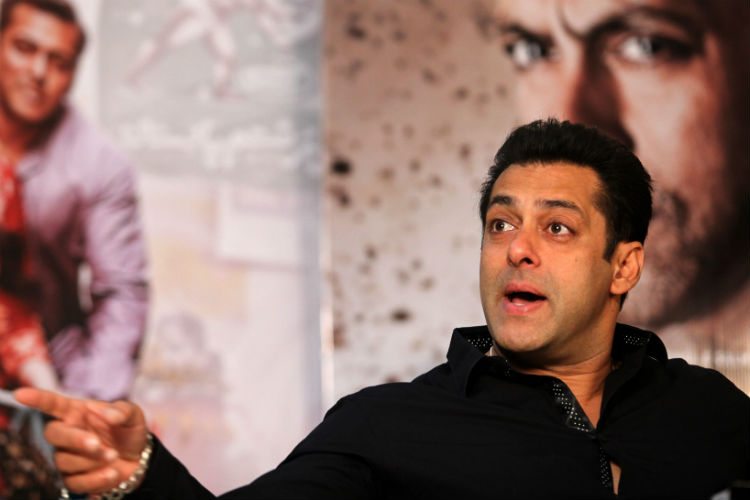 Speaking at an event in Delhi on Friday, Salman Khan said, “They are artistes, not terrorists. It’s the government who gives them work permits and visas. Art and terrorism should not be mixed.”

His statement has sparked yet another controversy. As per the reports on Indian Express, Shiv Sena leader Manisha Kayande reacted to Salman Khan’s statement and said, “Salman Khan needs to be taught a lesson. If he has so much love for Pakistani artists, he should migrate there.”

Several Bollywood actors had already lauded the surgical strikes conducted by the Indian Army. Earlier, the Indian Motion Picture Producers Association (IMPPA) passed a resolution to ban Pakistani actors from the industry in the wake of the Uri attack. President of IMPPA, TP Aggarwal said, “IMPPA in their 87th annual general meeting passed (a resolution that) no Pakistani will be hired by their producer members forever.”

This isn’t the first time Salman Khan has been surrounded by controversy. A few months back, the actor faced criticism over his ‘raped woman’ remark.

Salman Khan is currently shooting for Kabir Khan’s ‘Tubelight‘. This is the third time the actor is collaborating with the director. Apart from ‘Tubelight‘, Salman Khan will also be seen in ‘Ek Tha Tiger‘s sequel ‘Tiger Zinda Hai‘.