This just in: Karan Johar has become one of the most hated men in India overnight. After allegedly liking a tweet blasting his bestie slash brother from another mother, Shah Rukh Khan, #ShameOnKaranJohar became the fifth highest trending hashtag on Twitter this morning, and we are gagging at the hilarity of the whole situation. 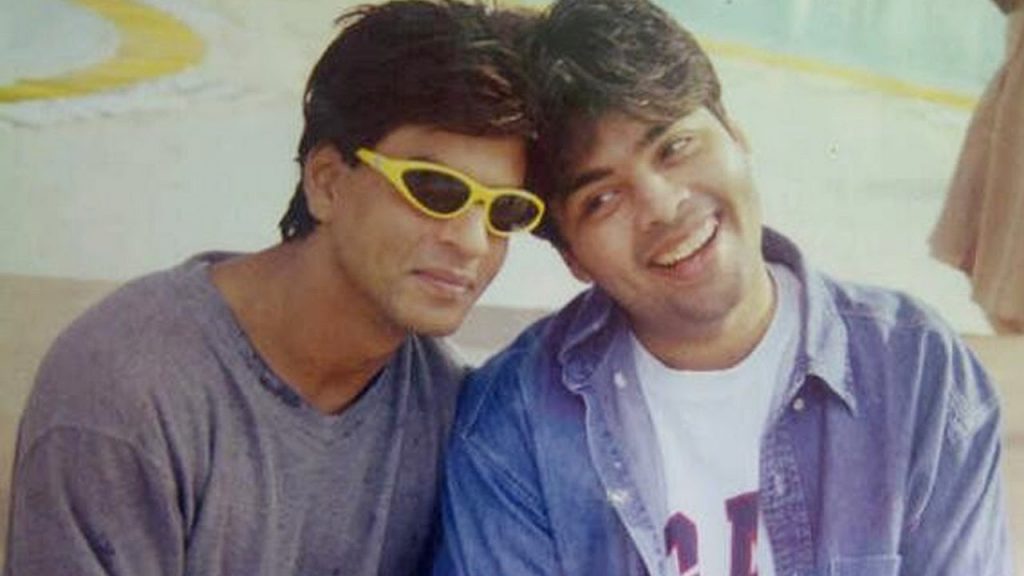 Guys having a technical problem with my twitter account! Strange things are going on!from uploading shoe picture and gibberish to liking tweets I haven’t even read and would NEVER even acknowledge! Please bear with me and I apologise for any inconvenience! Sorting it out asap!

But, if you ask us, in a bid to like and retweet every congratulatory tweet about Kesari’s (the Akshay Kumar-starrer he has co-produced) box office success over the shortest span of time to create a buzz, someone accidentally liked this explosive expletive-loaded tweet. Someone’s ass is about to get fired?

There doesn’t seem to be any other kadva sach behind this mess of a situation. KJo loves his bro too much to be a snake…to him, even though he has moved on from the glory days of casting only SRK in his blockbuster films.

The savage folks on Twitter don’t agree, of course,

But, SRK has tweeted out his side of the story too by accusing KJo for being technologically challenged and having “fat fingers”.

I hate clarifications on SM. @karanjohar is technologically challenged but has other good qualities like his taste in clothes!?Just like Life, twitter doesn’t come with instructions, so mistakes r natural….& also he has fat fingers. Go easy all, Make Lov not War…it’s more fun

After all, KJo once famously confess that he will take a bullet for Shah and made every girl who would do the same swoon in unison. It’s all chill in the hood, so everyone else should chill too.